We take a closer look at Novak Djokovic’s form as his Australian Open campaign continues on Friday. 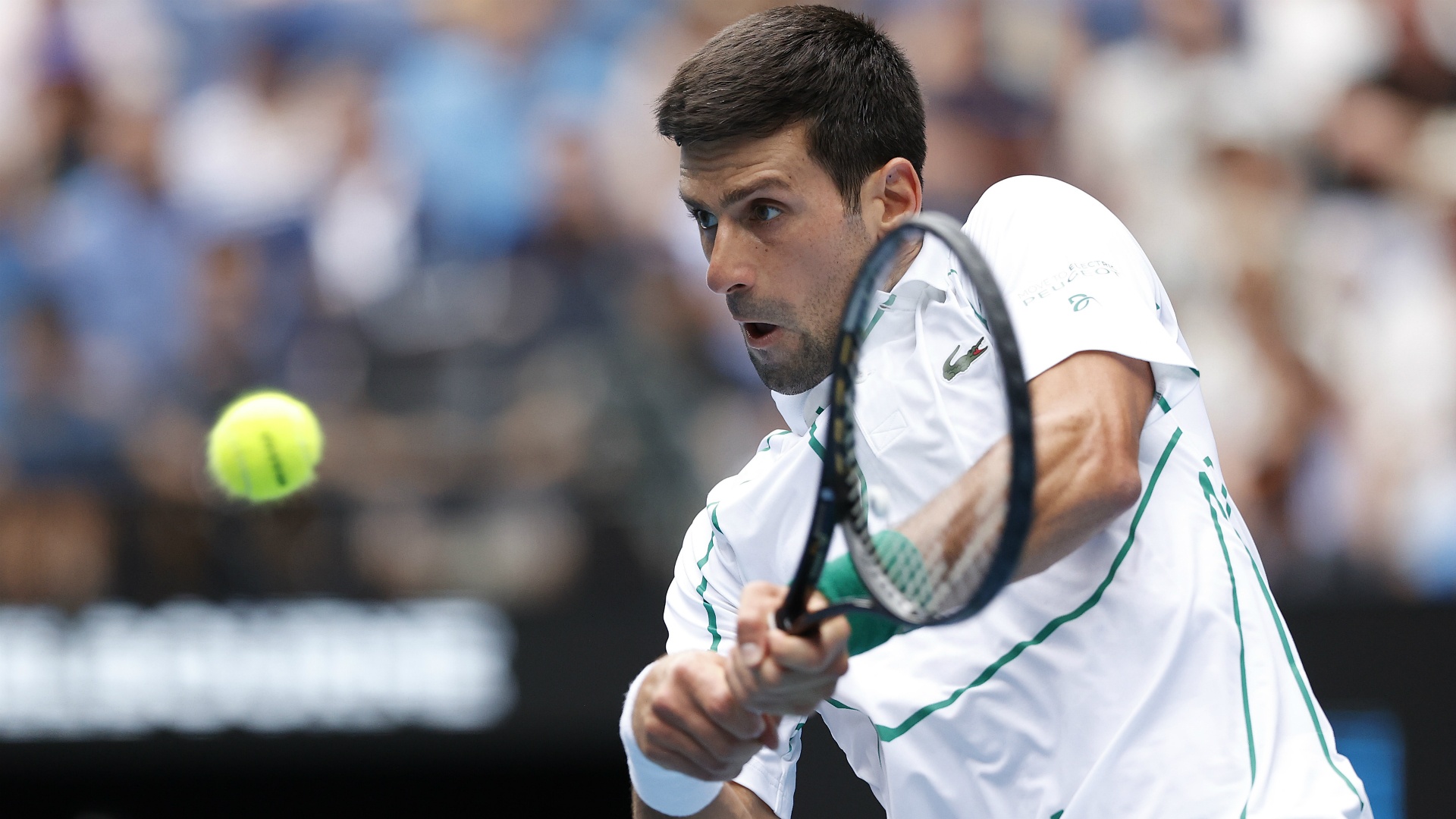 Australian Open champion Novak Djokovic is clicking into gear ahead of Friday’s third-round clash with Yoshihito Nishioka in Melbourne.

Djokovic has only dropped one set en route to round three at Melbourne Park, where a record-extending eighth title is up for grabs.

We take a closer look at Djokovic’s form as he eyes another trip to the fourth round at the Australian Open.

It was a relentless performance from Novak Djokovic in the second round on Wednesday. After dropping a set and winning in the Australian Open first round for the first time in his career by overcoming tenacious German Jan-Lennard Struff on Monday, Djokovic was a class above midweek. The Serb star won 93 per cent of his first serves in a demolition of Japanese wildcard Tatsuma Ito.

Another game, another Japanese opponent for Djokovic. World number 71 Nishioka earned a showdown with the defending champion courtesy of his surprise win again Dan Evans on Wednesday. Djokovic and Nishioka have met once previously via last year’s Davis Cup Finals, where the former cruised 6-1 6-2 for Serbia.

It could be an all-Serbian affair in the fourth round. If Djokovic, as expected, sees off Nishioka, either countryman Dusan Lajovic or Argentina’s Diego Schwartzman await. Looking further ahead and last year’s semi-finalist Stefanos Tsitsipas – the sixth seed – could be a quarter-final opponent.

“I do have to keep going. I feel comfortable and confident playing in Australia. History of my results here have been very positive.”