Defending champion Naomi Osaka came through her first-round clash at the Australian Open. 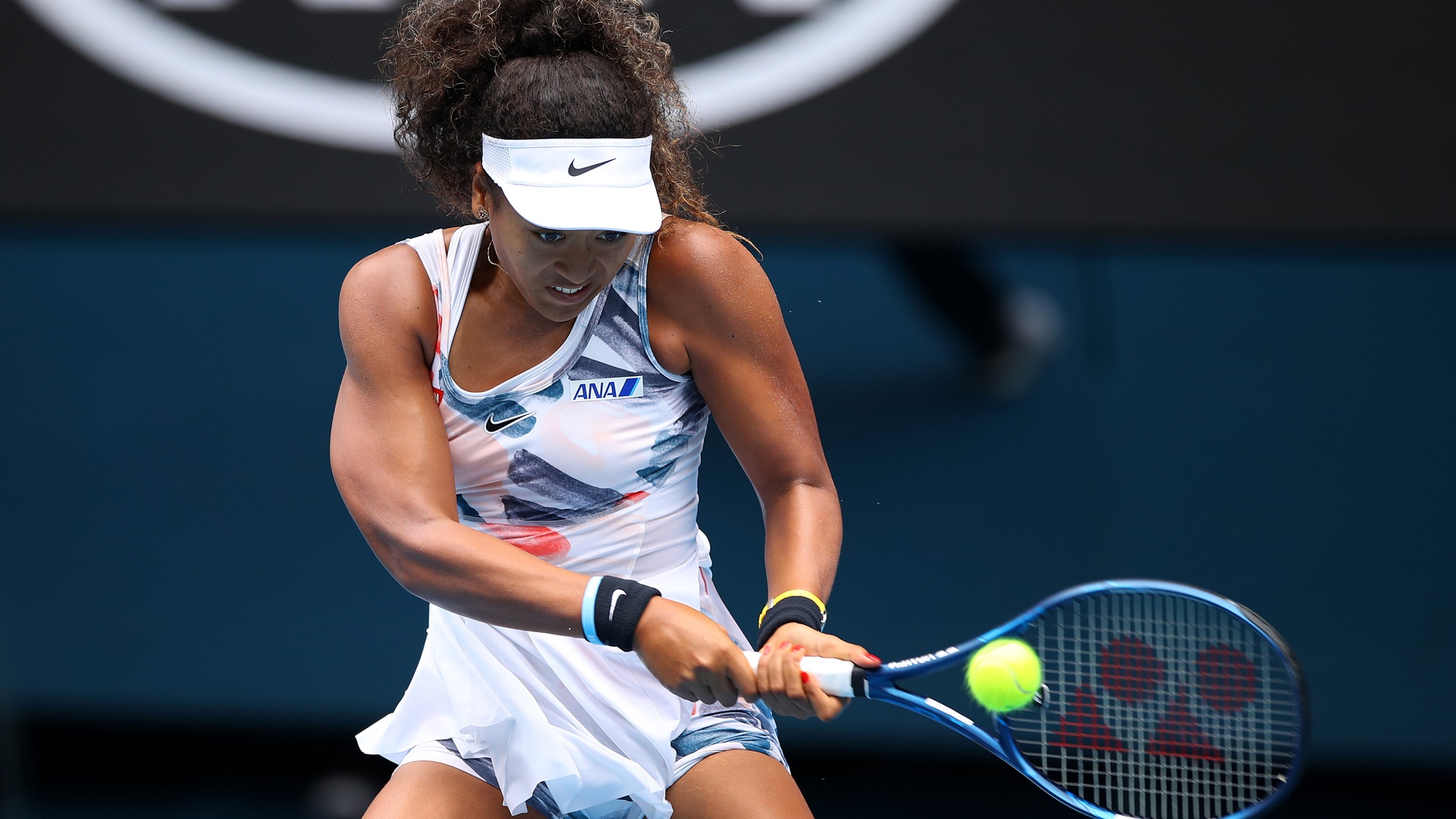 Osaka was too strong for Bouzkova in a 6-2 6-4 win on Rod Laver Arena in the first meeting between the pair.

The Japanese star was the aggressor throughout and her ability to take her chances proved crucial against Czech Bouzkova.

Osaka, 22, has never lost in the opening round in Melbourne and the third seed will face Zheng Saisai next.

The two-time grand slam champion was tested early before breaking in the fifth game of the first set.

Osaka went on a run of five straight games to finish the first set, but Bouzkova found hope by taking a 4-2 lead in the second.

However, Osaka stepped up again, breaking back and winning the last four games to advance.