Now 38 and surprisingly dumped out of the Australian Open, Serena Williams says she will continue her pursuit of a 24th grand slam crown. 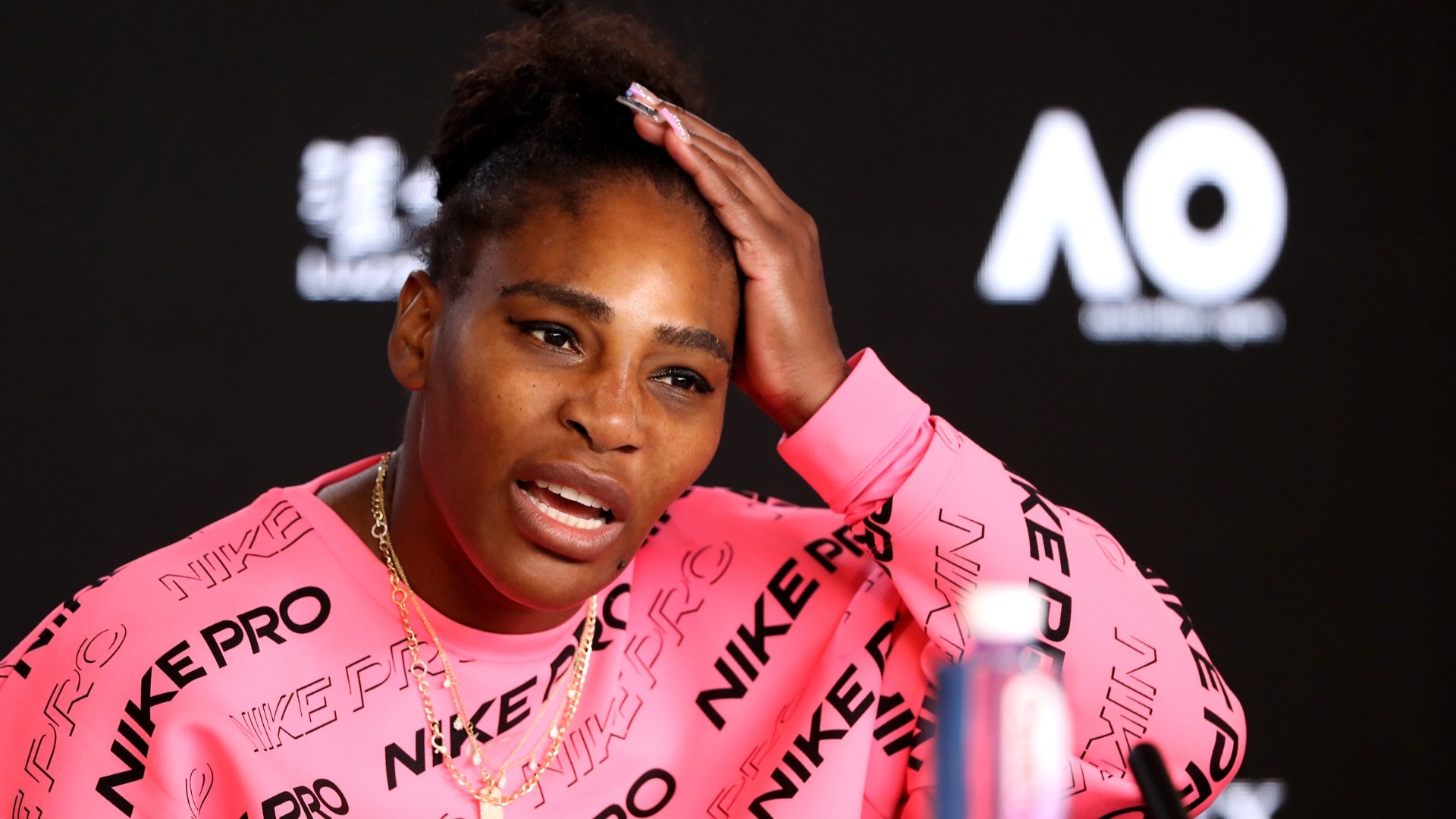 The American great’s wait for a record-equalling triumph goes on, her previous grand slam success coming at this tournament three years ago.

Williams, who has lost four major finals and given birth to her first child then, insists she would not still be playing if she was not confident of adding to her honours list.

“I definitely do believe or I wouldn’t be on tour,” she told reporters in Melbourne. “I don’t play just to have fun. To lose is really not fun, to play to lose, personally.

“I don’t know. I seemed to do well the last two slams of the year. I don’t know. I have won them all several times. Each one is definitely an opportunity for me to go out there and win.

“It’s not even about the slams, it’s about just me playing good tennis, and I didn’t do that today. That is more disappointing.

“So it’s not even about the win, it’s just more about I’m better than that. That is what it is for me today.”

Serena Williams turns 39 this year but sees no reason why she will not be back to challenge at the Australian Open in 2021.

“I feel like I’m on the way up, so we’ll see. I don’t know,” she said. “I’m not even thinking about anything, about not being here.”