We take a closer look at Serena Williams’ form ahead of her Australian Open clash against Anastasia Potapova. 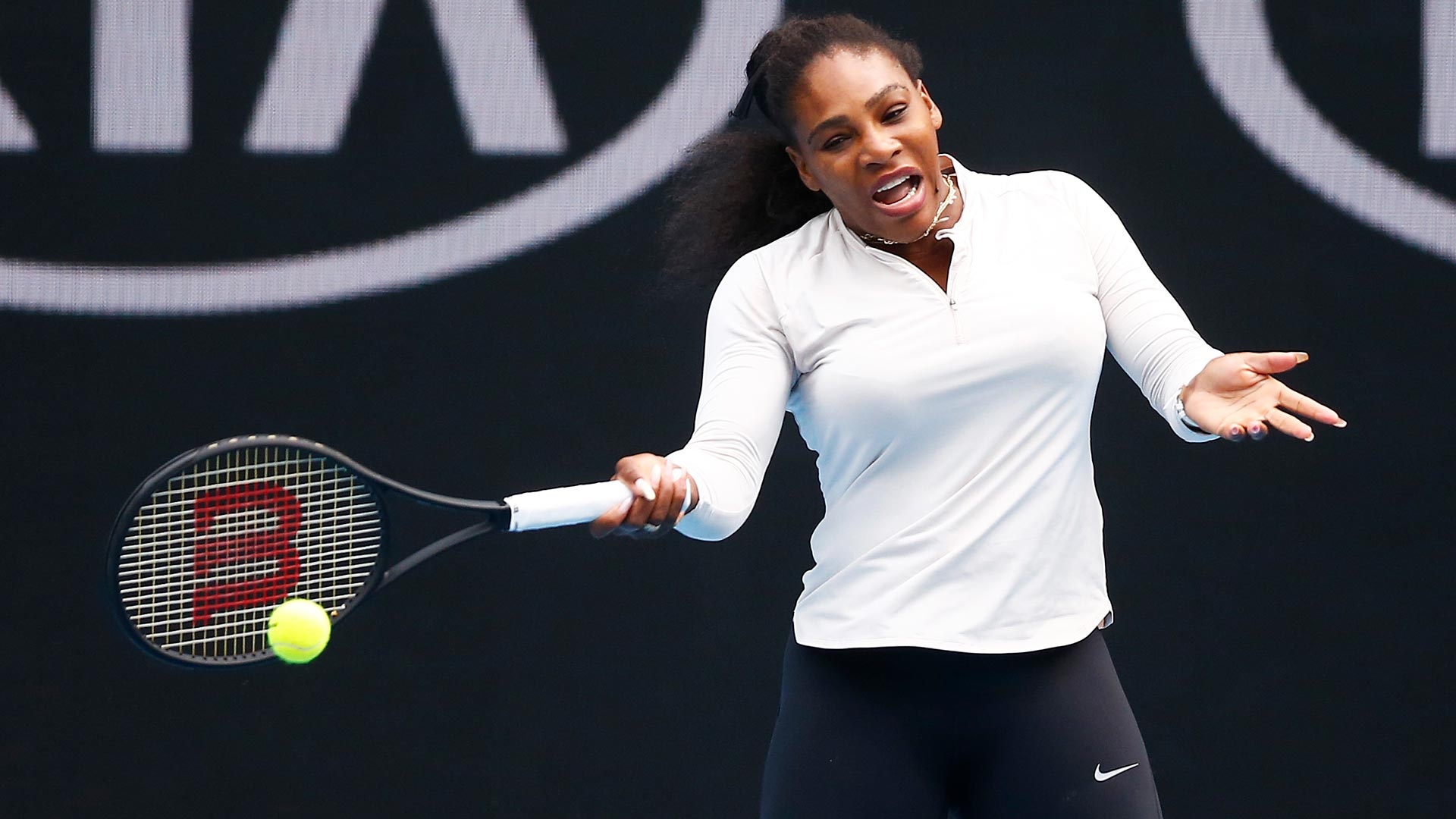 The American star will face teenager Anastasia Potapova in the opening round in Melbourne, where she is again among the favourites.

Williams is without a major title since the 2017 Australian Open, but appears well placed to end that wait.

We take a closer look at where Williams is at ahead of the first round.

Williams did not need long to end another wait in 2020. The 38-year-old claimed the title at the Auckland Open for her first WTA Tour crown since 2017. And it was an impressive run in New Zealand, where she dropped just one set and also thrashed Amanda Anisimova 6-1 6-1 in a semi-final clash.

A first title in three years for @serenawilliams !

Her first opponent, Potapova, is in vastly different form, having made a rather mixed start to 2020. The 18-year-old recorded wins in both Brisbane and Adelaide, but failed to qualify for the main draws. Potapova reached a career-high ranking of 64 last year and did beat Angelique Kerber at the French Open. Unsurprisingly, she has never met Williams, and would need a huge turnaround in form to cause a shock.

Williams should have some time to settle in. Tamara Zidansek or wildcard Han Na-lae potentially await in the second round, while Wang Qiang could be her opponent in the third.

“It’s pretty satisfying just to get a win in the final [in Auckland]. That was really important for me – and I just want to build on it. It’s just a step towards the next goal.”