Could Williams sisters Venus and Serena join forces in doubles for the Olympic Games? The former wants to. 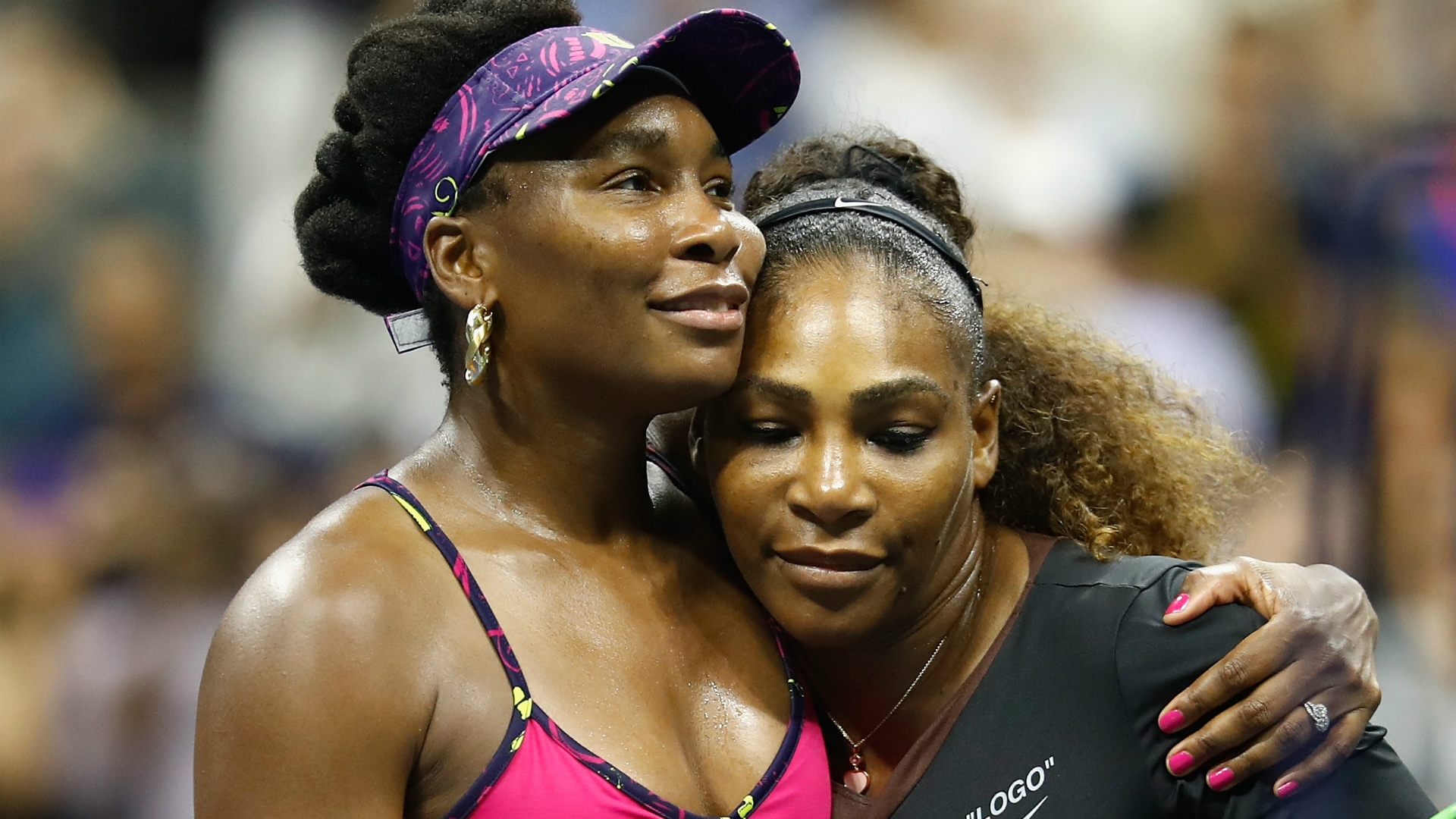 Venus Williams said she would love to play doubles with sister Serena at the Olympic Games in Tokyo this year after Monday’s Australian Open first-round exit.

Venus was stunned by the American teenager at the All England Club last year and the 39-year-old former world number one suffered the same fate in Melbourne.

Her attention, however, turned to the Olympics after a straight-sets loss on Margaret Court Arena.

Dazzling Down Under Debut!

In her first appearance in the #AusOpen main draw, @cocogauff collects her second win in as many tries against Venus Williams 7-6(5) 6-3.#AO2020 pic.twitter.com/aq8fm2d0IE

“In a perfect world, I would play every time. I love it,” seven-time grand slam singles champion Venus said in her news conference.

Asked specifically about teaming up with 23-time major winner Serena Williams and whether she has discussed the prospect with her sibling, Venus replied: “I mean, in the perfect world, we’ll be there.

“If I’m blessed enough to play again, that would be an amazing opportunity.”

Venus has won four Olympic gold medals, one in singles at Sydney 2000 and three in partnership with Serena, while she also boasts 14 women’s doubles titles in slams.

“[I’ve] had a lot of success in doubles,” she added. “That’s been a real highlight in my career.”