Entering her final professional tournament, Caroline Wozniacki is staying calm ahead of the Australian Open. 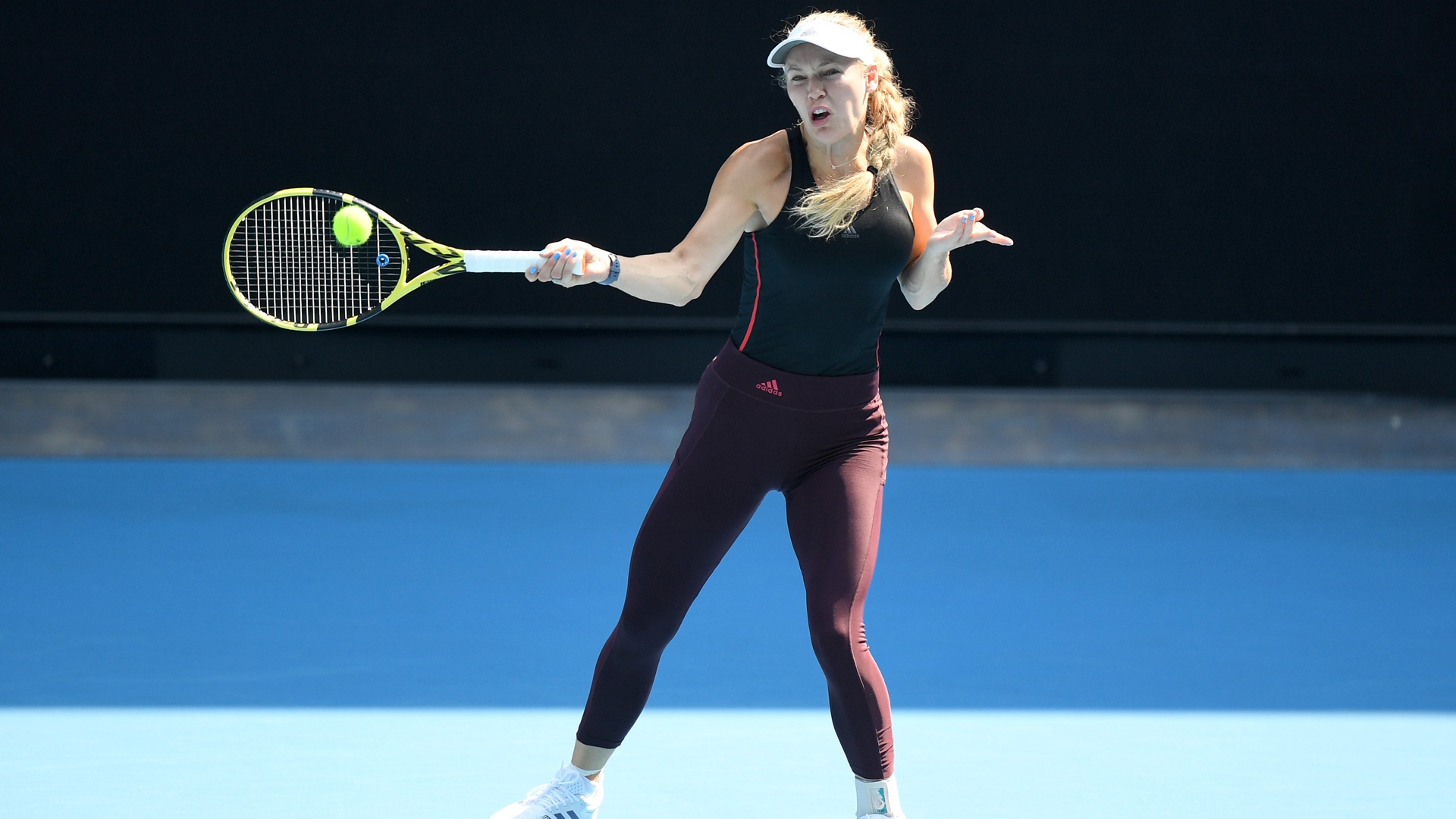 Caroline Wozniacki insisted she was calm and just enjoying herself ahead of her final professional tournament at the Australian Open.

Wozniacki will retire after the Australian Open, which begins on Monday, ending a career that saw her win the title in Melbourne in 2018 and hold the top ranking.

The Dane, 29, said she was staying calm so far, but expects there to be emotion once her career is officially over.

“It’s not a situation that I’ve ever been in. It’s hard to tell,” Wozniacki told a news conference on Saturday when asked if she would stay calm.

“So far I’m calm and just enjoying myself. I have my family here, which is great. I’m sure once the last ball is hit, it’s going to be a bit emotional.”

She will face Kristie Ahn in the opening round in Melbourne, but said her approach had remained unchanged despite the circumstances.

“So far I’ve just approached it like any other tournament, but obviously it’s different since it’s my last one,” she said.

“I’m just enjoying being out there. I’ve had some great practice sessions. I’ve done everything I could to prepare as well as I can for this tournament, then hope for the best.”