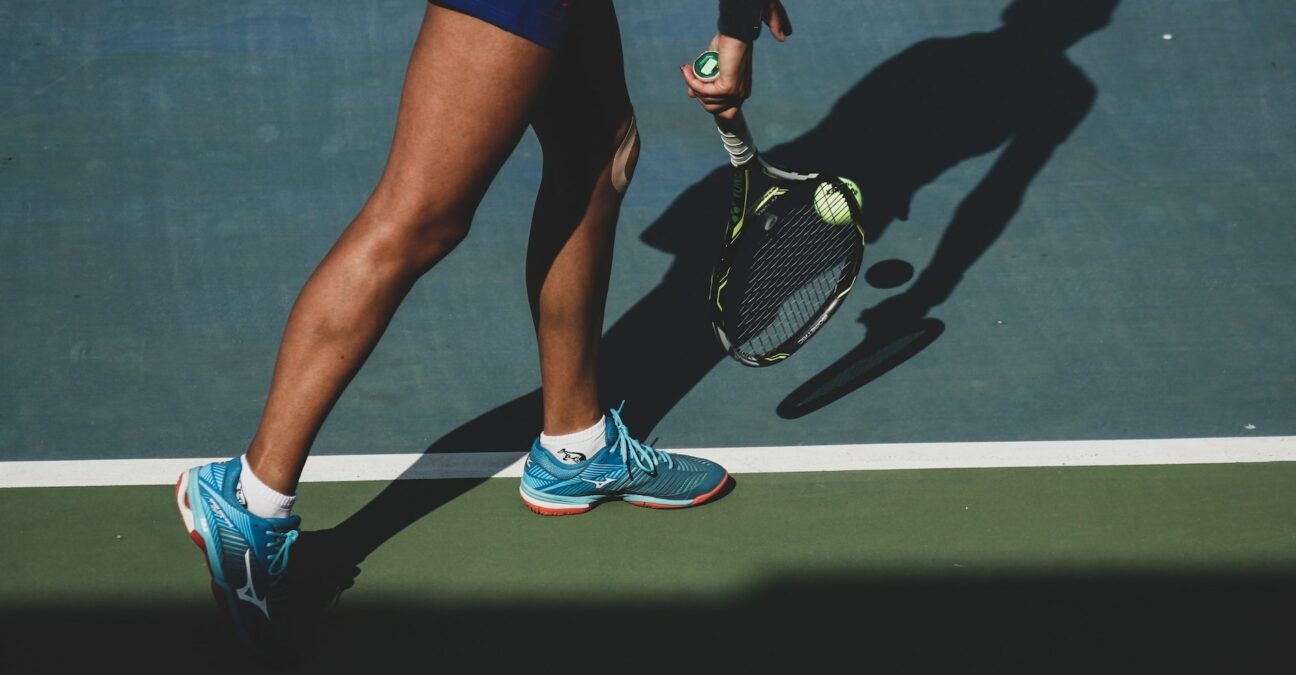 The Australian Open, the first Grand Slam of the year, is a much-anticipated event for tennis fans all over the world. It is a time to honour and recognise the world’s best players, as well as to get an early glimpse at who may be the top contenders for the rest of the year. The tournament gets under way next month and is the first Grand Slam of the 2023 tennis season.

On the men’s side of the draw, Novak Djokovic has lifted the trophy in eight of the last 12 years. So, it’s clear to see why online bookmaker Bovada, which provides tennis lines on the Australian Open, has made the Serb the favourite once again this time around.

In Djokovic’s absence last year (due to his controversial deportation), however, Rafael Nadal went all the way. He won the tournament for just the second time in his career, taking his total of Grand Slam victories to 21. He made that 22 when he picked up the French Open just five months later.

But with the competition fast approaching, here’s a quick look at some of the previous winners and expectations for the upcoming tournament.

The Australian Open was first played in 1905, making it one of the oldest tennis tournaments in the world. Since then, the competition has been dominated by some of the biggest names in tennis. The men’s singles title has been won by the likes of tennis legends Roger Federer, Djokovic, and Nadal, while Serena Williams, Naomi Osaka, and Victoria Azarenka are among the former winners in the women’s draw.

Djokovic stands head and shoulders above the rest of the field on the men’s side. He has won the tournament an incredible nine times throughout his career, three more than Swiss icon Federer and homegrown legend Roy Emerson.

On the women’s side of the game, the record title holder is Aussie Margaret Smith Court, who won the tournament 11 times between 1960 and 1973. However, just four of her wins came during the Open Era. Serena Williams holds the record for most titles in the Open Era, lifting up the trophy on seven separate occasions throughout her illustrious career, twice defeating her sister Venus in the final.

The Australian Open is sure to be an exciting tournament this year. The men’s singles competition is expected to be highly competitive, with Novak Djokovic the favourite to take home the title. He will face stiff competition from the likes of Rafael Nadal, Stefanos Tsitsipas, and new world No 1 Carlos Alcaraz, who won the US Open title in September.

It is hard to look past Djokovic for the men’s title. The Serbian superstar looks almost unstoppable when playing Down Under. His 2020 victory was especially impressive, with the 35-year-old beating rising star Dominic Thiem in a five-set classic.

On the women’s side, world No 1 Iga Swiatek, who won two majors in 2022, is the favorite. She will face a challenge from the likes of world No 2 Ons Jabeur, No 3 Jessica Pegula, No 4 Caroline Garcia and No 5 Aryna Sabalenka.

The Australian Open has also seen its fair share of controversies over the years. The most recent controversy to emerge was in 2021 when the tournament was postponed due to global events.

Since then, the Aussie Open has come under scrutiny for its handling of the pandemic and its treatment of players. Players have also criticised the organisers for its lack of proper prize money for lower-ranked players, as well as its lack of support for the players affected by the pandemic.

Global events in 2021 had a substantial impact on that year’s Australian Open, with the event accommodating the needs of players, staff, and the public by introducing a number of changes. The tournament implemented strict health protocols to ensure the safety of everyone involved, including reduced attendance, regular testing, and strict quarantine policies for players arriving from overseas.

However, these safety measures were met with criticism from some players, who felt they were treated unfairly. The majority of players were unable to leave their hotel rooms for up to two weeks. While some were able to train outside, others had little to no access to courts or gyms. This was particularly problematic for players who had travelled from overseas and were forced to stay in their rooms for the entire duration of the quarantine period.

Thankfully, those events now seem to be in the rearview mirror. As such, we can look forward to an incredible tournament in 2023. And with home favourite Nick Kyrgios on an incredible run of form, could the Aussies be set for a first male home winner since Mark Edmondson back in 1976? 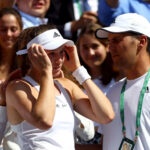 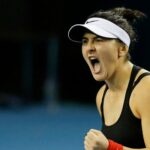 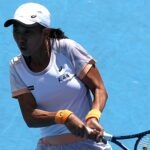 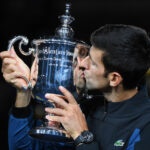