Australian Open tournament director and Tennis Australia CEO Craig Tiley says the Australian Open will only be allowed to go ahead if players are allowed to practice while they are completing their obligatory 14-day quarantine on entering the country. 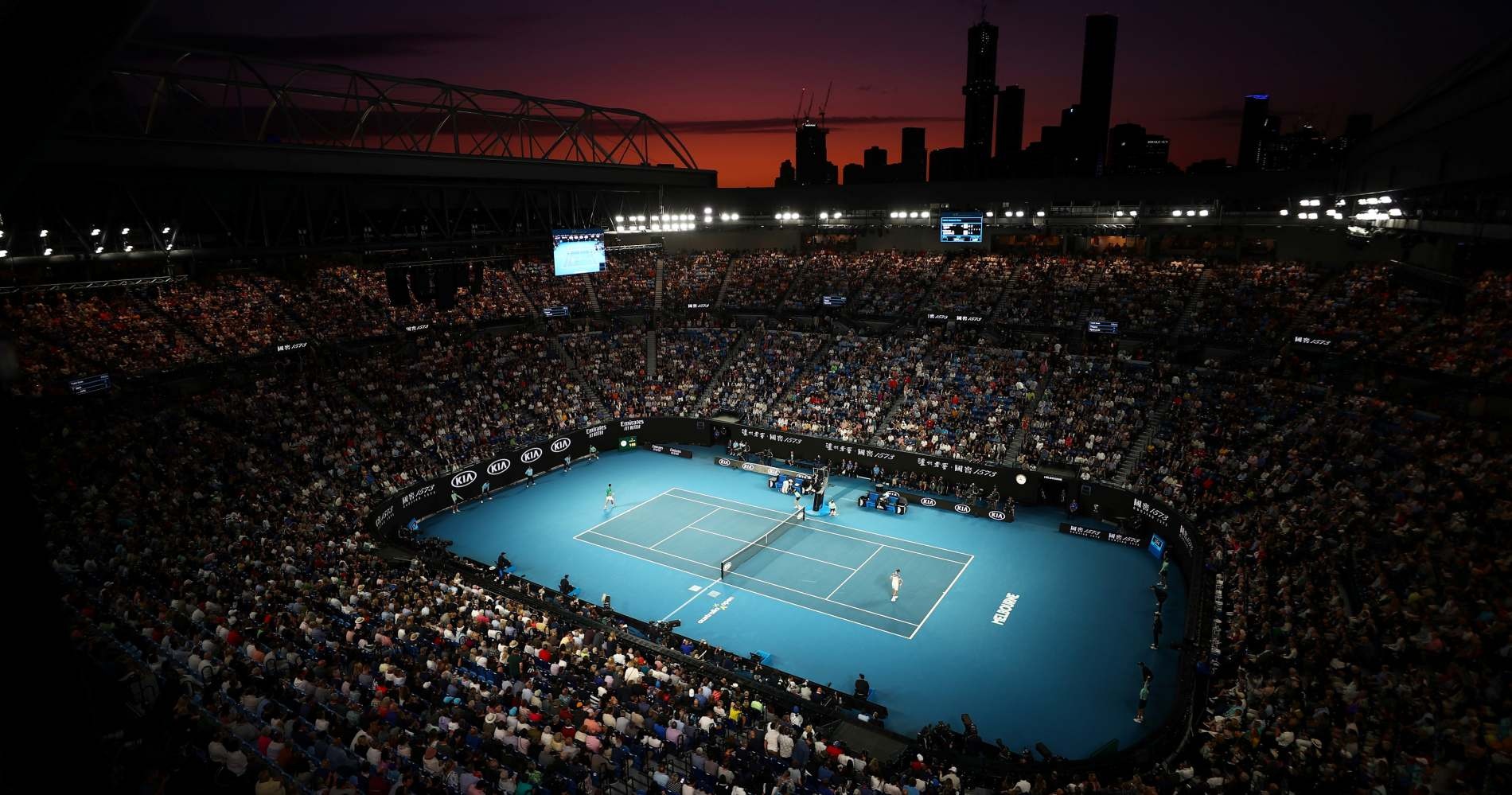 Australian Open organisers have warned that next year’s event will only take place if an agreement can be reached with the country’s government to allow all players to practice while they’re going through their quarantine periods.

All players, media and anyone coming into the country is required to get an exemption to get into Australia in the first place, and then they must quarantine in a specified hotel for 14 days, at their own expense. While the estimated cost of AUD $3000 (about 1,800 euros) and the two-week extension to an already long trip, is likely to put off many international media, players have been told to arrive in Melbourne in mid-December.

But in an interview with the Australian Associated Press on Thursday, tournament director and Tennis Australia CEO Tiley warned that unless players can practice during the two weeks they’re hauled up in a hotel, the tournament won’t happen at all. 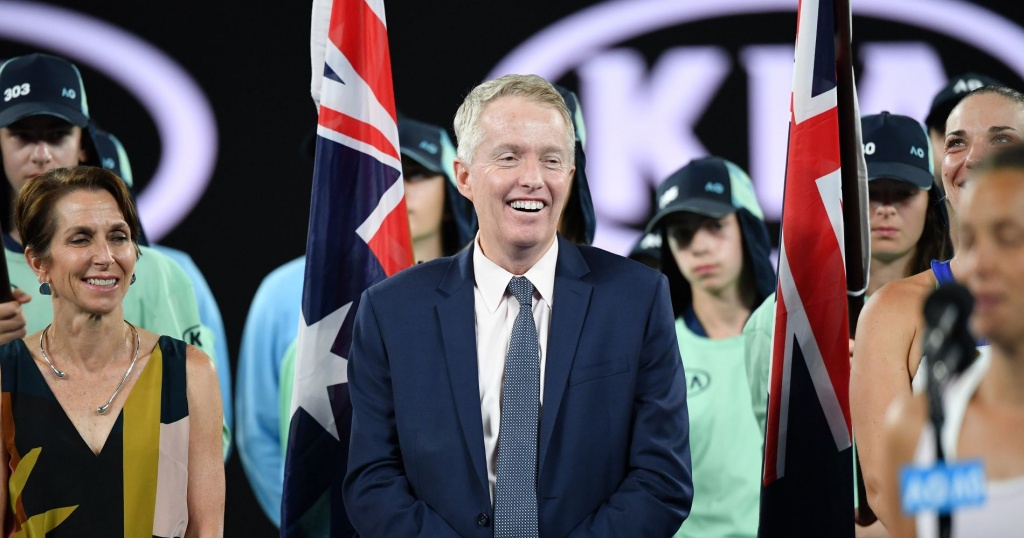 The Australian Open is scheduled to take place from Jan 18-31, 2021, following the build-up events, including the ATP Cup, which last year was played across a number of Australian cities. Tiley said he hopes the government allow tennis to follow the example of Australian Rules Football (AFL).

“Right now the challenge we have is the borders are still closed,” he said. “So we’ve got a plan on the basis that there will be all open borders. So we’re working with all state governments. We completely accept that everyone coming from overseas has got to have two weeks in quarantine.

“What we are negotiating, or what we’re trying to have an agreement on, is that we set up a quarantine environment where they can train and go between the hotel and the courts in those two weeks. That’s similar to the AFL. The difference we have with the AFL is we are bringing in players from overseas so the stakes are higher.” 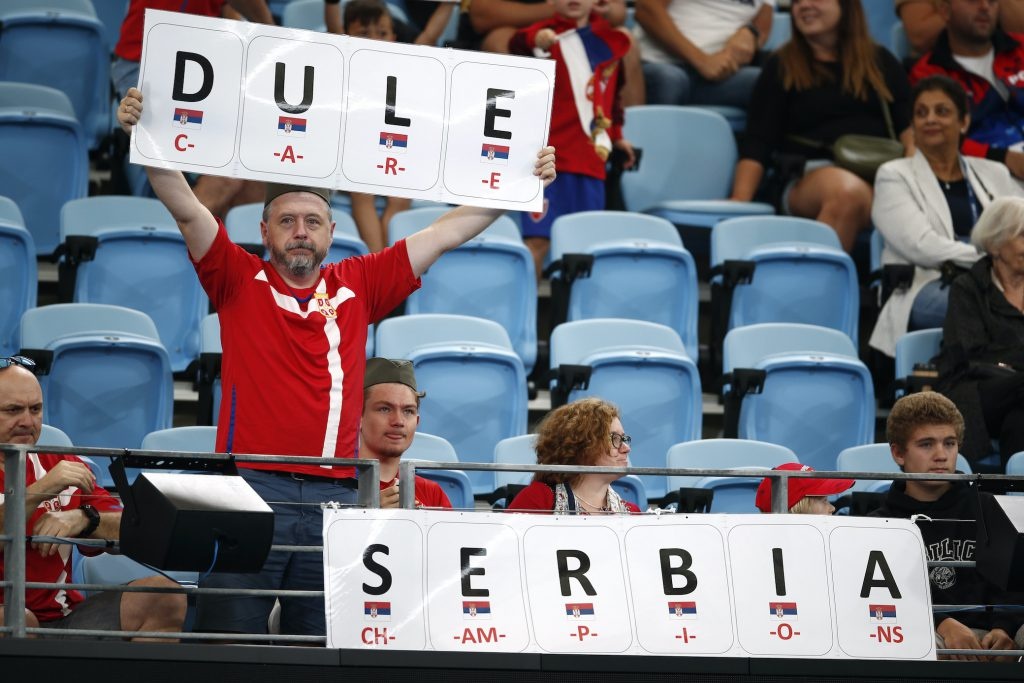 The ATP Cup may have to be played in one city, Tiley said.

“We’re getting to crunch time now. We need commitments from the governments and the health officers,” he said. “We need to kind of know in the next two weeks, maybe a month, that this is what can happen: borders are going to open and then we can have a multi-city event. If we cannot have a multi-city event, we’ve got to reconsider everything. Anything is possible right now,” Tiley said. “Everything is still on the table.”

According to AAP, the first Grand Slam event of the year is likely to take place with only 25 percent of the usual number of fans, while it is also likely that only fans from Australia and perhaps New Zealand will be allowed in. Roger Federer and Serena Williams are among the first big names to commit to the 2021 Australian Open.

Wimbledon was cancelled this summer because of the Coronavirus pandemic, a decision aided by the fact that the All England Club had taken out pandemic insurance many years ago. Though the Australian Open also had the foresight to have pandemic insurance, that insurance was due to run out in 2020 and not surprisingly, it has not been renegotiated.