Yevgeny Kafelnikov is excited about the future for Russia, thanks to the likes of 2019 US Open runner-up Daniil Medvedev and Andrey Rublev. And don’t forget about current Australian Open semi-finalist Aslan Karatsev. 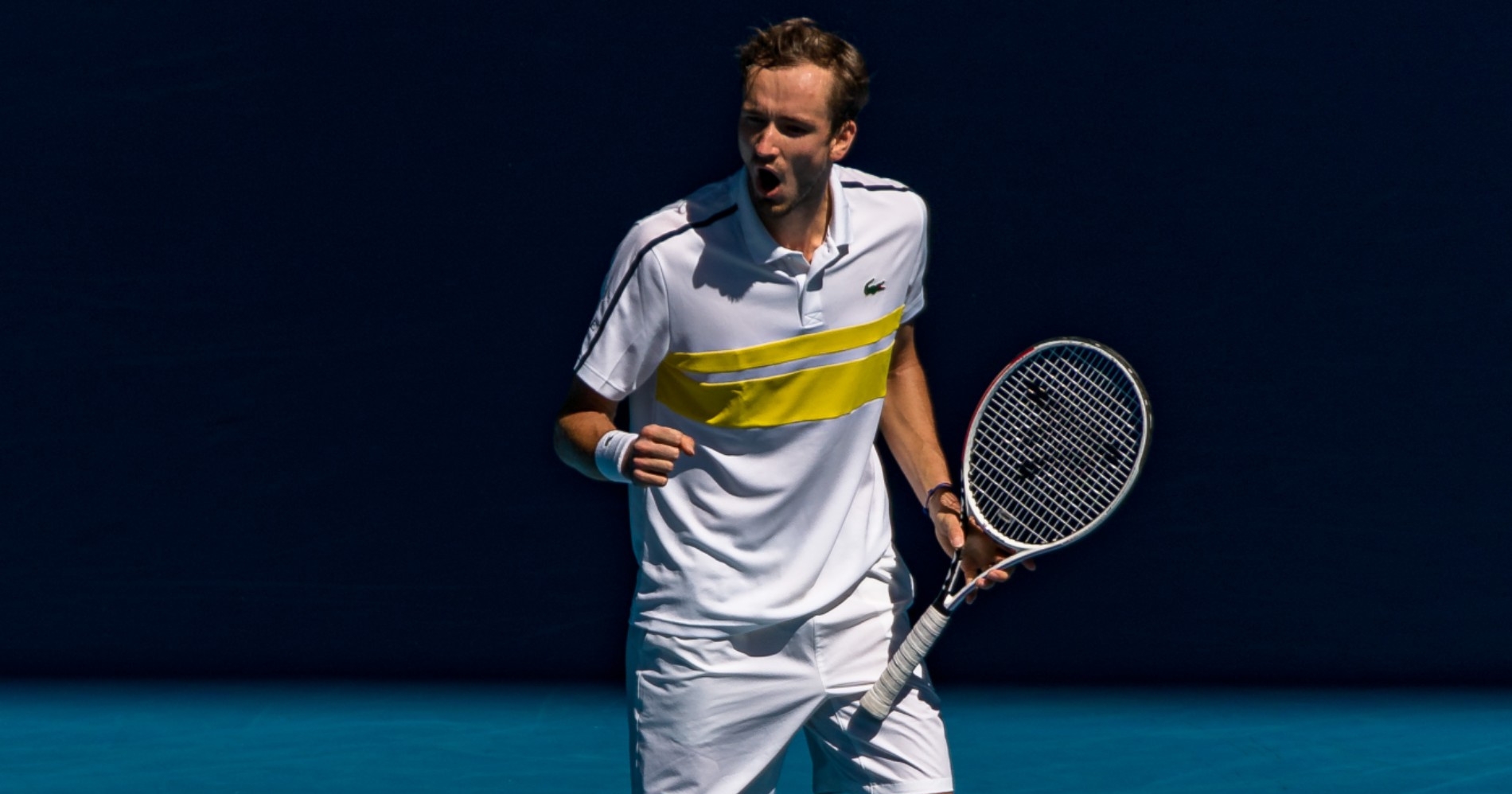 Former world No 1 and two-time Grand Slam champion Yevgeny Kafelnikov believes it is “inevitable” that a Russian player will claim major success as the country’s male trio flourish at the Australian Open.

For the first time in the Open Era, three Russian men advanced to the quarter-finals of a slam thanks to star Daniil Medvedev, Andrey Rublev, and qualifier Aslan Karatsev. World No 4 Medvedev – the 2019 US Open runner-up – will face countryman Rublev in the quarters at Melbourne Park, with the winner to join Karatsev in the semis. Karatsev beat an injured Grigor Dimitrov in four sets on Tuesday afternoon.

Not since Marat Safin at the 2005 Australian Open has a Russian male won a slam, but Kafelnikov is excited about the future. Kafelnikov was the first Russian man to earn a major singles championship at the 1996 French Open before reigning supreme at the Australian Open three years later,

“We all know that it’s inevitable that they’re going to win a slam,” Kafelnikov told ATPTour.com. “It’s a question of when and where.”

For the first time in the Open Era, three Russian men have reached the quarter-finals of a Grand Slam #AusOpen pic.twitter.com/NuXZ7KCyxt

Kafelnikov added: “It was really expected that two of them got to where they are. The third one is a big surprise, but a very happy surprise. I’m very happy for Aslan, finally getting his breakthrough.

“He’s going to play a lot of tournaments now without any pressure for the remainder of the 2021 season in terms of getting into the main draws and a big pay cheque will also be a huge boost for him. I’m really happy for him. To be honest, I would be happy if one of those guys or even both of them surpass me in terms of number of titles and weeks at No 1 in the world.

“I’d be happy. I’m not going to be jealous about it. My career was very successful, and hopefully they will have even better [careers].”