Australian Open: ‘I want her to play forever’ – Osaka after Serena’s emotional exit

Naomi Osaka was full of praise for Serena Williams, who broke down in tears following Thursday’s elimination from the Australian Open. 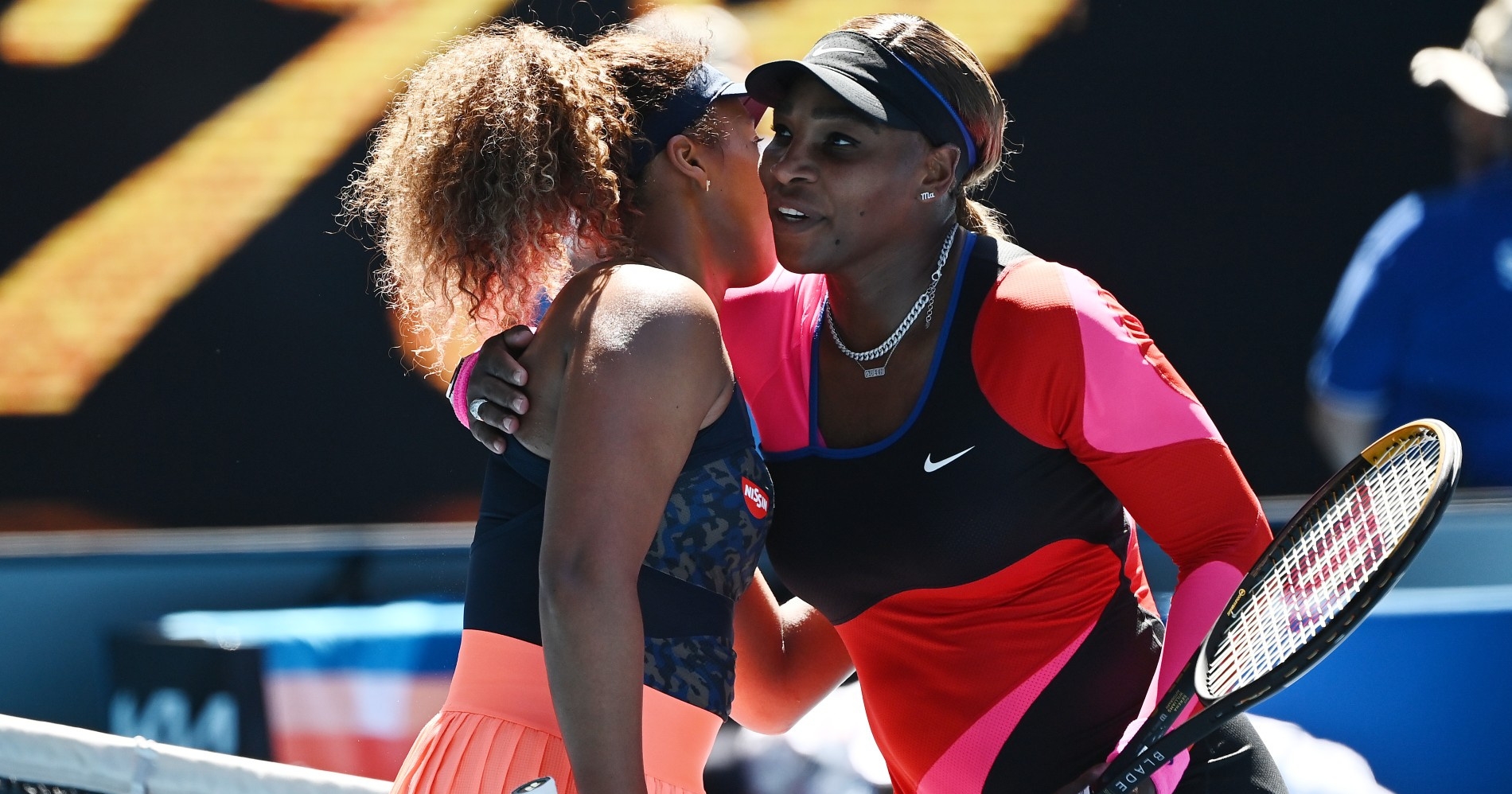 It remains to be seen whether Serena Williams returns to contest the Australian Open in 2022 but amid long-term doubts, Naomi Osaka said “I want her to play forever”.

Not since claiming the 2017 Australian Open trophy has Williams celebrated a slam crown, and the 39-year-old is not getting any younger as she faded into the Melbourne shadows on Thursday.

Williams broke down in tears and cut short her news conference post-match, having been involved in an emotional moment on Rod Laver Arena, where the seven-time Australian Open champion held her hand on her chest and waved to the crowd.

Asked what it means to face Williams as the clock ticks on a legendary career, Osaka – who topped the veteran in the 2018 US Open final – told reporters: “It definitely means a lot.

“Every time I play her, I feel like it’s something I’ll definitely remember a lot.

“I don’t know, it’s kind of sad when you say it like that because for me, I want her to play forever. That’s the little kid in me.”

“I was a little kid watching her play, and just to be on the court playing against her, for me is a dream.” @naomiosaka | #AusOpen | #AO2021 pic.twitter.com/66Na9CZ3Db

Asked what makes her so hard to beat in finals, Osaka added: “For me, I have this mentality that people don’t remember the runners-up. You might, but the winner’s name is the one that’s engraved.

“I think I fight the hardest in the finals. I think that’s where you sort of set yourself apart. It’s the other person who won as many matches as you did. It’s something that I think, it’s like the biggest fight.”