Australian Open likely to be delayed, but only by a week or two

Next year’s Australian Open is likely to be delayed, but not my much. 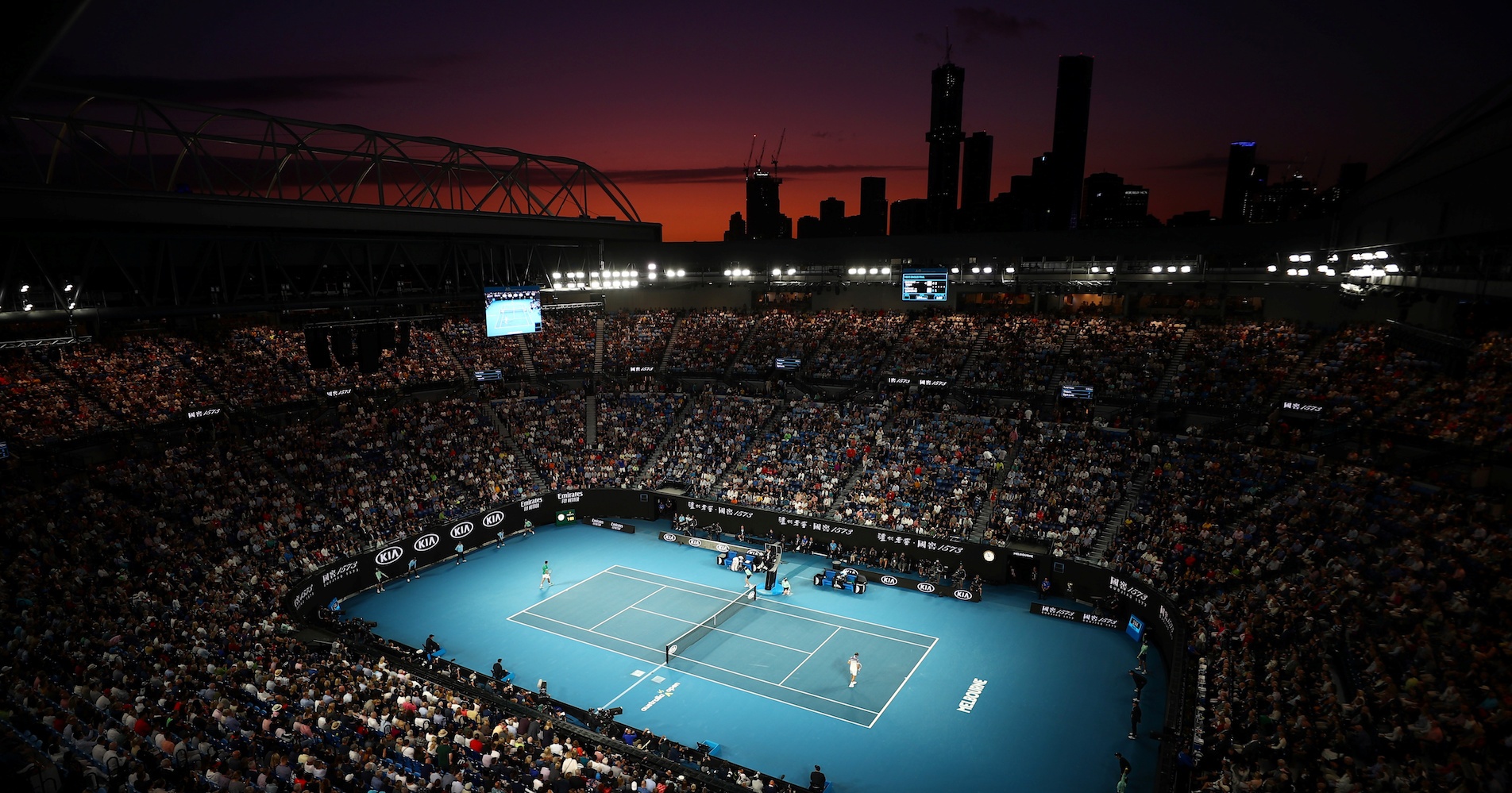 The 2021 Australian Open is likely to be pushed back, but only for a week or two.

Uncertainty has surrounded the scheduled first grand slam of next year amid the coronavirus pandemic.

Reports had suggested the Australian Open could start in March or April, instead of its scheduled January 18 beginning.

But Victorian minister for tourism, sport and major events Martin Pakula said on Wednesday a delay of a week or two was looking likely.

“I think that’s most likely, but it’s not the only option,” he told reporters, via the ABC.

The Australian Open tennis tournament will "most likely" be delayed by a week, according to Victoria's Sport and Major Events Minister Martin Pakula.https://t.co/BU0jl3qc3E

This year’s Wimbledon was cancelled and the US Open was played behind closed doors, while the French Open was delayed before allowing a limited number of spectators.

Victoria on Wednesday recorded its 26th consecutive day without a new coronavirus case.

Pakula confirmed players would be tested and contained in a bubble during the Australian Open.

“It’s fair to say that Tennis Australia and the playing group have been encouraged to keep the total number of people coming in, not necessarily to a minimum, but to a lower number than would otherwise be the case,” he said.

“People need to bear in mind that there will be an extremely rigorous testing regime that will apply to the tennis players both before they leave the port that they’re coming from and when they arrive, and I would imagine consistently during the time that they’re in their bubble.”