Serena Williams improved to 20-0 in the Australian Open first round, crushing Laura Siegemund. 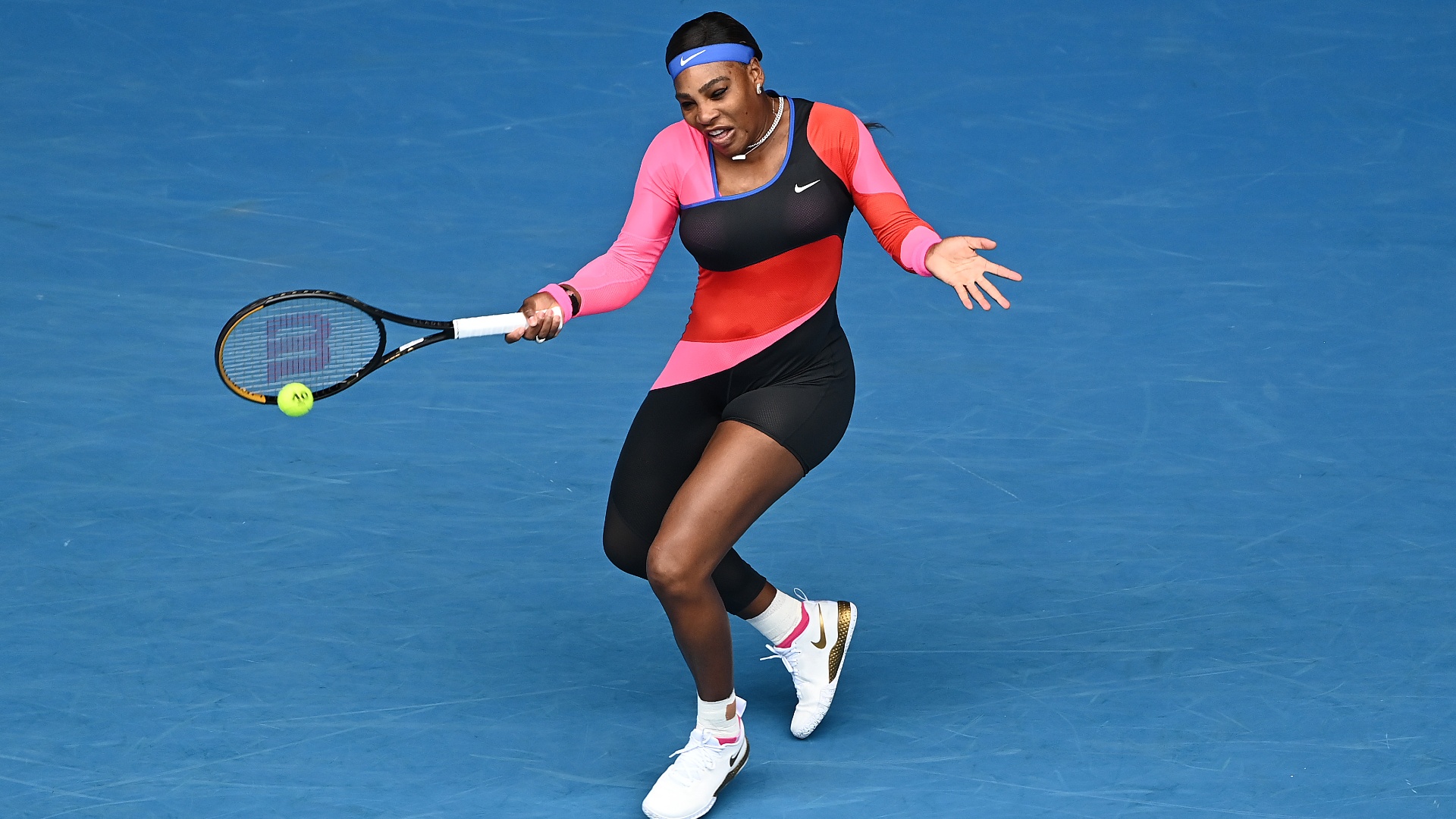 Serena Williams‘ bid for a record-equalling 24th grand slam title started with a comprehensive win over Laura Siegemund at the Australian Open.

The American star was dominant on her way to a 6-1 6-1 victory over Siegemund on Rod Laver Arena on Monday.

Williams is aiming to join Margaret Court on a record 24 grand slam singles titles and she had no problems against the German in Melbourne.

She improved to 20-0 in the first round of the Australian Open, showing few signs of a shoulder injury she expects to be dealing with throughout the tournament.

Serena wins it in style

The perfect start to her #AusOpen campaign with a victory over Siegemund 6-1 6-1 @serenawilliams | #AO2021 pic.twitter.com/80MOANh6o5

Williams lost just 10 games in her previous two wins over Siegemund, but the seven-time Australian Open winner was broken in the opening game.

But Siegemund produced too many errors from then on, Williams winning in just 56 minutes to set up a clash against Nina Stojanovic.

Williams was broken to 15 in the opening game when Siegemund produced a forehand return winner. However, she steadied, reeling off the next 10 games on her way to a comfortable win.