Anastasia Potapova laid down a challenge, which Serena Willians accepted on Friday at the Australian Open. Potapova served for the first set, but Williams eventually took charge of the match to prevail in straight sets. 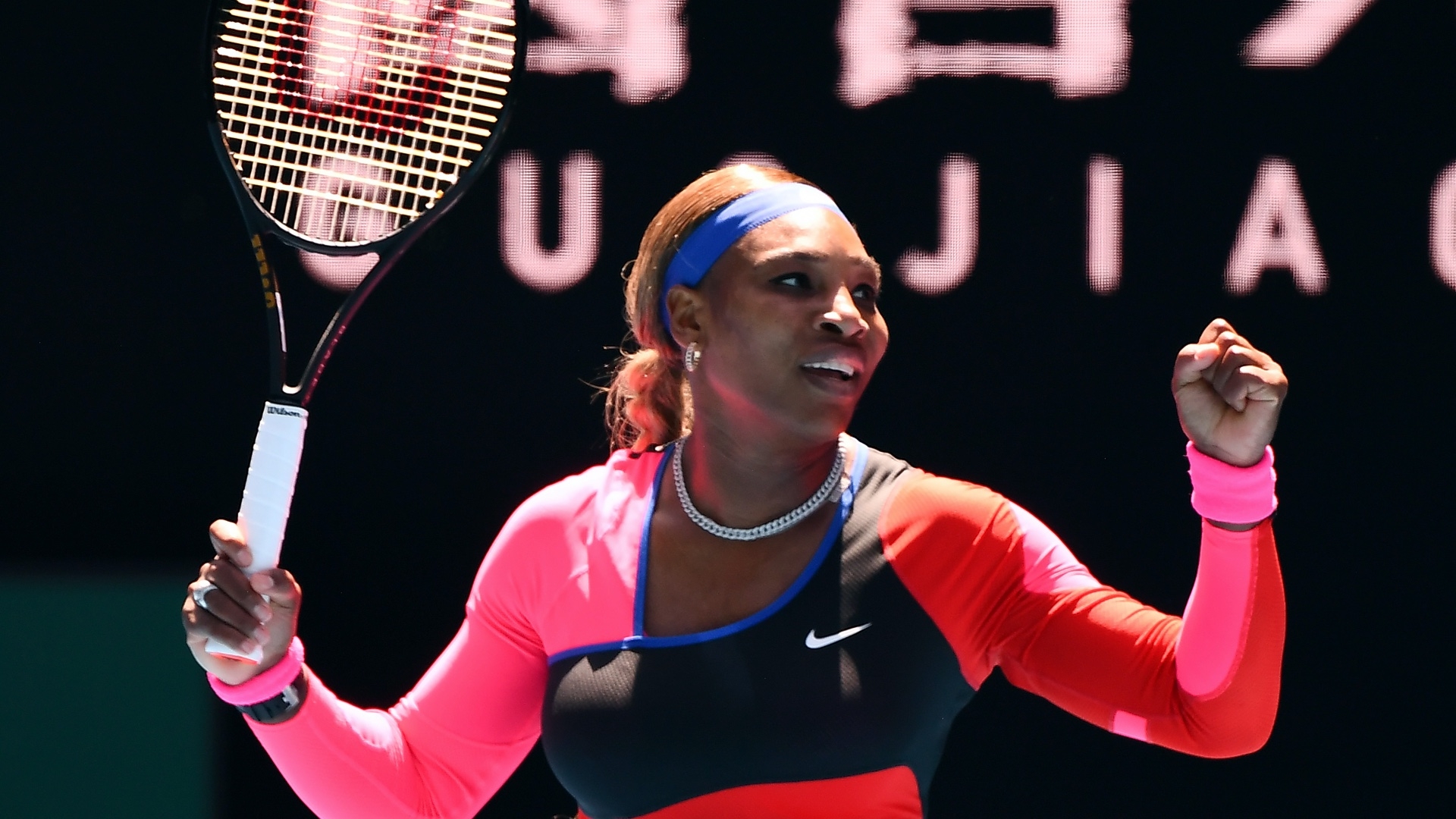 Serena Williams remains on track to claim a record-equalling 24th Grand Slam title after overcoming Anastasia Potapova in a hard-fought battle en route to the Australian Open fourth round.

Williams — stuck on 23 majors since winning the 2017 Australian Open in pursuit of Margaret Court’s all-time record — was pushed to the limit by Potapova but prevailed 7-6(5) 6-2 at Melbourne Park on Friday afternoon. The 39-year-old ended up getting the job done after one hour and 37 minutes.

Williams — who has played and won more matches than any other woman in the tournament’s history — had only lost four times at a slam to an opponent ranked outside the top 50 and twice to players outside the top 100. For a brief moment, however, it looked like she was in trouble against the world No 101.

Potapova laid down the challenge and Serena accepted it @serenawilliams wins the tiebreak to take the first set 7-6 #AusOpen | #AO2021 pic.twitter.com/xPvedwJYdo

She was challenged by Potapova in an error-riddled and difficult opening set in Rod Laver Arena, where the 19-year-old Russian took the match to her superstar opponent.

Williams hit 22 unforced errors to just 12 winners, faced 11 break points as she was broken twice, and saved a pair of set points en route to a first-set tiebreaker. In fact, she was lucky to even get into a ‘breaker. Potapova served for the set at 5-3 only to double-fault a ridiculous five times and get broken.

Potapova, who only broke the American’s serve on one occasion in a first-round loss to Williams last year at Melbourne Park, was not deflated following the tiebreaker and broke Williams in the first game of the second set. But like the first set, the underdog was unable to hold serve and Williams took full advantage — breaking twice to secure a 16th fourth-round berth in Melbourne.

“It was good to get through that match,” Williams assured. “The first set was extremely tight. I was a little tight, but it worked out. Was able to play a little more free in the second set.”

Next up for seven-time Australian Open champion Williams is seventh seed Aryna Sabalenka.

Data Slam: Williams rolls on in Melbourne
In her 101st Australian Open match, Williams secured her 90th career victory in Melbourne. The 39-year-old also improved her overall slam record to 360-51 – Martina Navratilova (306-49) is the only other player to pass 300 wins in the Open Era.