Victoria Azarenka was named WTA Comeback Player of the Year for 2020 and is capable of winning a third Australian Open title. 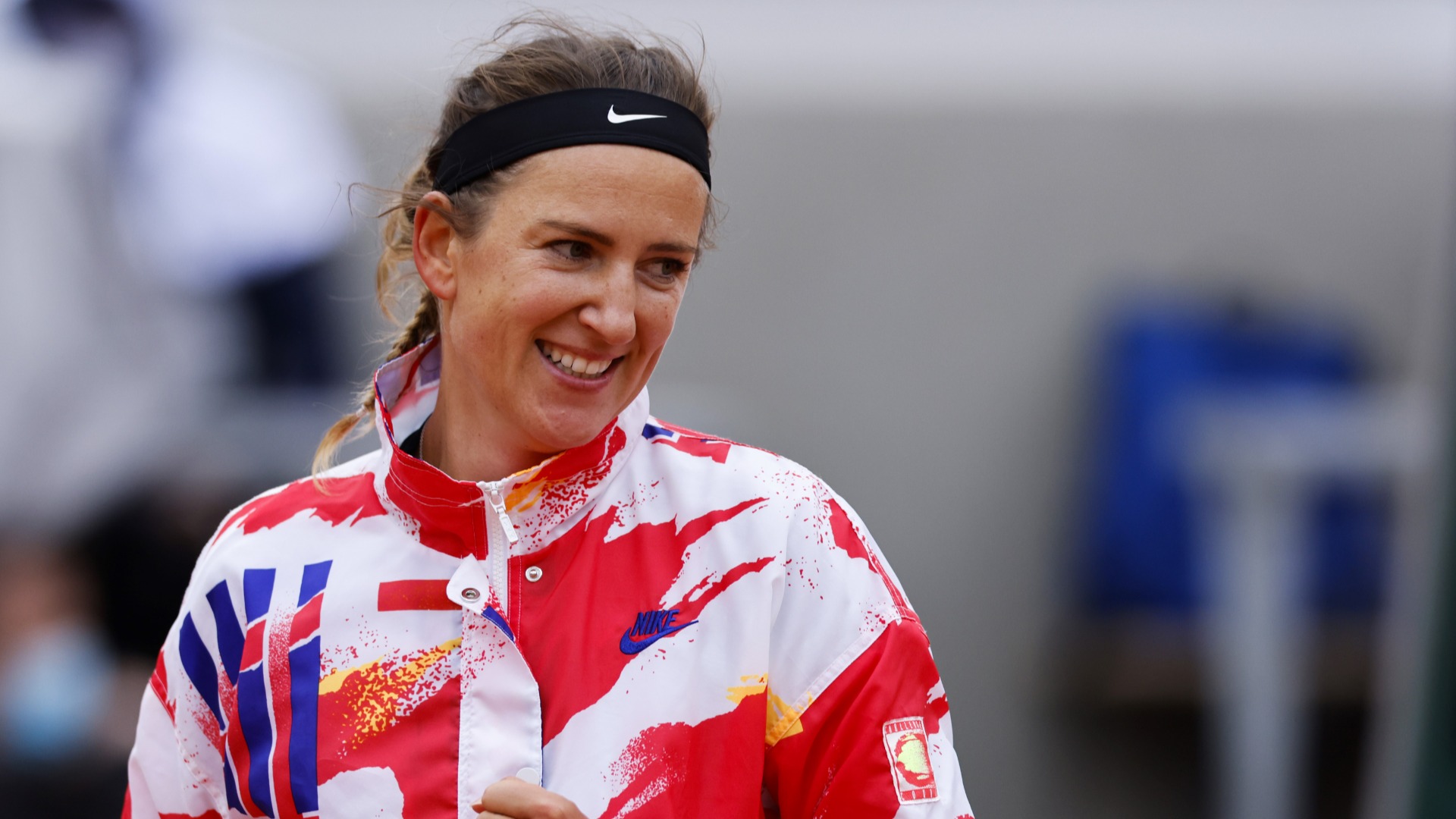 Has the time come for a former world number one Victoria Azarenka to end her wait for a first grand slam title since becoming a mother?

It is a question that has been asked time and again since Serena Williams returned in 2018 following the birth of her daughter, Alexis Olympia.

The legendary American must have long since become tired of being asked whether she can match Margaret Court’s record of 24 major singles triumphs, with her last success coming when she was pregnant at the 2017 Australian Open.

While the 39-year-old – beaten in four grand slam finals after coming back to the tour – will be expected to mount a challenge over the next fortnight, it could be another mother who is celebrating at Melbourne Park.

It is eight years since Victoria Azarenka claimed her second grand slam title at the Australian Open, but the 31-year-old has shown there could be more to come.

Azarenka beat Williams for the first time in a major to reach the final of the US Open last year, but she then endured the agony of losing to Naomi Osaka.

That was her first championship match at a grand slam in seven years, having given birth to her son, Leo, late in 2016 before a prolonged child custody dispute badly disrupted her career.

A resurgent Azarenka took her tally of WTA Tour singles titles to 21 by winning the Western and Southern Open last August and was named the Comeback Player of the Year for 2020, as she headed back towards the peak of her powers.

Can Azarenka win in Melbourne again?

The world number 13 claimed both of her grand slam titles at the Australian Open and will face Jessie Pegula in the first round next week.

Azarenka said she is enjoying her tennis more than ever and Michael Joyce, her former coach, believes she has a great chance of making a dream start to the year.

Joyce, who also coached Pegula, told Stats Perform News: “Vika has got as good a chance as anyone in Australia. She’s back at the top, where she belongs.

“She won the Western and Southern and came so close at the [US] Open. She’s also had some very tough draws as she’s worked her way back, so she’s done incredibly well to get back where she is.

“Opponents won’t want to play her. If Vika gets through a couple of rounds, she can be very dangerous. Once she gets momentum, she can be hard to stop.”

The great Martina Navratilova declared after Azarenka’s run to the final at Flushing Meadows that she had witnessed “a new Vika” with extra punch in her shots” and “stronger than ever before”.

Azarenka’s positive outlook has also been evident off the court, as she recently launched a ‘Think About It’ podcast series, in which she engaged in in-depth conversations with the likes of motivational guru Trevor Moawad and professional rock climber Sasha DiGiulian.

The aim of the series was for Azarenka and her audience to learn from ‘power players’ in a variety of industries and show the strength that can be forged from vulnerability.

Azarenka’s rivals may be feeling vulnerable in Melbourne as they think about how to go about beating the Belarus-born star.