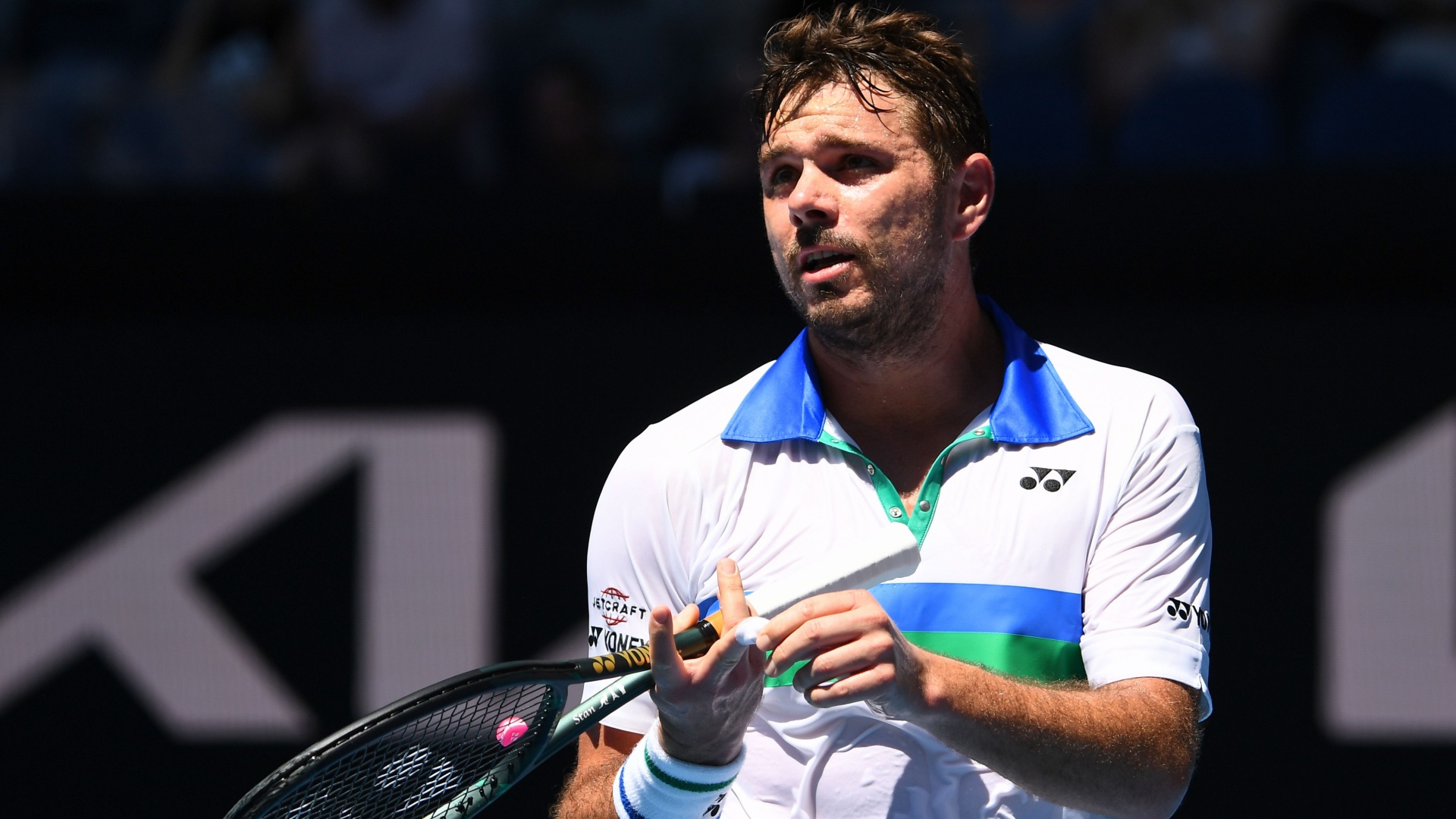 Former Australian Open champion Stan Wawrinka exited in the second round after a marathon loss to Marton Fucsovics. Wawrinka, the 2014 champion, bowed out after a 7-5, 6-1, 4-6, 2-6, 7-6(9) loss to Fucsovics on a warm Wednesday in Melbourne.

The Hungarian saved three match points on John Cain Arena in an encounter that lasted three hours and 59 minutes.

Wawrinka led 6-1 and 8-4 in the super tie-breaker, but Fucsovics won the final five points and seven of the last eight.

Fucsovics continues to enjoy the year’s first Grand Slam, where he has reached the fourth round twice in the past three years.

Wawrinka, though, has struggled in Australia in recent years. The Swiss star has now been eliminated in the second round in three of the past four seasons, while reaching the quarter-finals in 2020.

Wawrinka rallied from two sets to love down and 5-3 behind in the fifth, but he wasted his chances in the super-‘breaker. Fucsovics, on the other hand, capitalized on his opportunities. In fact, he needed only one match point. At 10-9, the underdog finished off a rally with an impressive overhead winner.

“Tough match of course; five set, four hours,” Wawrinka reflected. “Always a difficult battle against my opponent [whom I have played] a few times in the past; always really tough match. Today was the same. Not the best level for me, but again, I was fighting, I had some chance to finish the match, I didn’t finish, I hesitated a little bit when I had the match point and I lost it.

“From 6-1 I started to hesitate a little bit the way I was playing. I wanted to put the ball maybe too much in and I’m not going completely for my shot, and that’s when I start to miss a little bit. It helped him to come back in the match. He was fighting well; he’s a tough player, he’s a good player, and he deserved to win.”