Jennifer Brady beats good friend and fellow American Jessica Pegula in the quarter-finals of the Australian Open on Wednesday. Brady will battle Karolina Muchova for a spot in the championship match. 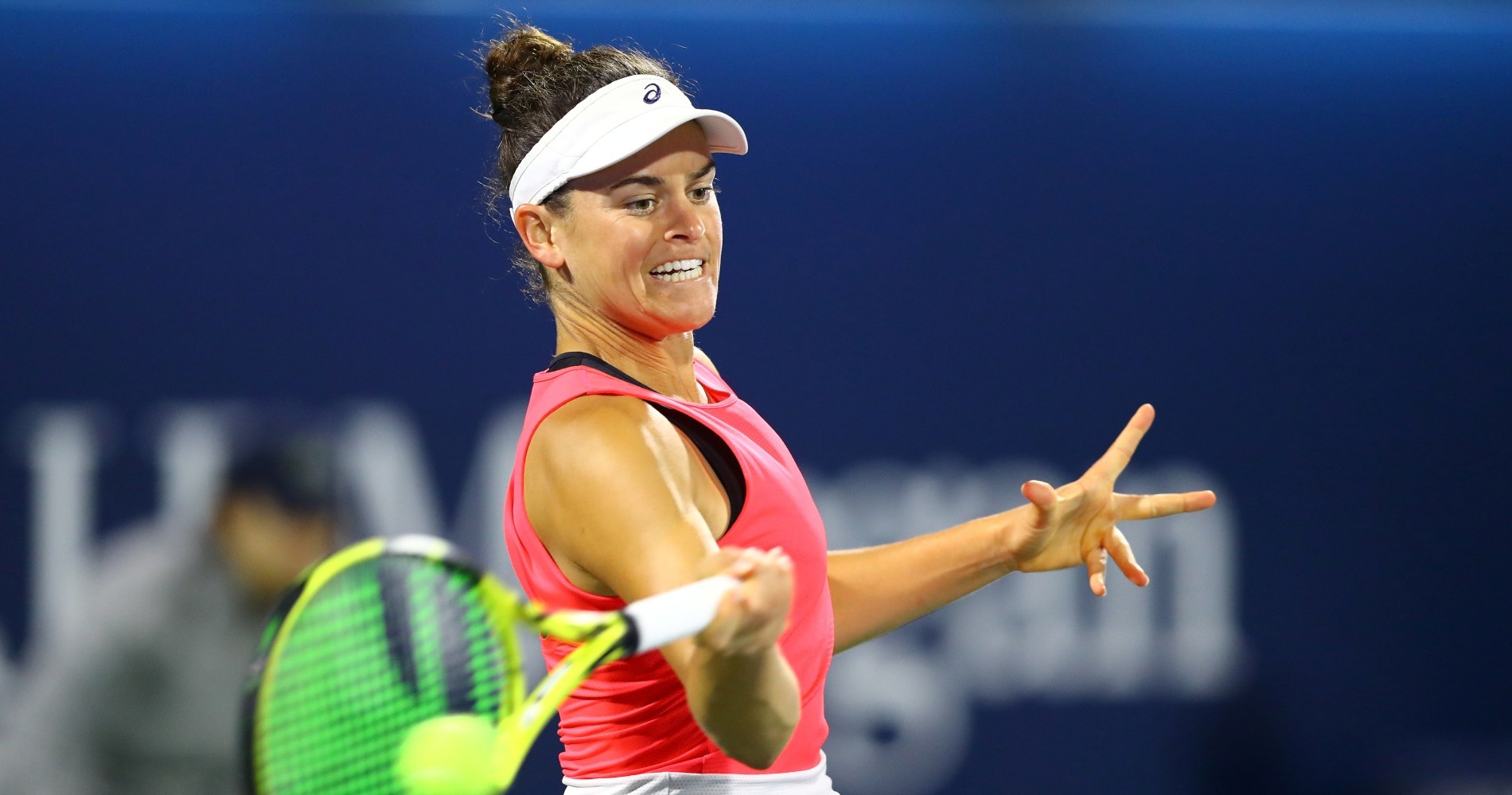 Jennifer Brady booked her spot in the semi-finals of the Australian Open with a 4-6, 6-2, 6-1 victory over Jessica Pegula on Wednesday afternoon. Brady fired seven aces compared to zero for Pegula as the No 22 seed overcame her compatriot in one hour and 40 minutes to set up a semi-final against Karolina Muchova, the Czech who stunned world No 1 Ash Barty in three sets earlier in the day.

Pegula on the prowl

In a match-up between two great friends and fellow Americans, it was always going to be about which woman could handle this unique situation better — especially in the early stages. In the first set it was Brady — a considerable favourite in the match and already a Grand Slam semi-finalist (2020 US Open) — who came out spraying errors. The world No 24 dropped serve to love in the third game and although she briefly got back on level terms at 4-4 she again was broken in the ninth game. Pegula served out for the opening set one game later. 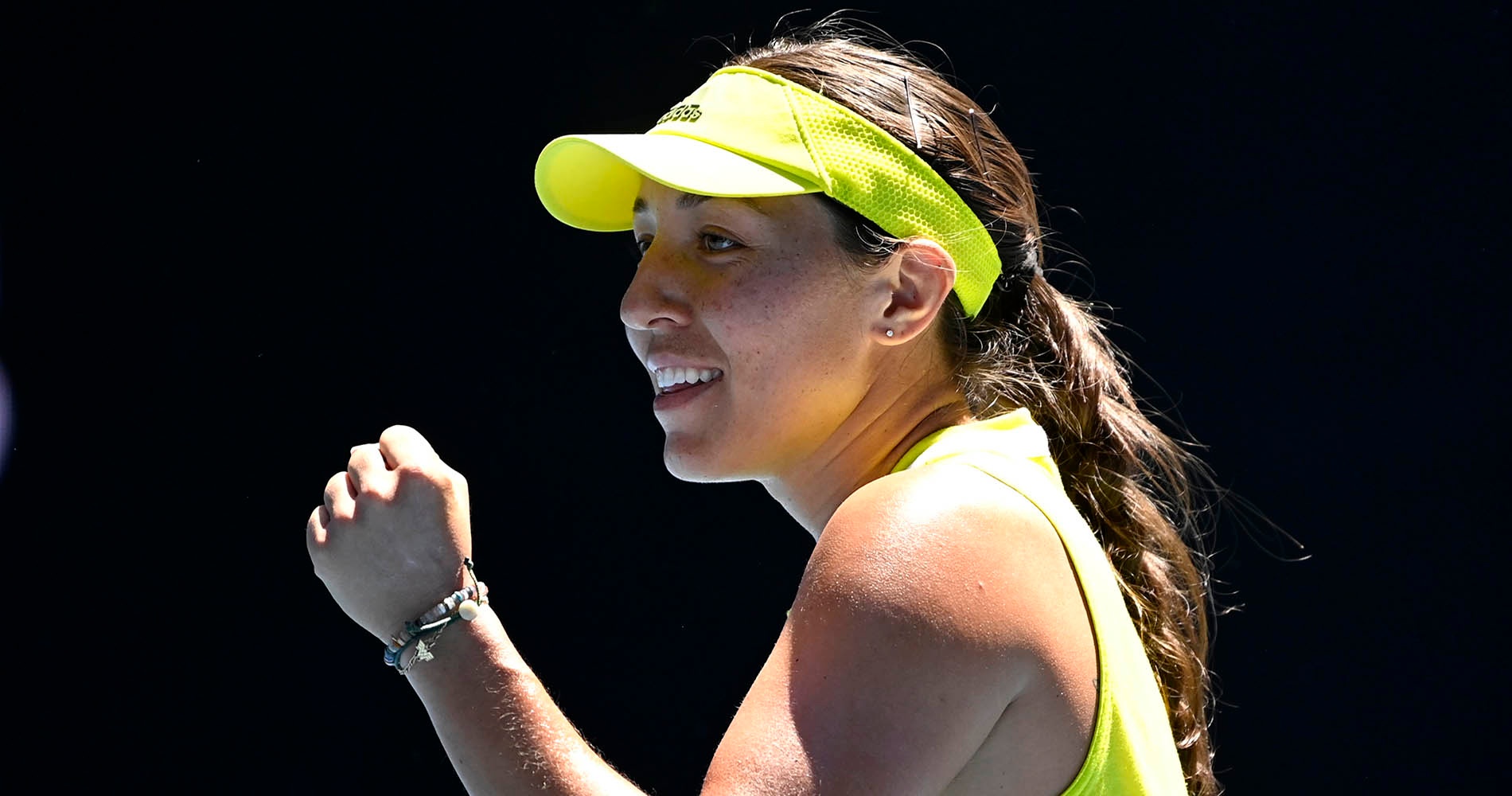 Predictably, though, this was a roller-coaster ride with lots of big hitting but also plenty of nerves. Pegula’s level dipped in the second set, during which she was broken three times. Brady donated serve once, but she was already leading 3-1 when that happened and she broke back immediately to stay in front. In the end, Melbourne’s No 22 seed had little trouble forcing a decider.

With momentum in hand, Brady raced away with the third set. She actually dropped serve to begin the decider, but it hardly mattered because she reeled off the last six games of the match.

“We’re such good friends; I’m really happy for her success,” Brady said of Pegula, an unseeded player who was in the quarters of a slam for the first time. “I know we’ll be having a lot more tough battles. Some may go her way, some may go mine; luckily today it went my way and I’m really happy to be moving on to the semi-finals…. In the beginning of the match I felt the pressure from her; she’s such an aggressive player. Once you give her a short ball, the point’s over. I was telling myself maybe I need to change something — maybe try to play with more spin. I was looking to just push her back and get more on offense. I think I played a really good third set there.”

Pegula said her serve had let her down a bit as the match wore on but the 26-year-old was proud to have reached the last eight of a Grand Slam for the first time.

“I’m just excited that I proved I’m playing at a top level,” she said. “Actually I feel good. I think the big takeaway is that I think I’ve proved that I have the level to play with the top players now, which I think is such a stepping stone. It’s not that I haven’t had bigger wins in the past, it’s just the consistency I was able to put together even the week before this, beating two players that have been at the top before, then being up on Sonia Kenin when I could have won that match and I didn’t. I think I just proved that, OK, I’m sustaining that level right now. I think that’s something I have to take moving forward.”

Brady will go up against Karolina Muchova in the semi-finals at Melbourne Park. Muchova upset Ash Barty in three sets earlier on Wednesday, also coming back from a set down.