COVID-19 returns to Melbourne, bad news for the Australian Open?

After two months passed without any new cases in Victoria state, three people tested positive in Melbourne. The Australian Open, which starts Feb. 8, can be a little worried. 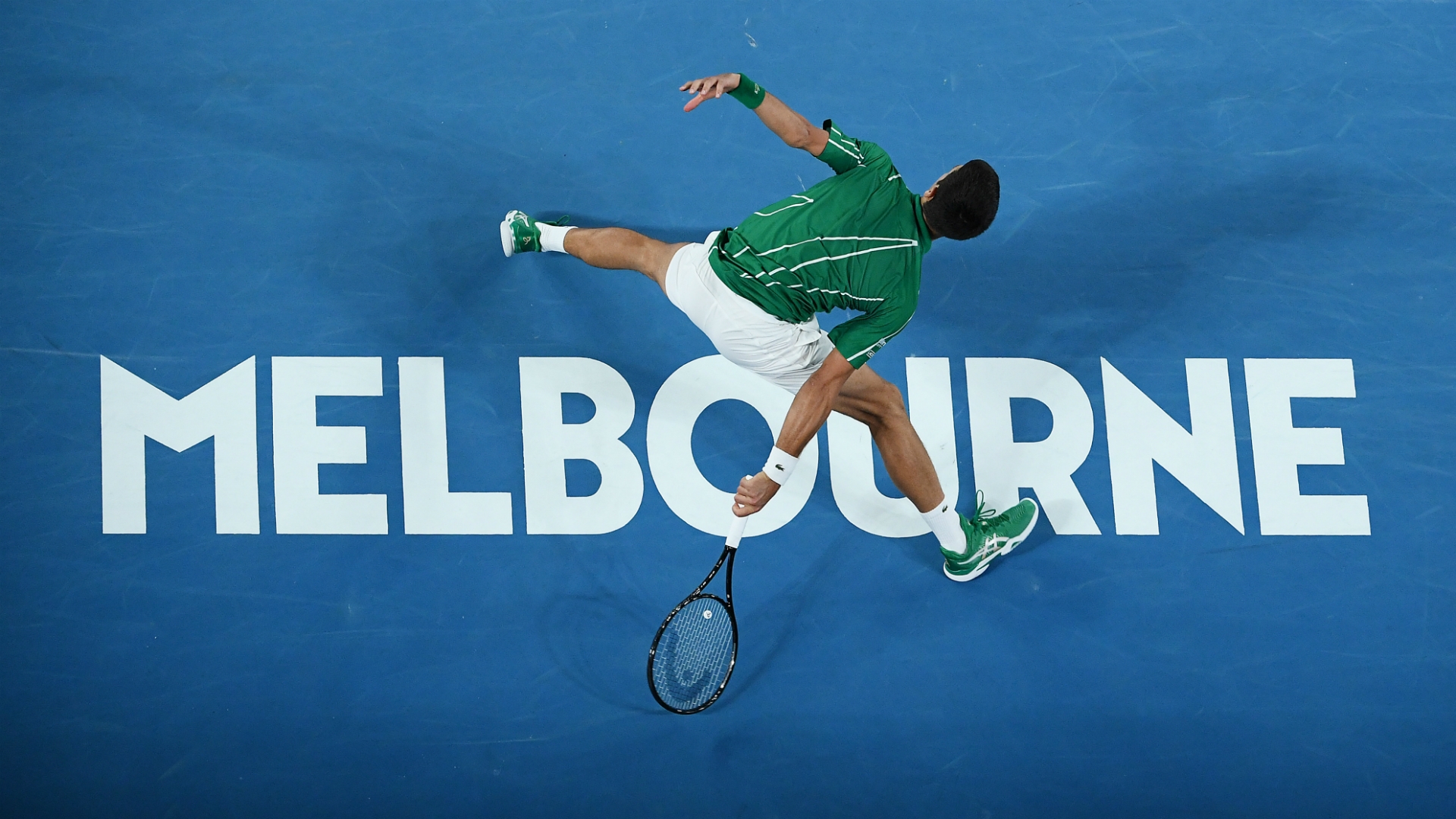 After a second wave which forced Melbourne residents into lockdown from August to October, the Victoria capital succeeded in stopping new cases. But on Wednesday, three new cases of Covid-19 were identified in Melbourne. A first for two months. These cases could be linked, according to the authorities, to people who travelled from Sydney to Melbourne for the Christmas holidays.

“My guess is someone that travelled over the border for Christmas infected someone and I’d suspect that people who got infected on Christmas Day are starting to present today,” Raina MacIntyre, an epidemiologist at the University of New SouthWales in Sydney, told the Age.

BREAKING: The @VicGovDHHS has released a list of potential exposure sites in Melbourne after three people tested positive for COVID-19. #coronavirus https://t.co/ksJbFIelu1

Forty contacts are in isolation.

Worry for the year’s first major

If a third wave hasn’t yet materialised in Victoria, the concern will still be there for the Australian Open, which has already started selling tickets for the first major of 2021. It hopes to bring in 50% of the usual number of fans or around 400,00 over the fortnight.

Organisers have planned everything in compliance with health rules, including dividing up the site into three zones for the public aligned with the three main stadiums of Rod Laver Arena, Margaret Court Arena and John Cain Arena. 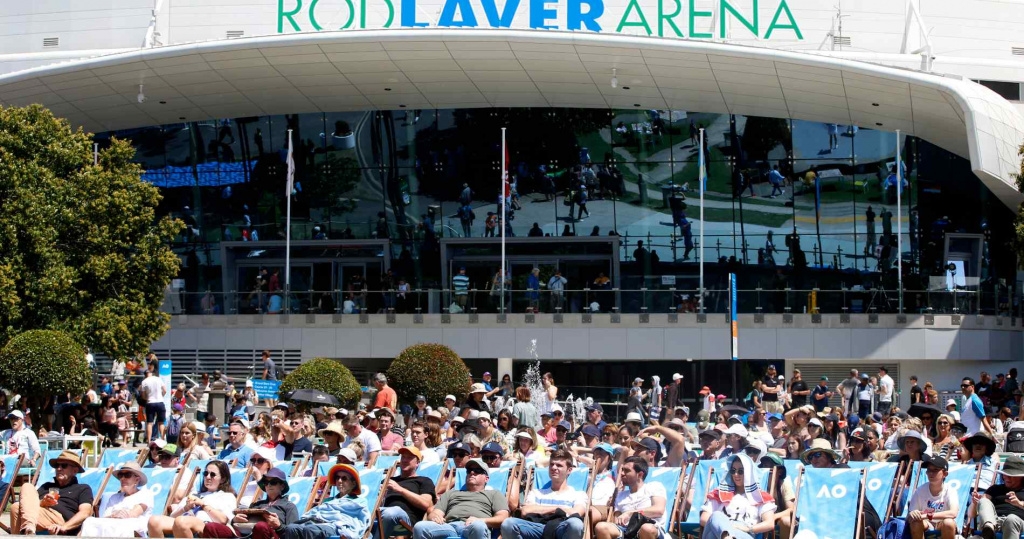 But with the new coronavirus cases in Melbourne and perhaps more in January, playing behind closed doors shouldn’t be discounted.

Tennis Australia has put into place very strict rules for players upon arrival in Australia. They must quarantine for 14 days at a hotel where they will be required to stay in the room for 19 hours a day. They will be allowed five hours outside, including two hours on the court to train, with access to the Melbourne Park enclosure. Each person on site will need to have provided six negative PCR tests to be allowed into the draw.