Strategy analyst Craig O’Shannessy teamed up with Novak Djokovic and was the mastermind behind the star’s return to the top of tennis. 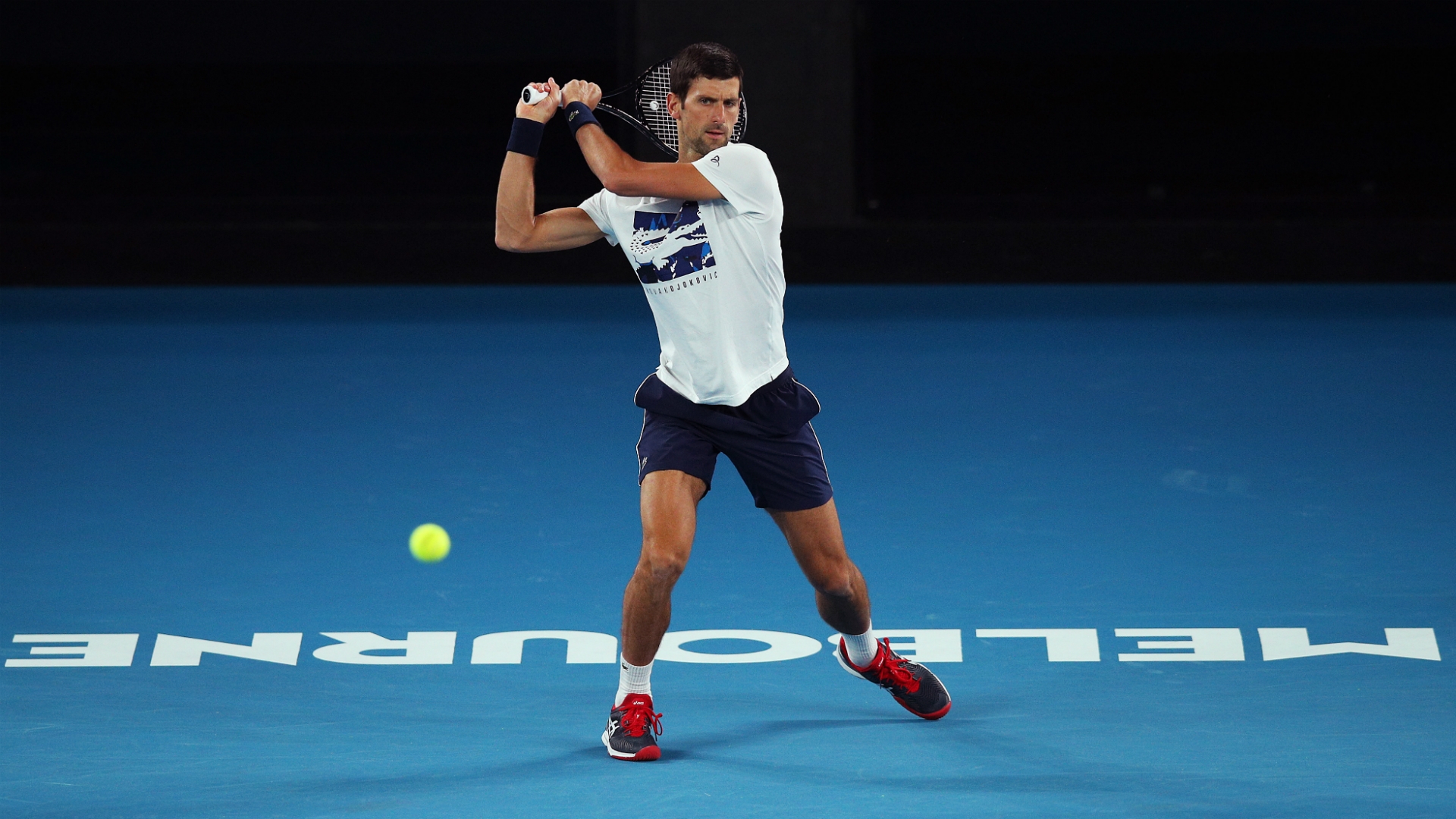 Craig O’Shannessy knows Novak Djokovic better than most. He was the brains behind the 16-time grand slam champion’s revival.

When O’Shannessy teamed up with Djokovic as his chief strategist in 2017, there were doubts over the Serbian star and whether he was a spent force on the ATP Tour due to injuries and form.

Djokovic drifted to 22nd in the world rankings during the 2018 season after ending the previous year without a slam crown – Australian Open (second round), French Open (quarter-finals), Wimbledon (quarter-finals) and US Open (absent due to injury).

However, highly regarded Australian strategy analyst and data pioneer O’Shannessy masterminded Djokovic’s rise back to the top with three consecutive major championships thanks to a specific gameplan and emphasis on numbers and patterns.

Providing an insight into Djokovic ahead of his quest for a record-extending eighth Australian Open crown in Melbourne, O’Shannessy, who provides players with reports and videos focusing on serving patterns and rally lengths before every match, told Omnisport: “He was really fantastic.

“He was also really receptive, really inquisitive, he is a sponge. There were so many times that I’d give him data and he was locked on to it. He always looked at it as much as possible. He had a real thirst for all the analytics I’d provide him. My job was to make things simple. He is a very smart guy. I think the record and success he had, a big part of that was going onto the court and having the confidence in the gameplan.”

O’Shannessy, who now works with 2019 US Open semi-finalist Matteo Berrettini, Jan-Lennard Struff, Alexei Popyrin and Tennis Canada, said: “We met in 2016 and I just showed them the work I could do, which was a lot of video work, analysis of matches, reports that led to video and it was something they weren’t doing at all in their team. We started at the beginning of 2017 and did it for three years, which in tennis years is a substantial amount of time, and it was very successful.

“Early on, I asked him how I could best be an asset for him. I had showed him everything I could do and the big thing was he wanted to see video. He hadn’t seen a lot of video from his matches and what he did well. The big thing early on was the confirmation that certain ways and patterns that he gravitates naturally to on the court and didn’t know whether they were really the best options.

“A lot of it early on was to show video of his best patterns of play, what worked the most, why he was winning, provide gameplans for every single match over the three years for the opponent, so he never went in blind. We always had a gameplan and knew the tendencies of opponents. Really double down at the big events and against his big rivals, to ensure no stone was left unturned.”

NEW VIDEOS! How you hit the ball matters. Where you hit it matters more! The 25 Golden Rules of Singles Strategy is getting upgraded with brand new videos on every page. The world’s No. 1 tennis singles course just got even better! . . . . #tennis #strategy #hongkong #training #practice

At the age of 32, Djokovic – regarded as one of the all-time greats – trails Roger Federer’s slam record (20) but can specific training with the use of analytics help prolong his career in pursuit of history?

“Novak is the kind of player that when he’s practising, likes to feel the ball, likes to have rhythm, likes to have a large volume of hitting,” O’Shannessy added. “But at the same time, there’s one element being ‘I need to feel good about my game but I also need to spend time working on the patterns that I know will be the most conducive to me winning matches’.

“Being smarter, a lot of the data does direct itself to being smarter on the practice court and not just grinding away, but running patterns of play and serving to a location to receive a ball, then to go to another specific location. For sure that knowing while you win matches and knowing that it’s much more in the shorter rallies than the longer rallies, then you go to the practice court and develop those patterns.”