Losing the first set again showed Roger Federer hadn’t completely erased the Millman scare from his mind, but overall it was a brilliant performance from the Swiss, who defeated Marton Fucsovics in four sets (4-6, 6-1, 6-2, 6-2) to make a record 15th Australian Open quarterfinal. 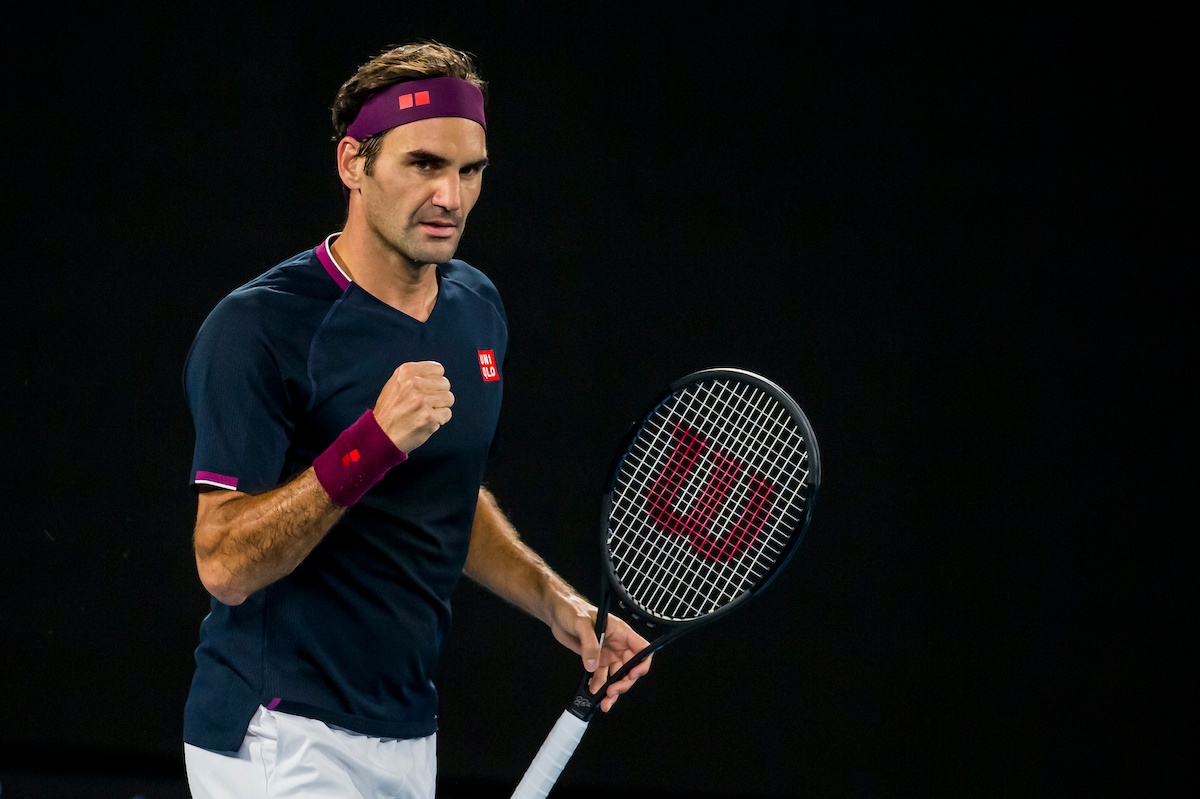 In the first one, the first set, he was the version of himself that had barely scraped the win against Millman in the previous round; in the second one, the next three sets, he was back to his usual self, firing winners all over the court and proving too much for Marton Fucsovics.

The Hungarian — back in the Round of 16 for the second time after 2018 (lost against… Federer) — had been utterly impressive in his first three rounds, knocking out Denis Shapovalov, Jannik Sinner and Tommy Paul successively.

He built on his momentum to take the first set 6-4 from Federer, his first in six tries against him.

But Fucsovics simply couldn’t sustain his level and match Federer’s the next three.

Despite dropping a set, the world No. 3 had arguably his best performance of the tournament as he played can-you-top-this? tennis all night.

"One of the points of the match so far!" @RogerFederer with three spectacular shots to secure the points 👏

Federer just CONVERTED A BREAK POINT by stopping play and SUCCESSFULLY CHALLENGING a ball.
Hold your dearest and nearest, the world’s about to end!

Federer’s great form stretched over the post-match interview, where he cracked the perfect dad joke about his next opponent, Tennys Sandgren.

"I've played a lot of tennis in my life but never against Tennys." 😂@rogerfederer previews (almost) his next match up with Tennys Sandgren. #AO2020 | #AusOpen pic.twitter.com/SNg43HP9EY

Sandgren may be playing some of the best tennis of his life coming into the quarterfinals, like two years ago, but that won’t prevent tennis fans from projecting into the potential Federer v. Djokovic clash that looms in the semifinals.

The Swiss was mostly brilliant today, but he might have to take it up another notch looking forward to the rest of the tournament if he wants a chance at a record-tying 7th title in Melbourne.