Federer Pulls Off Yet Another Houdiniesque Escape, Saves 7 Match Points To Reach Semifinals

Houdini. Federer. 7 letters each. 7 match points saved. Coincidence? We think not… His back clearly in pain, Roger Federer had no business winning this quarterfinal match — many even wondered if he would retire for the first time of his career — but he eventually found a way through Tennys Sandgren, saving an incredible seven match points in the fourth set and running away with the fifth (6-3, 2-6, 2-6, 7-6(7), 6-3). After the Millman R3 comeback, The Federer Great Escape continues in Melbourne. 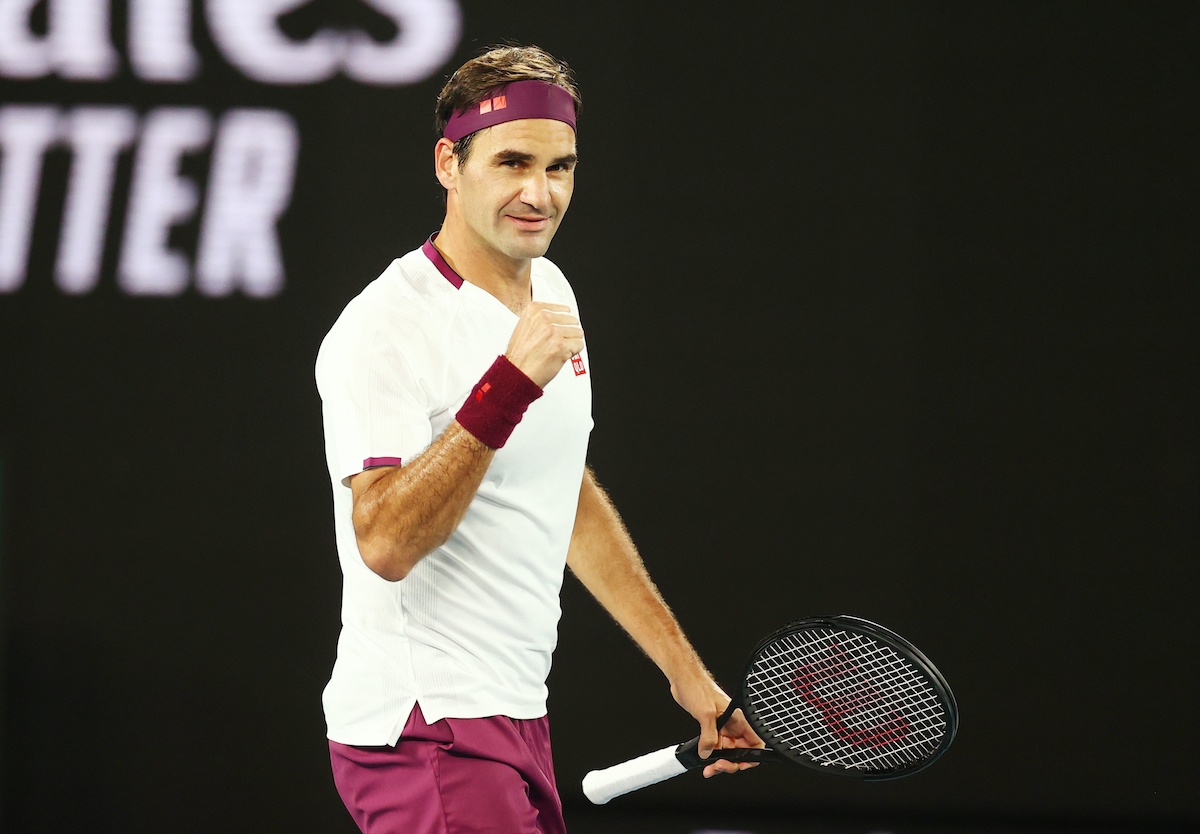 Roger Federer during his match against Tennys Sandgren

Does Federer believe in miracles? If not, it must now be the case in light of the last four days. Down 4-8 in the fifth-set super tiebreak against John Millman in the third round, Federer had reeled off six consecutive points to survive. Somehow, he managed to top the feat today.

It had all started ideally for Federer, who claimed a routine 6-3 first set. It all went awry afterwards as a red-hot Tennys Sandgren neutralized a seemingly aching Federer to take the next two in stunning fashion (6-2, 6-2). Federer even picked up a code violation for audible obscenity in the middle of the third set and argued with the umpire.

After having barely held it the entire fourth set, Federer found himself down a match point at 4-5 on his serve. At this point, it felt like Elvis had left the building. But Roger had not. The world No. 3 saved the match point with a Sandgren unforced error, then another couple the same way to hold.

In the tiebreak, on the brink of defeat once again, Federer allowed his inner fighter to resurface to fend off three more match points at 6-3 and another at 7-6. He served out the set at 8-7 and finger-wagged like it was Federer-Djokovic at Roland-Garros 2011.

And the crowd goes WILD!@rogerfederer saves a flurry of match points to take the fourth 7-6(8) to level the match at two sets all vs Sandgren.

Never had Federer saved that many mach points in a Grand Slam win.

Most match points saved in a win in Federer’s career:

For the 15th time of his career, Roger Federer is into the Australian Open semifinals. He’s now done so in three different decades. Roger-esque.

Federer has now made a slam semifinal in three different decades.