The 20-year-old world No 29 took a risk by flying to Melbourne for the Australian Open and it hasn’t paid off. 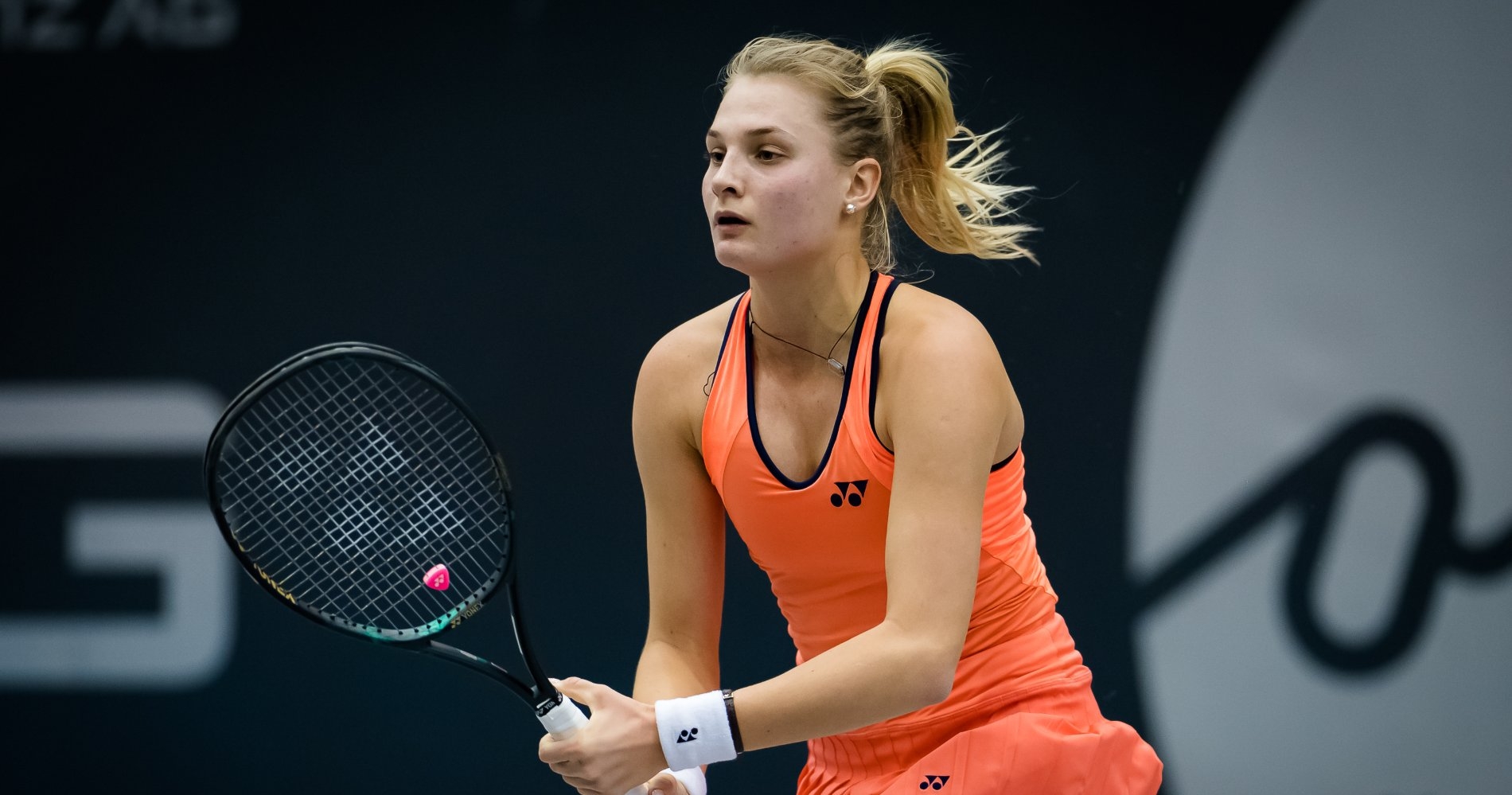 Dayana Yastremska left for Melbourne in January with hope in her heart.

Not long after being hit with a provisional suspension by the Tennis Anti-Doping Programme for testing positive for a banned substance, the 20-year-old Ukrainian vowed to clear her name.

“I firmly state that I have never used any performance enhancing drugs or any prohibited substances,” she posted on Twitter, after the suspension was announced. Just over a week later she boarded a plane to Melbourne, under the assumption that there was a chance that her appeal would be heard and her name subsequently cleared, so that she may play events in Australia in February.

Dayana Yastremska may be provisionally suspended after failing a drugs test but still appears to be on her way to Australia… pic.twitter.com/Ilsn71ZmIg

That hasn’t happened. The Tennis Anti-Doping Programme announced today that Yastremska’s appeal has been denied.

Dayana Yastremska, who flew down to Australia and is in quarantine on the hopes of having her provisional suspension lifted and playing, had her application denied by ITF.

She can appeal to CAS. pic.twitter.com/PmwGGvTiI9

“An application by Dayana Yastremska to lift the provisional suspension imposed on her on 7 January 2021 under Article 8.3.1(c) of the 2020 Tennis Anti-Doping Programme has been denied by the Chair of the Independent Tribunal convened to hear her case,” the ITF said in a statement. “This decision is subject to appeal to the Court of Arbitration for Sport by Ms. Yastremska, WADA and the National Anti-Doping Center of Ukraine.”

Yastremska, who says she was “astonished” to test positive for mesterolone metabolite, given that she had tested negative two weeks prior to her Nov. 24 test, is one of the players in “hard” quarantine in Melbourne, and still cannot leave her room for another week.