I felt a cough coming – Sharapova struggles in Melbourne smoke 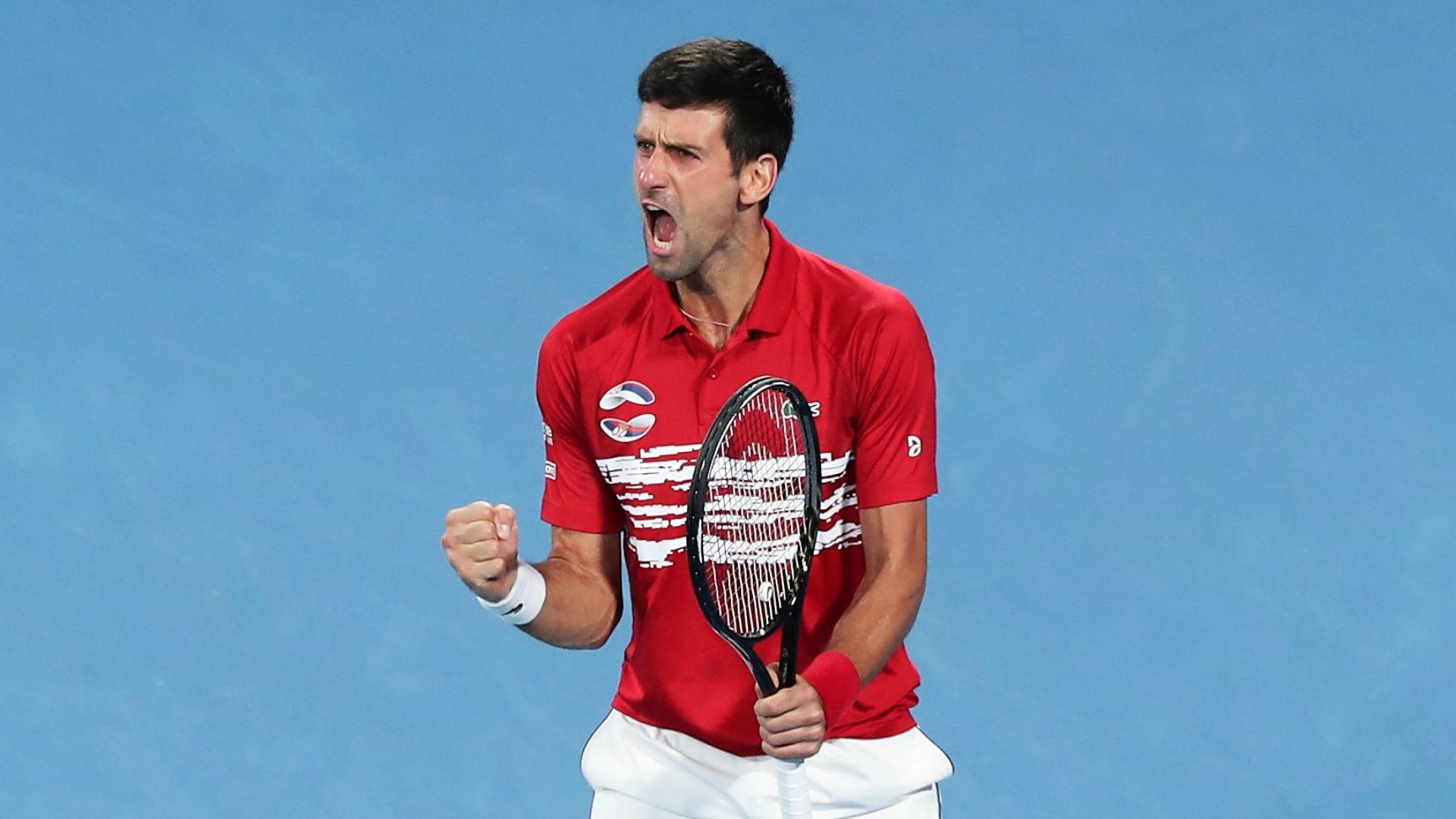 Maria Sharapova revealed she felt a “cough coming” before her match against Laura Siegemund at the Kooyong Classic was suspended.

Smoke blanketed Melbourne on Tuesday and play at the Australian Open was delayed, with readings showing the air quality in Victoria’s capital as “very poor”.

As players struggled with the conditions at Melbourne Park, Sharapova also battled at nearby Kooyong before her match against Siegemund was stopped.

The Russian former world number one, who was trailing 7-6 (7-4) 5-5, said organisers made the right decision.

“We played over two hours and I actually started feeling a little bit of a cough coming up to the end of the second set,” Sharapova told SBS.

“But I’ve been sick for a few weeks so I thought it was something to do with that.

“When I heard Laura speak to the umpire and said she was struggling with it as well I was like, ‘Okay, thankfully I’m not the only one’ and then the umpire came down and said let’s just play one more game.

“We were out there for over two hours so I think from a health standpoint it was the right call from the officials.”

Bushfires have ravaged Australia in recent months and led to concerns over the air quality at the year’s first grand slam.

Qualifying, and practice, were postponed early on Tuesday before play resumed, although Dalila Jakupovic retired from her match after having difficulties breathing.