Is Kenin here to stay?

The young American was fascinating to watch in Melbourne, and now the obvious questions are: can she last? Is Sofia Kenin’s title here the first of many, is she ready to stay among the top players and contest the throne weeks in weeks out? 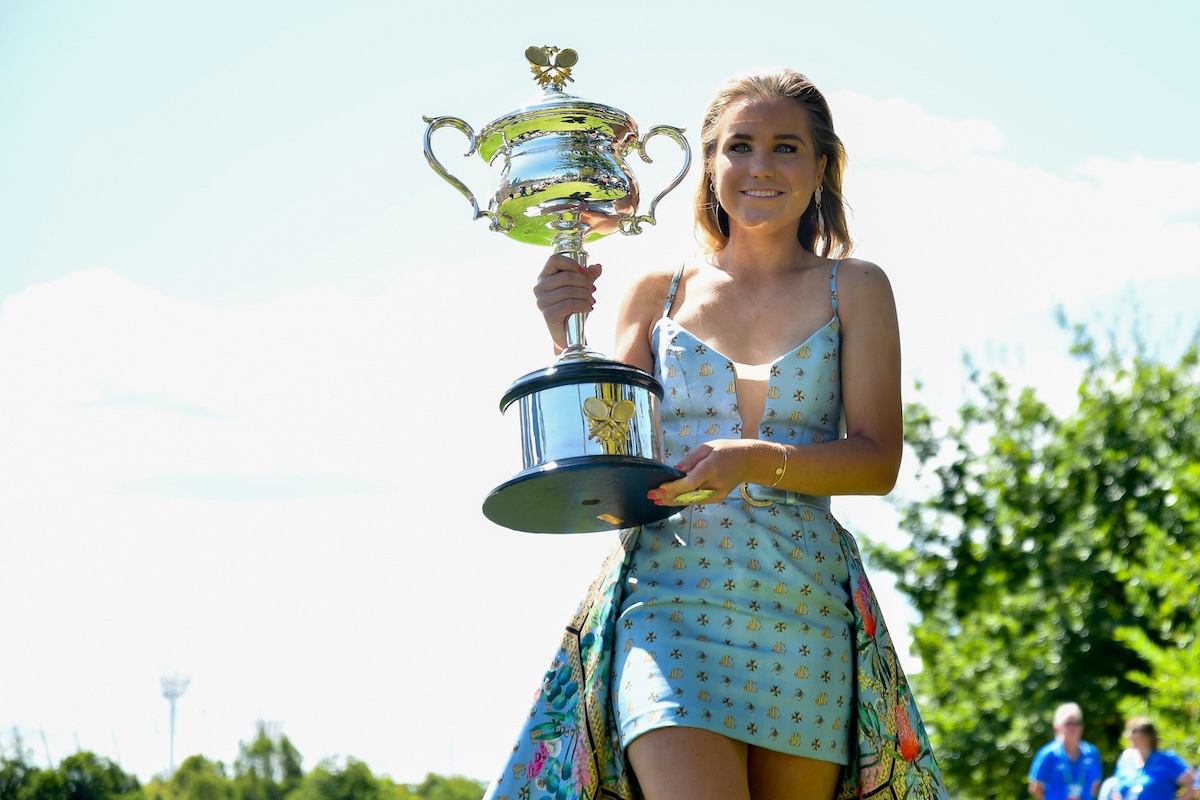 “I would love to. That would be amazing.” That’s what Kenin said when asked if she could become the new boss of the Tour. And that’s the price to pay when you’re winning a Grand Slam title: you have a couple of hours to enjoy it and then the duties start. The question isn’t if Sofia Kenin will rule women’s tennis though, because that’s a lot to be already asking to 21 years old who is basically discovering the highest level.

No, the question is: can she be a regular contender from the next generation for the major titles and the number 1 ranking? Can she find the consistency Naomi Osaka and Bianca Andreescu, Jelena Ostapenko are still lacking for very different reasons as the first one can doubt too much, the second one gets injured too much, and the last one is still searching how to deal with the amazing power she has? Can Kenin be there until players like Coco Gauff or Amanda Anisimova grow into their tennis? Can she stay with someone like Ashleigh Barty and Simona Halep in this “no need to be the tallest nor the most powerful to succeed?”

There are three reasons why yes she should. First of all, because she wants it bad: Sofia Kenin only plays that game to win and to win big. She’s been dreaming about winning Grand Slam titles and to be World No. 1 since she was a little girl. Now that she has put hands on her first Grand Slam title, her hunger should step into next gear. Then she has the game to be a steady force in the top of the game: she doesn’t need to hit winners and aces all over the court, she doesn’t need to hit the lines, she doesn’t care if what she does on court is genius or ugly as long as it gets her the win.

Her “next level PlayStation” mode should help her get back to the last stages of Majors. But more importantly in the long run maybe, her normal A game level, this relentless wall she can set up, should give her the calm and the multiple plans when struggles will come to survive at the top. Finally, she might have something else to help her: she loves to compete, she loves the pressure of the big matches on the biggest stages. She will do everything to get there. 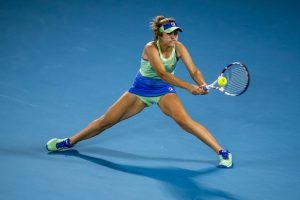 But there are also reasons to doubt her abilities to dominate, and they’re actually quite obvious. Her game demands such a high level of commitment and energy that it won’t stand the first fitness issue nor the first drop of motivation. It’s not possible, not with her size, not with her lack of power. She shares this with someone like Simona Halep. The mind needs to be fully on the court, every part of the game and body focused on the goal. Her game is steadiest than most of her rivals but it’s also way less powerful so it’s impossible to think Kenin will be able to dominate weeks in, weeks out when she has to do so much on a court to get the wins.

That leads to another reason to doubt her future dominance: now she looks like she’s hungry for everything, ready to work harder and harder to get even better, but she’s been working so hard since she’s 5 years old, with parents who made so many sacrifices, that one can wonder what will become of this will power now that a goal has been reached and now that money and fame are going to flow. And when keeping a good entourage can get complicated when you start shining. We’ve seen it before, so…

If she keeps her “Sharapova-like” mentality, she’ll stay focus on what matters. But we’ve seen with Sloane Stephens and Jelena Ostapenko that it’s not always easy for everybody to keep the fire alive. And finally, the main reason that can hamper Kenin’s steady presence among the best players is that she is surrounded by extremely great rivals. She’s not going to have any safe roads to finals nor to the throne. Kenin has gained all the rights to enjoy her incredible run in Melbourne for a while, and all the rights to not start getting stuck in this pressure of having to confirm.

What she showed in Australia, as what she showed last year in Roland-Garros, makes one think she’s here to stay. It makes one hope she will because she was so much fun to watch. And she has no doubt started to inspire many little girls around the world. But she can ask her Saturday’s rival, Garbiñe Muguruza, about how tough and lonely it can be at the top. For now, Kenin seems to be very far away from all those traps, as she spent her time since the title by answering her fellow players on social media and doing the champion photo shooting. She’s living her best life and, as the Millenials say, we stan.