Jennifer Brady: “I think I belong at this level now” 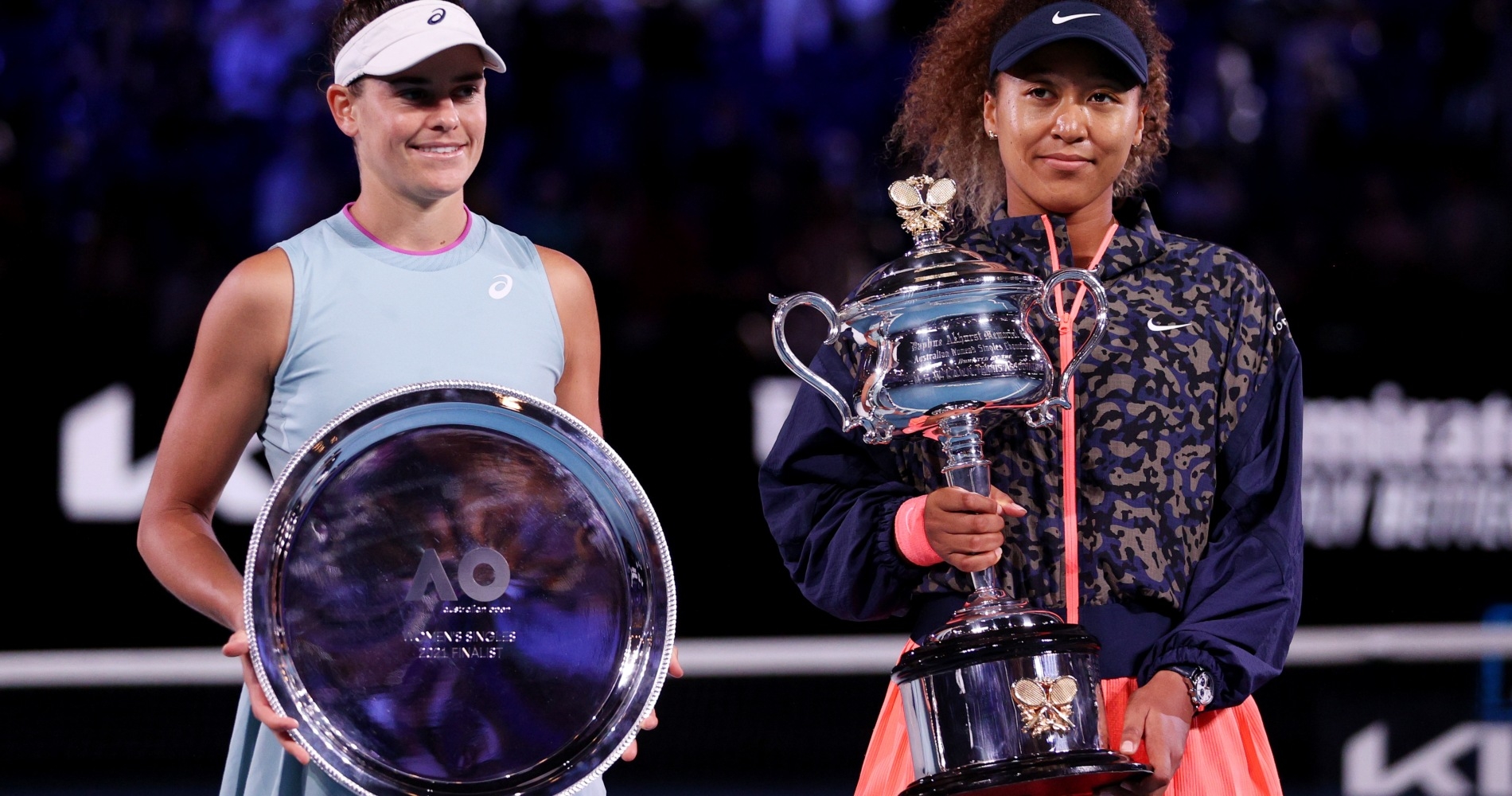 American Jennifer Brady said she believes she now belongs at the top level after making her first Grand Slam final.

The 25-year-old’s hopes of glory were dashed by Naomi Osaka in Saturday’s final, the Japanese clinching a 6-4, 6-3 victory to win the Australian Open for a second time and seal her fourth Grand Slam title. 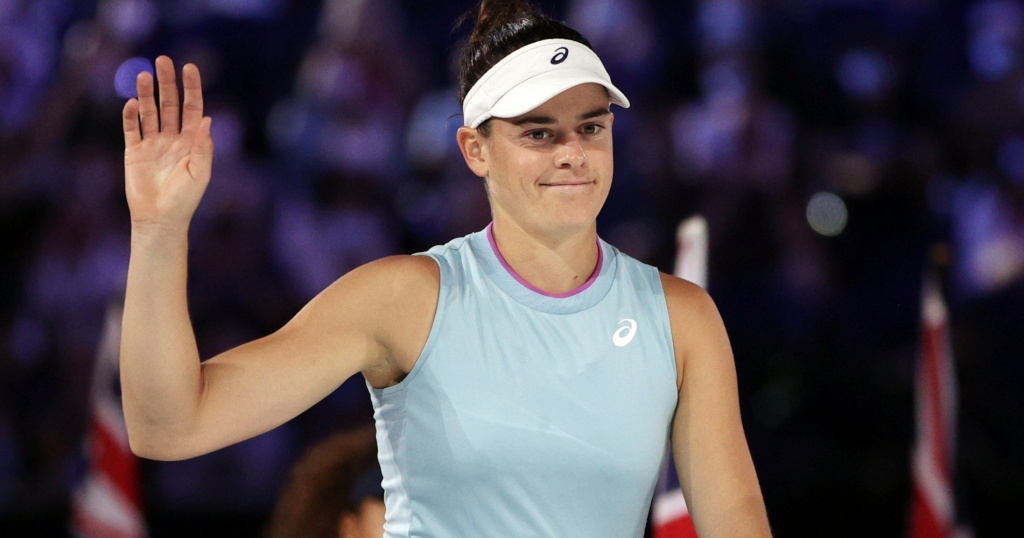 Having reached the semi-finals at the US Open last year – losing out to eventual champion Osaka in a tight three-setter – Brady showed she is no one-hit wonder with her best Grand Slam run yet. She had her chances in the first set of the final before Osaka, who will rise to No 2 in the world, pulled away for victory.

“I think I belong at this level,” Brady said. “I think winning a Grand Slam is totally achievable. It’s within reach. Playing out there, obviously I was nervous, didn’t go my way, but at the same time coming off court, I was like, OK, that feels a little bit normal. It felt different than what I was expecting it to feel like. If you were to ask me maybe a year ago, I wouldn’t think it’s possible or it would feel like it’s, like, going to Mars. So I would say just being more comfortable at this level.”

Brady was one of the 72 players who were forced to quarantine for 14 days, without any practice or time allowed outside. While others in the same position struggled in Melbourne, the American used the time to relax, mentally and physically, after a tough off-season, though she joked that had she been able to practise she could have done even better.

“I made my first Grand Slam final, so maybe if I wasn’t in quarantine I would have won,” she said, with a smile. “Maybe.” I don’t think it really hampered me much. Who knows? You know, you really don’t know. But I think Australia is doing a great job. Their cases are…correct me if I’m wrong, zero right now? I mean, we’re able to live a normal life, go out for dinner, and that’s something that, you know, we haven’t done in a long time. I don’t want to leave Australia. Unfortunately I have to. Yeah, I’m a little bit sad about that.” 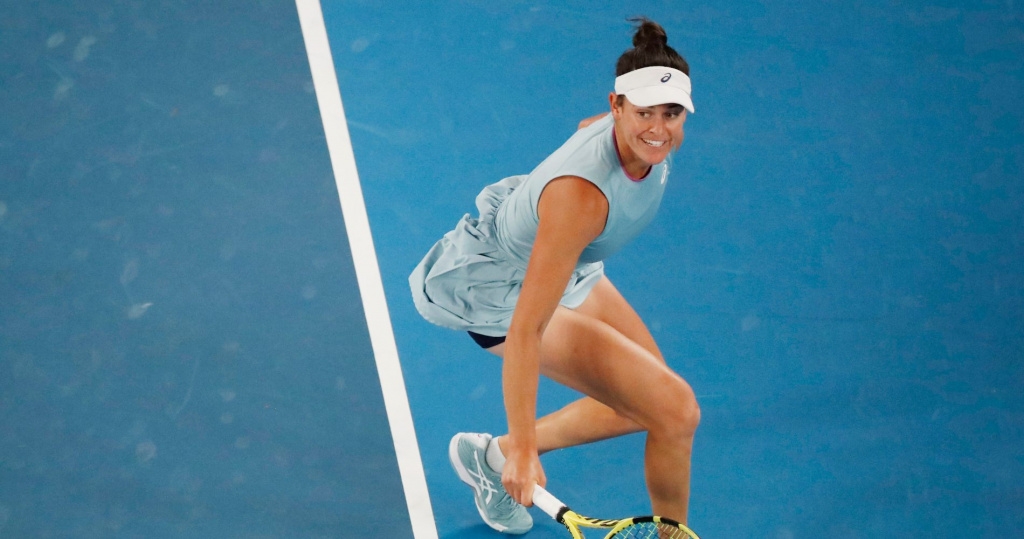 Brady said she was proud of her efforts but said being in a final had given her a taste for more.

“I have mixed feelings,” she said. “I’m pretty proud of myself, my team, for what we achieved here. We came here, you know, and I reached my first Grand Slam final. But also, you know, I’m walking away with the runner-up trophy, not the winner’s trophy, so that’s a little bit sad. But I would say I’m pretty happy with my performance over the past couple weeks.”

Just in case @jennifurbrady95's mum missed this moment because she was on Twitter instead 💙 #AusOpen | #AO2021 pic.twitter.com/qx0L4Ykot2