Aslan Karatsev advances to the Australian Open semi-finals after Grigor Dimitrov struggles with a back injury throughout the final two sets of their match on Tuesday. 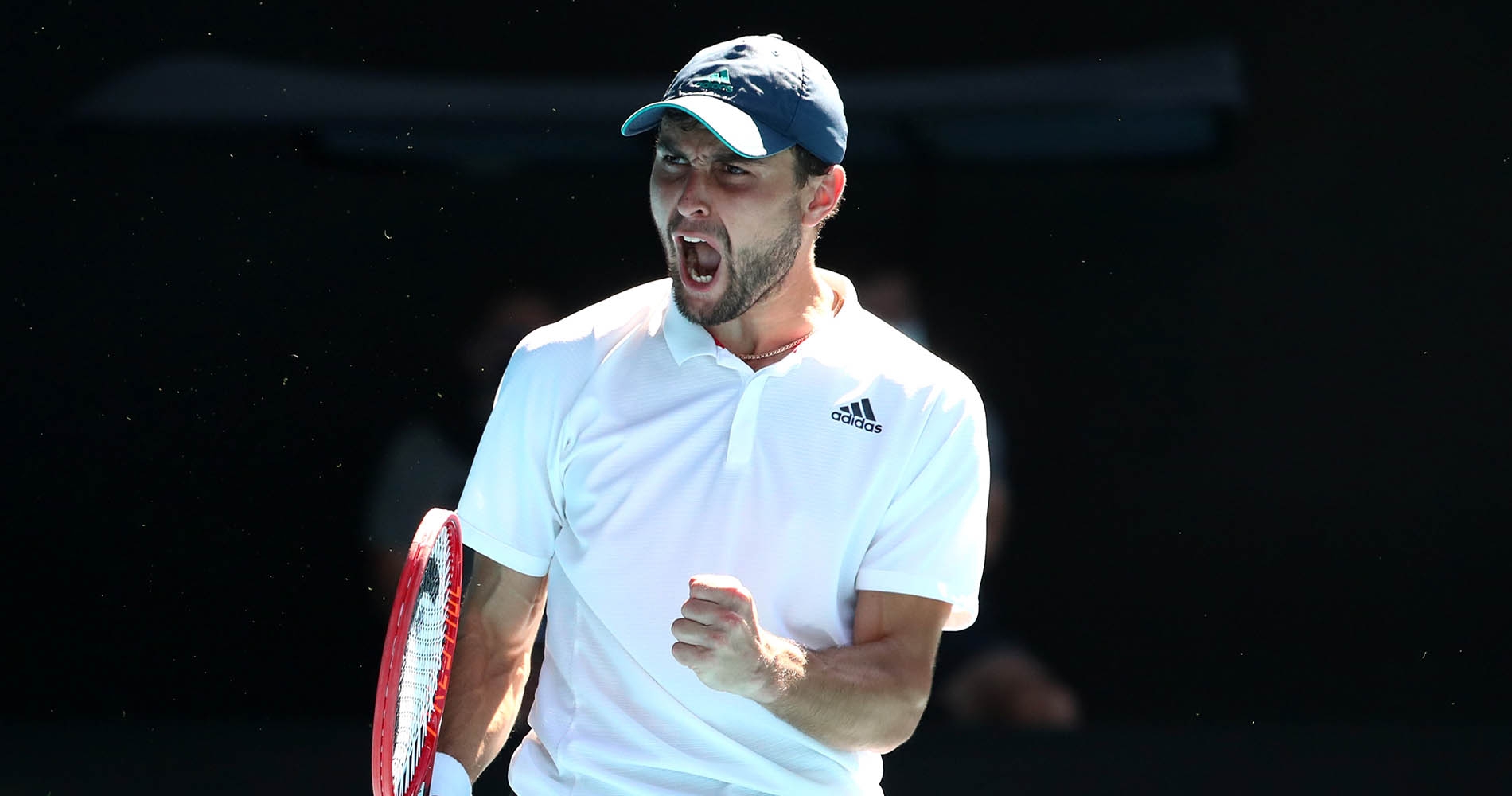 Everything is going the way of Aslan Karatsev at the 2021 Australian Open.

Competing in his first Grand Slam main draw, the 27-year-old has been playing the best tennis of his career at Melbourne Park. But it’s often said that it is better to be lucky than good, and on Tuesday he was both. Karatsev recovered from a slow start to power his way back into a quarter-final match against Grigor Dimitrov, and he eventually got a borderline free pass from an injured Bulgarian to prevail 2-6, 6-4, 6-1, 6-2.

Dimitrov suffered an apparent back injury early in the third set.

For a while it looked like Karatsev was the one struggling from a physical standpoint. However, that simply turned out to be early nerves on the biggest stage of his life. The world No 114 actually broke for a 2-1 lead in the first set, but success proved to be short-lived. Serving poorly and spraying backhands all over the place, Karatsev dropped each of his next three service games. Dimitrov threw in a steady diet of backhand slices to keep his opponent off balance and ran away with the opening frame of play. 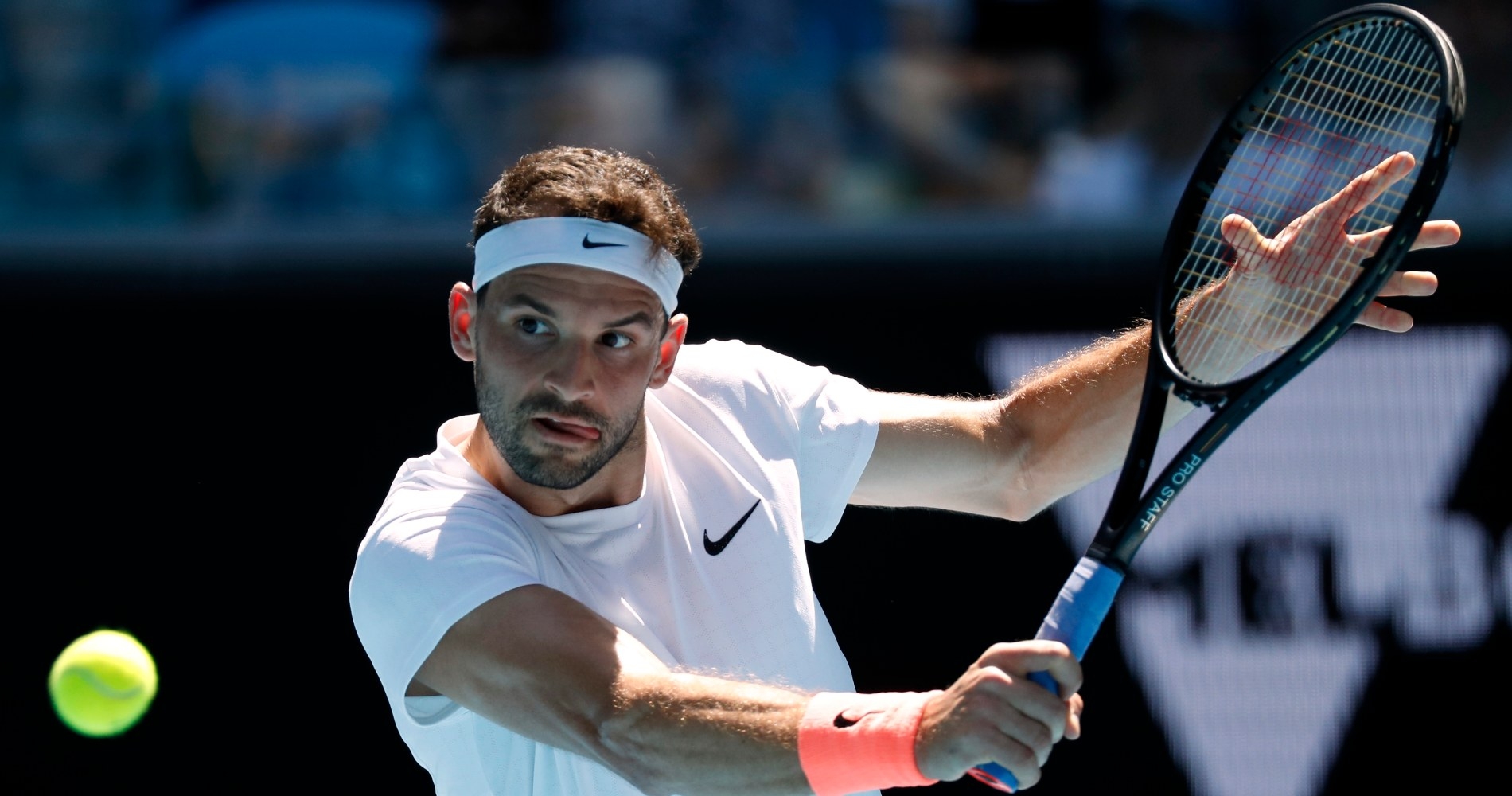 Karatsev, however, had come too far to go away without a fight. After all, his improbable journey began on a different continent — having successfully qualified in Doha last month. The Russian finally started to sink his teeth into the match and began overpowering Dimitrov. Although Karatsev gave back a break midway through the second set, he recovered for another break of the 29-year-old’s serve at 4-4 — converting it with a brilliant backhand return winner. Karatsev promptly served out the set to love.

Dimitrov started to grimace and favor his back while serving early in the third. The six-time Grand Slam quarter-finalist (four at the Australian Open) hardly moved at all in his final two service games of the set. That allowed Karatsev to take a two sets to one advantage with utmost ease. In fact, the qualifier lost only four points in the span of four games.

Dimitrov somehow saw things through to a true finish line, but he could not put forth any kind of real effort in the fourth.

“It’s an unbelievable feeling,” Karatsev assured. “First time ever in the main of a Grand Slam. It’s incredible.”

He is the fifth qualifier in Open Era history to reach the semi-finals of a Grand Slam. He is the lowest-ranked play to reach a slam semi-final since Goran Ivanisevic in 2001, when the Serb capturing the Wimbledon title.

Next up for him is either Novak Djokovic or Alexander Zverev. They will contest Tuesday’s nightcap in Rod Laver Arena.