Nadal laughs off a “finger”, dismisses Mmoh with ease 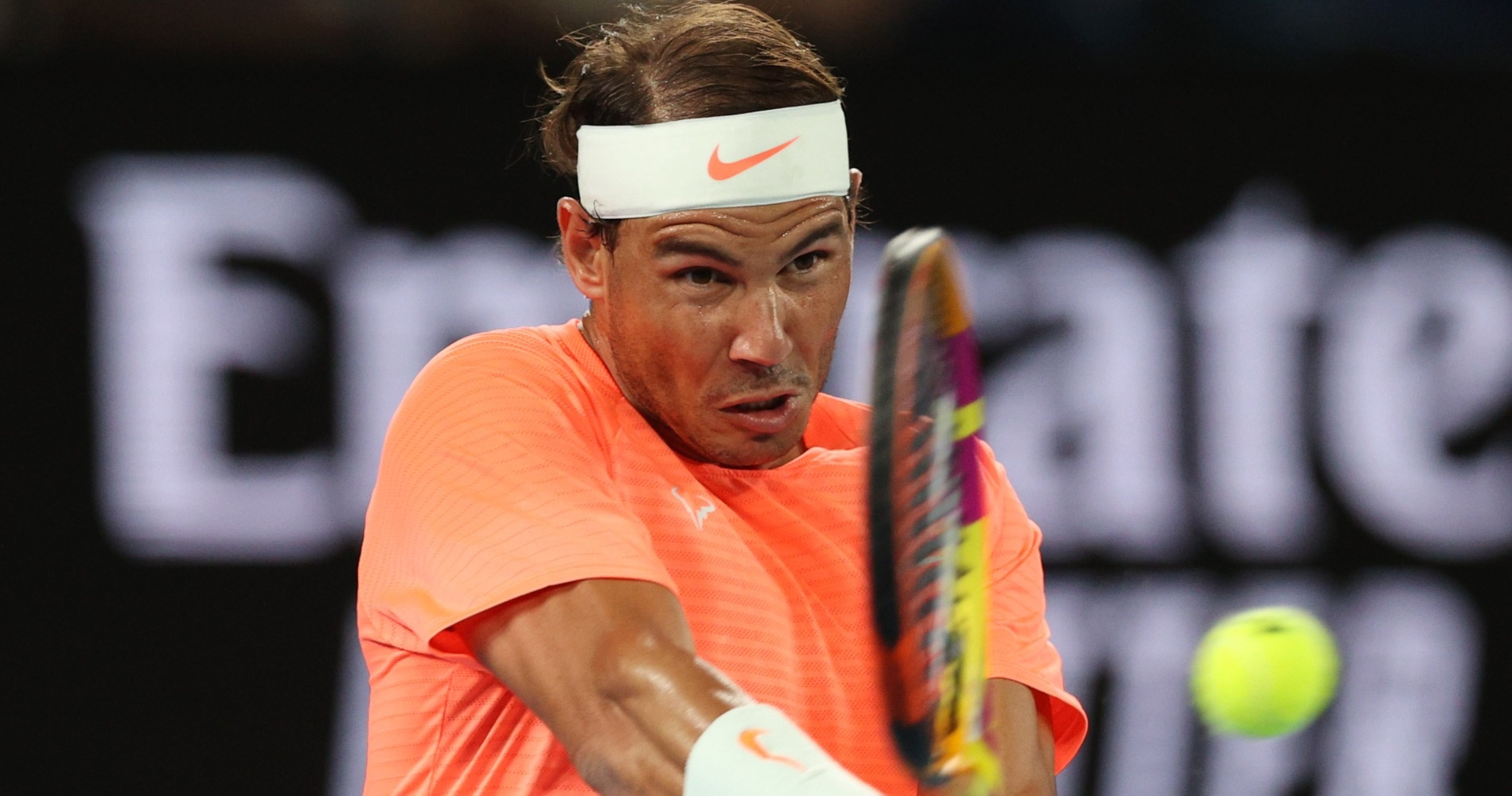 Rafael Nadal has seen most things on a tennis court but at the Australian Open on Wednesday, even he might have experienced a first.

Serving for the second set in his second-round match with American qualifier Michael Mmoh, the world No 177, Nadal had to stop play when a woman in the crowd screamed. The woman then stuck her middle finger up at the 20-times Grand Slam champion.

But instead of getting angry, Nadal seemed to find it hilarious, pointing a finger to himself to ask, me? and then laughing hard. The woman was escorted out of Rod Laver Arena – giving the entire stadium the finger as she left – and Nadal promptly hit two aces to close out the set, before going on to win the match in straight sets.

Asked, tongue in cheek, if he knew the woman who had taken a dislike to him, a smiling Nadal quipped: “No, and honestly, I don’t want to.”

I think my favourite part is the reaction of the woman with the Spanish flag pic.twitter.com/z6jKhv42RC

In his press conference later, Nadal said he had seen the funny side of it all.

“I don’t know. Maybe she (drank) too much gin or tequila,” he said. “I don’t know. But honestly was strange situation, but, yeah, funny at the same time. For me was funny. Honestly, somebody doing the finger to me with, I don’t know the reason…I was surprised, yes, but at the same time was thinking, poor girl. Because probably she was drunk or something like this. I don’t know.”

Nadal will play Cameron Norrie of Britain in the third round.