Naomi Osaka stopped Serena Williams’ quest for a 24th major title and stretched her own winning streak to 20 with a dominant performance on Thursday in Melbourne. 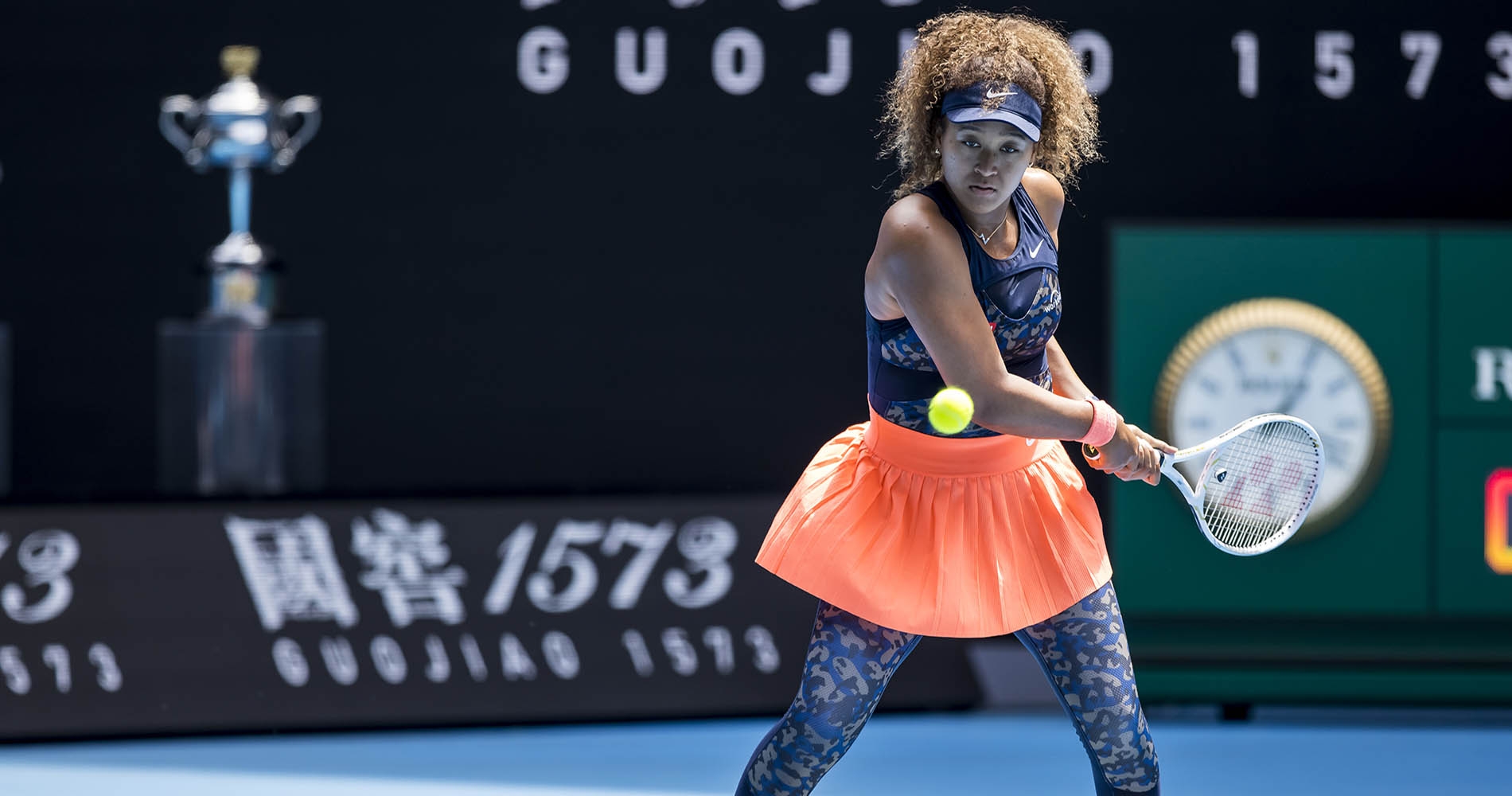 Serena Williams’ bid for a record-equalling 24th Grand Slam title will have to wait a bit longer.

Naomi Osaka overcame a nervy start and quickly took command of her Australian Open semi-final with the 23-time Grand Slam champion, the third seed notching an eventually comfortable 6-3, 6-4 triumph, which stretched her own winning streak to 20 matches and ended Williams’ quest for a 24th major title all in one fell swoop.

“It’s always an honour to play her,” US Open champion Osaka said of Williams on court after the match. “I was a little kid watching her play, and just to be on the court playing against her for me is a dream.”

Thanks for treating us to that brilliant battle, @serenawilliams & @naomiosaka 👏#AusOpen | #AO2021 pic.twitter.com/AedkNya8Rp

It was a promising start for seven-time champion Williams. She sprinted out of the gates quickly to lead 2-0, but Osaka responded with force, delivering a flurry of forehand blows as she reeled off five games to lead 5-2. Williams managed a hold for 5-3, but Osaka held easily to lock up the first set with no drama.

There was electricity in the air inside Rod Laver Arena, with fans back in the seats for the first time since the Victoria government had enforced a mandatory five-day coronavirus crackdown last week. Williams tried to use the enthusiastic crowd to rally her back from a break down in the second set, but in the end she could not find a way to consistently match the power and precision of Osaka’s bristling baseline game.

Williams did keep it close in set two, even breaking in the eighth game of the set to temporarily draw even at 4-4, but there was an air of invincibility emanating from Osaka’s side of the court.

Staring down the pressure, a determined Osaka deployed her backhand menacingly in the next game, racing away with a break to love. She held serve in the ensuing game to close out the victory in a cool 75 minutes.

The transfer of power feels complete

For two decades no women’s player has been able to match the aura or breathtaking power of Serena Williams, but the 23-year-old Osaka appears to be on the fast track to becoming the WTA’s next consistently dominant player. She improved to 3-1 lifetime against Williams and 11-0 in Grand Slam matches from the quarter-finals on.

She’s also an incredible frontrunner: Osaka improved to 44-1 at the majors when winning the opening set.

Williams left the court with her hand on her heart as she saluted the fans and many were left to wonder if she was simply savouring the moment or saying goodbye to the Aussie faithful forever. At 39, Williams doesn’t have much time left in her legendary career, but she proved this year in Melbourne that she isn’t far from claiming another Grand Slam trophy.

Congratulations on a great fortnight, @serenawilliams.

We can't wait to see you back here next year 💕#AusOpen | #AO2021 pic.twitter.com/ccugVe6lcj

As for Osaka, a fourth major title looms on the horizon, and a second in Australia. She has never lost a Grand Slam final, and with her victory against Williams she has proven once again that the bigger the stage the more invincible her tennis becomes.