To end 2022, Tennis Majors offers you a review, in chronological order and in series format, on the outstanding, inspiring or funny quotes of the year. Fifth episode, Rafael Nadal didn’t know if he would be able to play at the highest level again 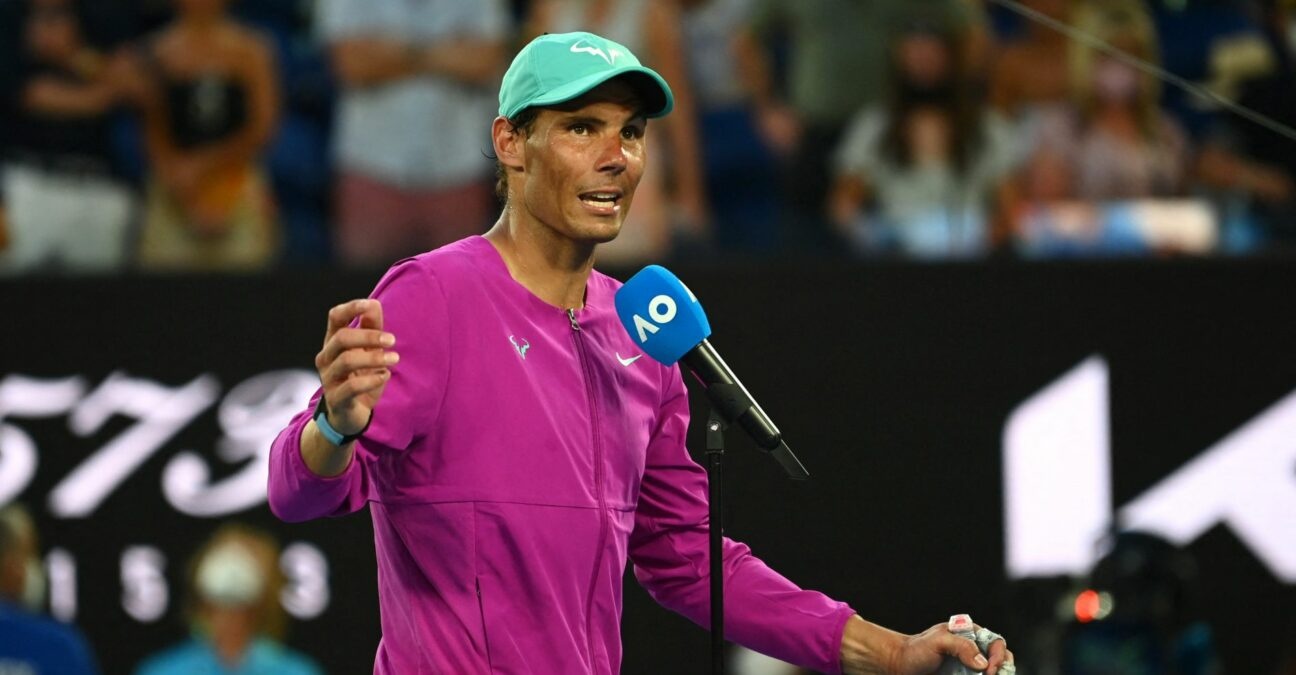 January 25, 2022 – when Rafael Nadal wins in five sets and a little over four hours of play against Denis Shapovalov in the quarter-finals of the Australian Open. “The real truth is that two months ago we didn’t know if we’ll be able to be back on tour at all so here I am; for me it’s just a present of life that I am here playing tennis again and I just enjoy it.”

Winning the ATP 250 in Melbourne and then the Australian Open after a six-month recovery, he made the best start to a season of his career at 35 before then winning in Acapulco. After a series of 20 consecutive wins, he finally lost in the final of the Masters 1000 in Indian Wells to Taylor Fritz.

The uncertainty of his future resurfaced in Rome, where he appeared to be struggling on the court due to the resurgence of Müller-Weiss syndrome in his left foot. Three weeks later, he triumphed at Roland-Garros, revealing that he had been playing with his foot anaesthetised throughout the tournament and was about to begin a “last-chance” treatment, which has proved a success, so far. 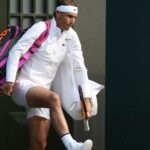 ‘I’m tired of talking about my body’: Nadal shrugs off fitness questions as he advances to last eight of Wimbledon
tennis majors 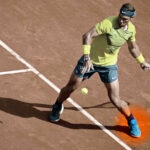 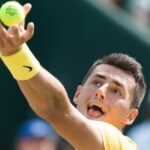