Men’s and women’s singles champions will each collect 4.12m AUD following an increase of 13.6 per cent on the 2019 purse. 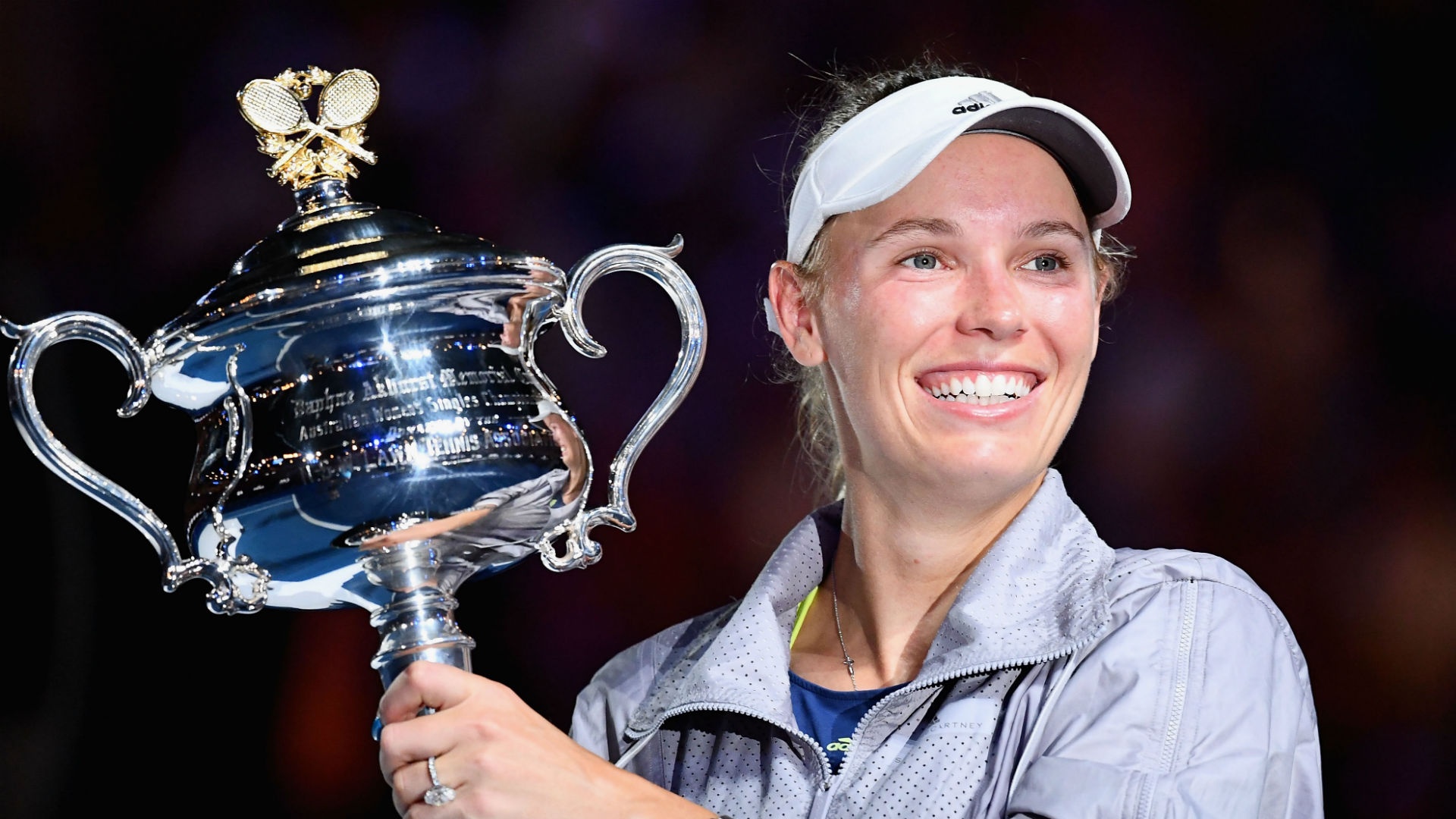 A record 71million Australian Dollars in prize money will be on the line at next month’s Australian Open in Melbourne.

Men’s and women’s singles champions will each collect 4.12m AUD following an increase of 13.6 per cent on the 2019 purse.

Players losing in the first round of the singles main draw will earn 90,000 AUD, up 20 per cent, while semi-finalists will take home 1.04m AUD – an increase of 13 per cent.

“We have long been committed to improving the pay and conditions for a deeper pool of international tennis players, in fact since AO 2007 prize money has more than tripled from 20m AUD to the 71m AUD for 2020 we are announcing today,” Australian Open tournament director Craig Tiley said on Tuesday.

“This year, as we do every year, we worked with the tours to establish the weighting for prize money increases round-by-round, and we pushed to reward players competing early in the tournament in both singles and doubles.

“We strongly believe in growing prize money at all levels of the game and we will continue to work with the playing group to create viable career paths in the sport and enable more players to make more money.”

The world’s best players will compete for a record $71 million prize money at #AO2020.

Novak Djokovic will be eyeing a record-extending eighth Australian Open crown when he returns to defend his title at Melbourne Park.

Meanwhile, Japanese star Naomi Osaka is the defending champion in the women’s singles.