Serena targets ‘the next goal’ after ending title drought in Auckland

Serena Williams was thrilled to land her first title since the 2017 Australian Open and is eyeing record-equalling major crown in Melbourne. 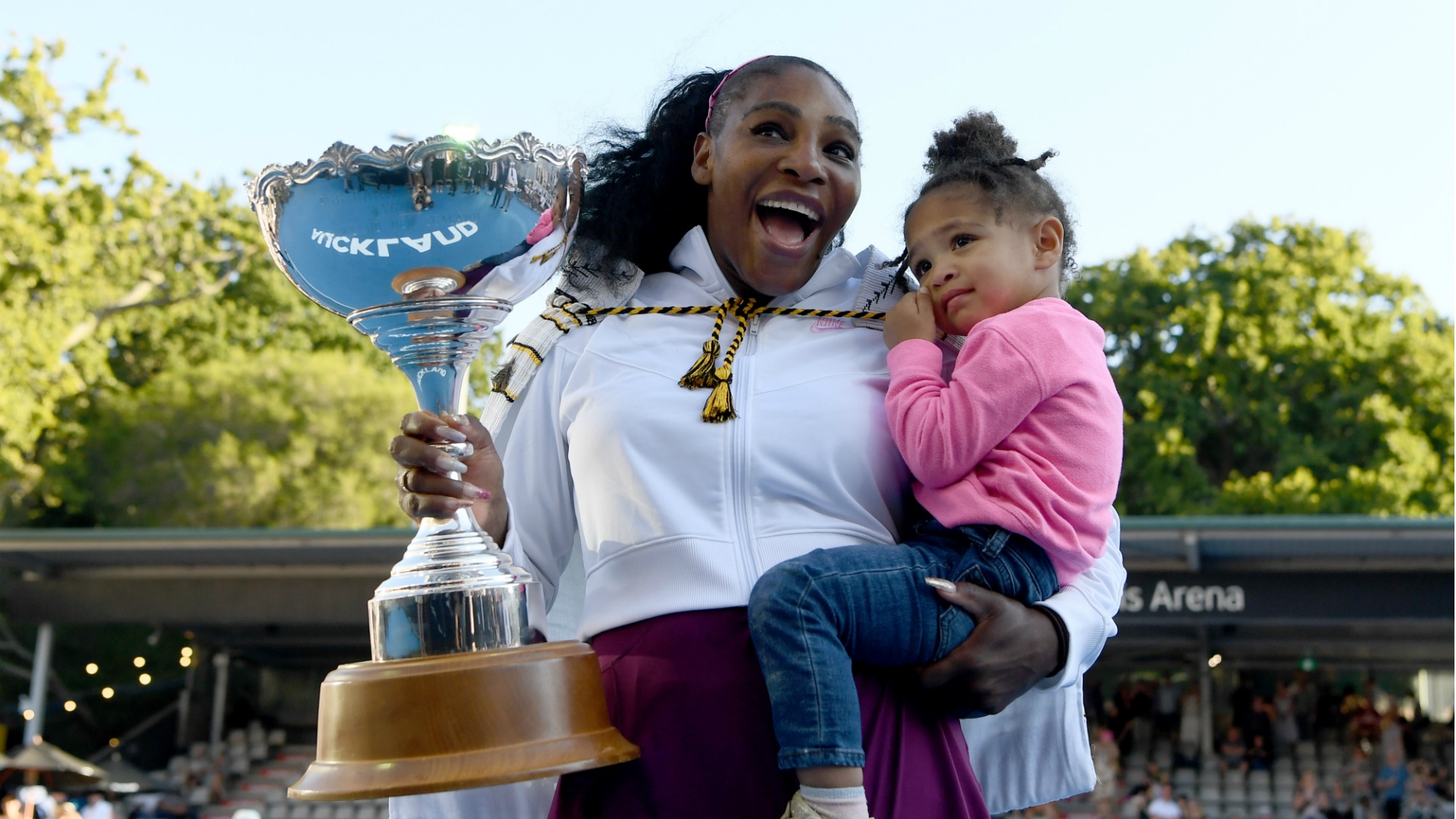 Serena Williams said winning in Auckland was “just a step towards the next goal” as she heads to Melbourne for a shot at history in the Australian Open.

The 38-year-old American succeeded in her mission to land a first trophy since landing her 23rd grand slam at Melbourne Park in 2017.

She was absent from the tour for 12 months while becoming a mother and had since been unable to capture a title, losing five finals – including four in grand slams.

The defeats were becoming a worrying trend, but a 6-3 6-4 victory over compatriot Jessica Pegula in the Auckland Open final on Sunday broke that streak.

Now Williams heads to Australia with a 24th slam her target as she bids to move level with Margaret Court at the top of the all-time list.

“It’s pretty satisfying just to get a win in the finals,” Williams said. “I think that was really important for me and I just want to build on it.

“Obviously, it’s just a step towards the next goal.”

She was in imperious form at this week’s @ASB_Classic – check out the Auckland Shot of the Day from @SerenaWilliams! pic.twitter.com/W4X2ZV5X5J

Williams could not make it a twin success as she and Caroline Wozniacki fell to Asia Muhammad and Taylor Townsend in the doubles final.

“I’m OK with what happened,” Williams said in a post-match news conference.

“I’m glad I was able to get a title in the singles – it’s been a while. But I’ve been in the finals a lot, so I just keep going and just keep trying.”

Victory over Pegula gave Williams a 73rd WTA singles title, meaning she has won tournaments in four decades, starting with five she won in 1999 as a teenager.