Home » News » Their Frantic Race Towards History (And Against Time)

Their Frantic Race Towards History (And Against Time) 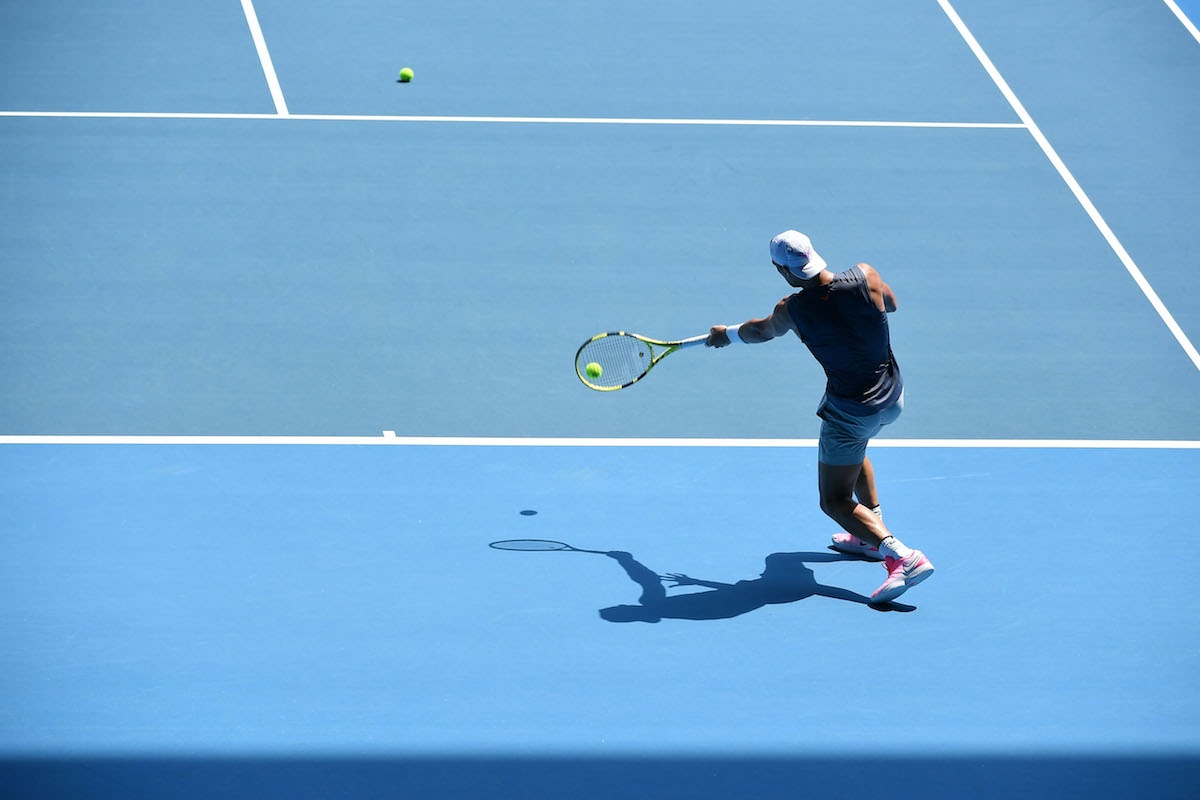 Serena Williams’ frantic quest for her elusive, record-tying 24th Grand Slam title resumes tonight in Melbourne, where she clinched her 23th Major three years ago while eight weeks pregnant. Three years, one baby and four Grand Slam final losses later, the greatest player of all time is back to solidify that claim once and for all. Williams will try her utmost to erase the painful memory of her 7-5-in-the-third quarterfinal loss to Karolina Pliskova last year. Up 5-1 on Pliskova, with a match point on her racket, she had twisted her ankle and had spectacularly thrown away her lead to exit the tournament. Fresh off her first title in three years in Auckland, she looks a very different player from last year. Will it be enough to tie one of the most hallowed records in tennis? 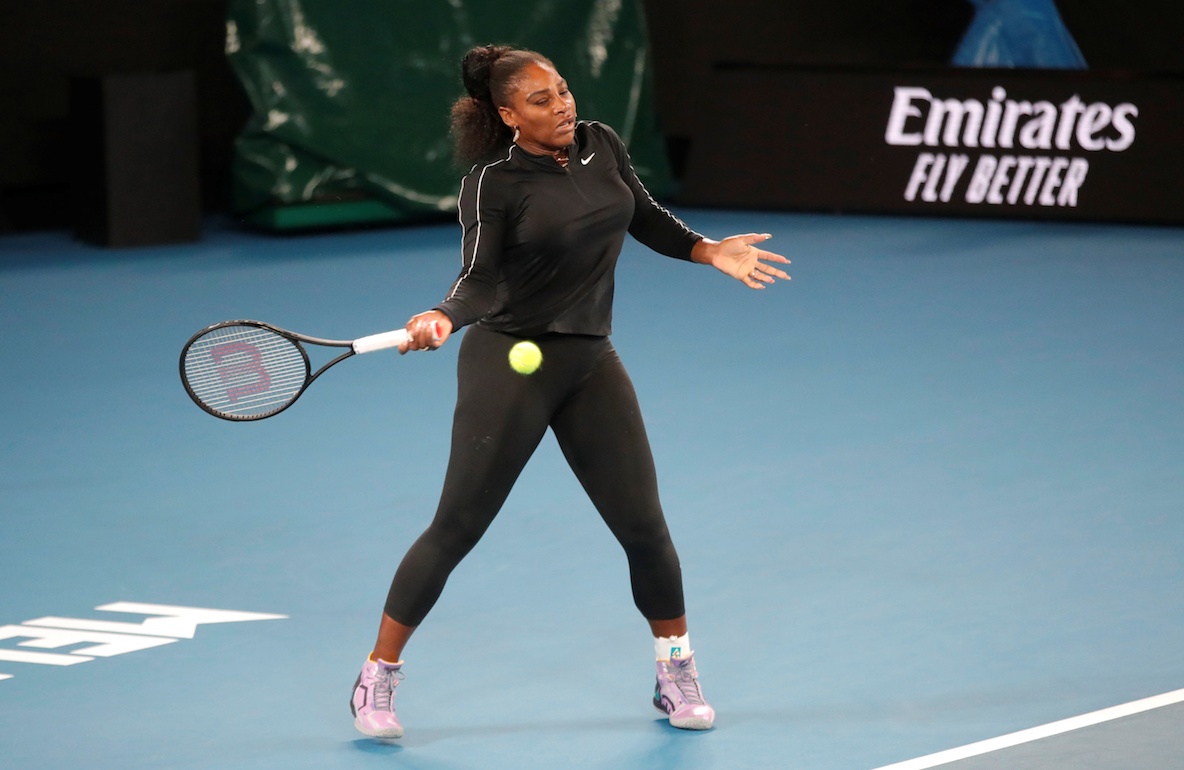 — But if it still isn’t to be for Serena, will the title go the way of yet another first-timer? —

Flavia Pennetta. Angelique Kerber. Garbiñe Muguruza. Jelena Ostapenko. Sloane Stephens. Caroline Wozniacki. Simona Halep. Naomi Osaka. Ashleigh Barty. Bianca Andreescu. There has been a grand total of 10 first-time Grand Slam champions over the last 17 Grand Slams going back to the 2015 US Open, where Serena Williams famously saw her Calendar Grand Slam hopes vanish at the hands of Roberta Vinci. Will there be another one at this year’s Australian Open? No. 2 seed Karolina Pliskova (photo), No. 5 seed Elina Svitolina, No. 7 seed Belinda Bencic and No. 11 seed Madison Keys — who all reached at least the semifinals at the Grand Slam level — fit the profile… We would rather bet on one of Osaka, Barty or Halep, though, in addition to Serena. 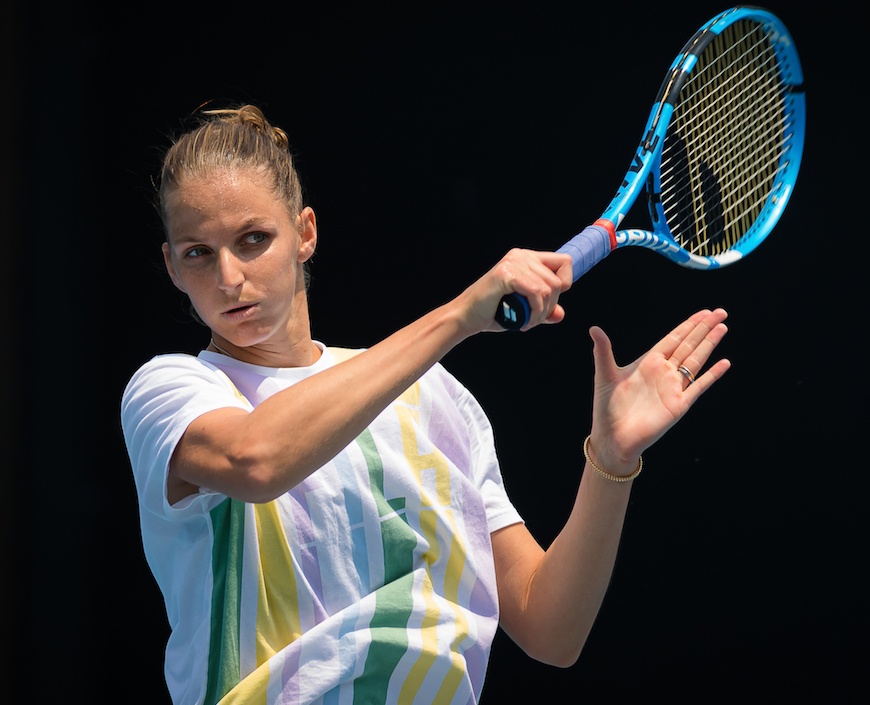 Roger Federer, Rafael Nadal and Novak Djokovic’s haul of 55 (F-I-F-T-Y F-I-V-E) Grand Slam titles in the span of 16 years haven’t quenched their thirst for victory. At the respective ages of 38, 33 and 32, the three best players of all time are racing both against themselves and the clock. A champion in Melbourne in 2017 and 2018, Federer needs another win Down Under perhaps more than ever to shy away from Rafael Nadal, whose US Open win last September got him one title away from Federer for the first time in their rivalry. Djokovic stands at 16, but he has the momentum on his side as often (always?) in Australia. The seven-time champion, who thrashed Nadal last year in the final (6-3, 6-2, 6-3), hasn’t lost a set to his Spaniard rival on hardcourt since 2013, and hasn’t lost to Federer at a Grand Slam since 2012. Djokovic’s 17th Grand Slam title nearly seems an inescapable fact, but… 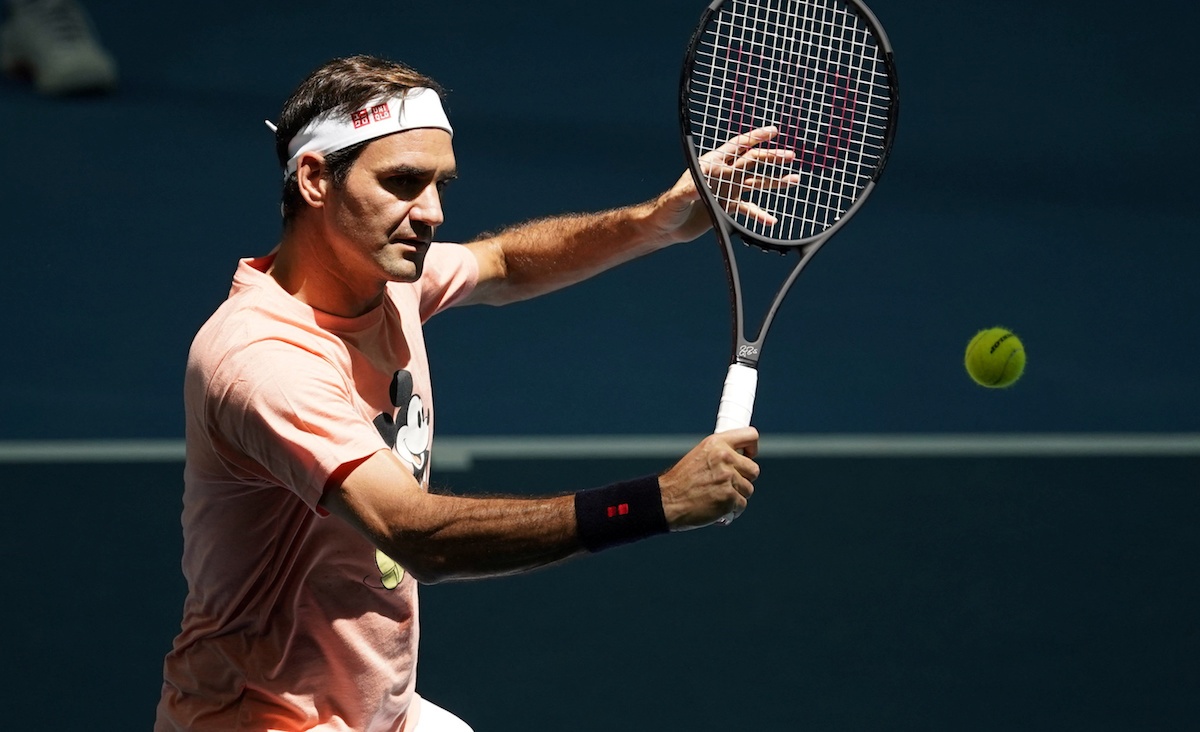 What if Djokovic’s most dangerous opponents on the road to 17 were not his fellow Big 3 members, but the ‘Little 3’ composed of Stefanos Tsitsipas, Daniil Medvedev and Dominic Thiem? All members of the trio recorded at least one win against Djokovic on hardcourt in 2019 (two for Medvedev, one for Tsitsipas and one for Thiem) and look unfazed by Djokovic’s historic domination on the surface. Can one of them win their maiden Major in Australia? They sure look ready to and have all built strong cases last year — but it is worth reminding that the ‘real’ Big 3 members have accounted for the last 12 Grand Slams. And counting? 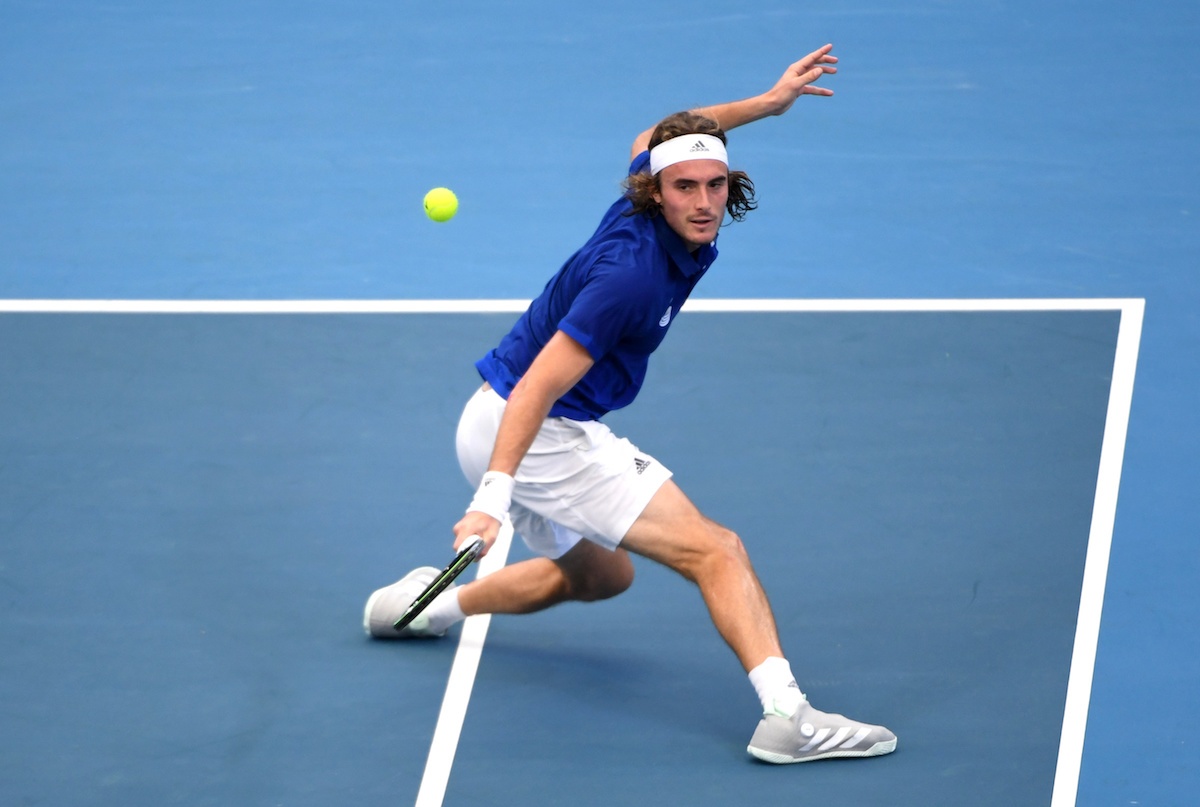