Serena Williams marched into the second round of the Australian Open after watching Tom Brady show age is no barrier. 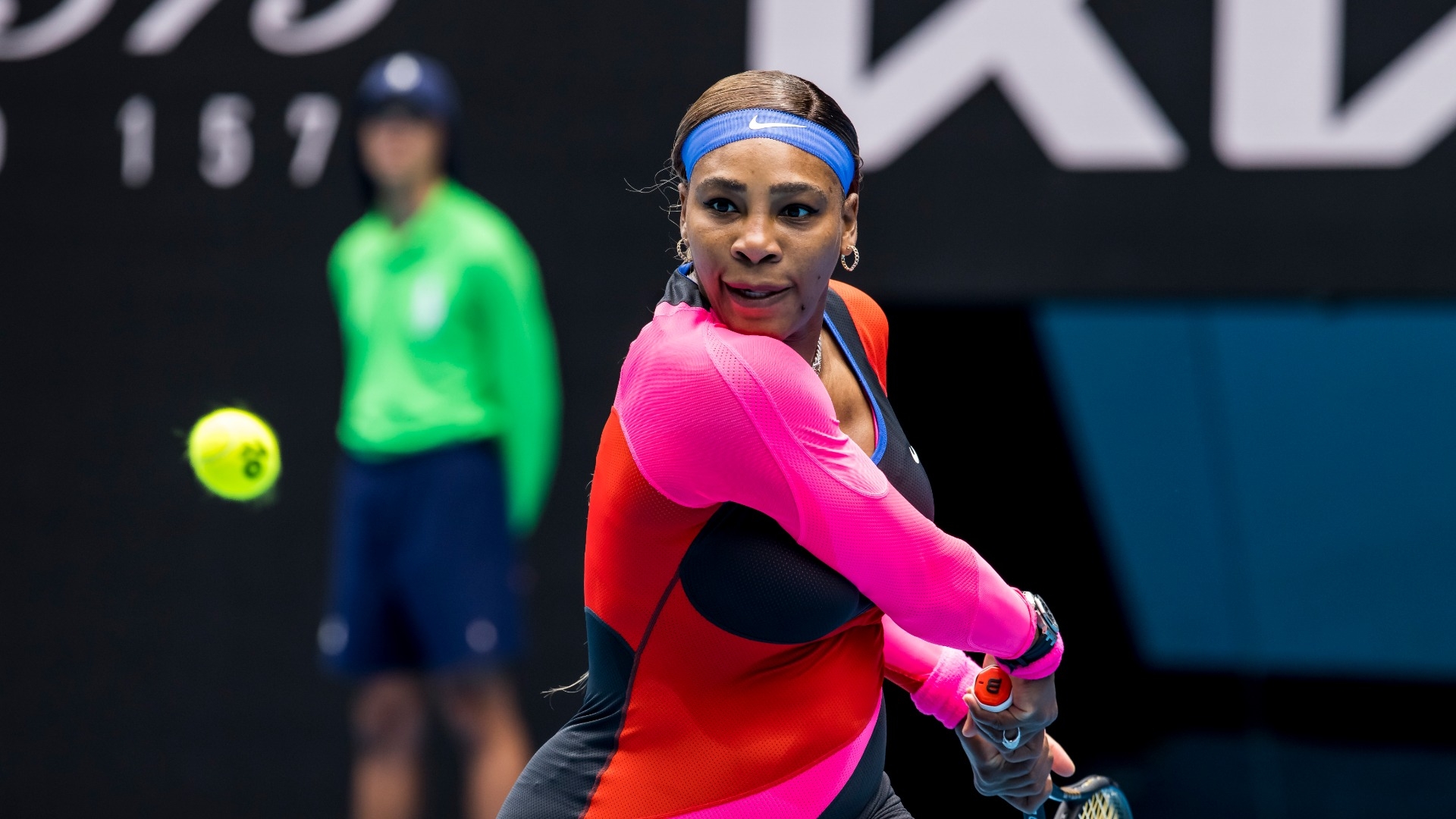 Serena Williams took inspiration from the “unbelievable” Tom Brady as she cruised into the second round of the Australian Open with a “vintage” performance.

Brady made yet more history on Sunday, the most successful player in NFL history winning a seventh Super Bowl as the Tampa Bay Buccaneers beat the Kansas City Chiefs 31-9. Brady, 43, showed age is no barrier, throwing three touchdown passes–two of which were scored by his long-time friend Rob Gronkowski–and completing 21 of 29 passes for 201 yards.

Brady did not throw any interceptions as he picked up the MVP award at Raymond James Stadium, which happens to be the Buccaneers’ home.

Williams started her quest for a record-equalling 24th Grand Slam singles title with a 6-1, 6-1 defeat of Laura Siegemund on Monday, then paid tribute to her fellow all-time great American athlete.

She said of his exploits: “It’s unbelievable. I just was watching as much as I could to see. My only word is it’s unbelievable. I kept saying, ‘This is unbelievable, this is unreal’. You can’t say it was the system he was at formerly [the New England Patriots]. It’s definitely Tom Brady, he’s Tom Brady. He’s amazing.”

Brady banished everyone from his house in the days leading up to the Super Bowl so he could fully focus on inspiring the Buccaneers to victory, but the 39-year-old Williams said she could never do the same as she would not want to be separated from her daughter, Olympia.

“I would not be able to go function without my three-year-old around,” Williams said. “I think I would be in a depression. We’ve been together every day of her life, so… Is that healthy? Not at all! Not even close. But every single day I just want to be around her. It’s great. Everyone’s different.

“I can totally understand why he would banish because if I had the strength to do it, I would too. I could see it’s definitely a distraction, especially every year that I’ve played except for the past few months, I finally am starting to get better at it. The first two and a half years was very difficult. I wasn’t strong enough to do the banishment.”

Williams, who will face Nina Stojanovic in the second round at Melbourne Park, was delighted with the manner in which she swept Siegemund aside and had no issues with her shoulder after withdrawing from a pre-tournament event citing an injury problem.

“This was a good start. Definitely vintage ‘Rena.’ It’s definitely good. I think I’m pretty good at pacing myself in a grand slam,” she said. “I was happy just to get through it. Wasn’t sure how my serve would be after a little bit of that shoulder, but it’s feeling good, I’m feeling good. So, it felt really good.

“Last year was very crazy for the world, and to be able to do what I love and to be able to come out and compete and play at a grand slam, after the last 12 months, it makes me appreciate the moment even more.”