Shapovalov would rather pull out of Australian Open than jeopardise health

The build-up to the Australian Open has been marred by concerns over dangerous air, which Denis Shapovalov is not willing to play in. 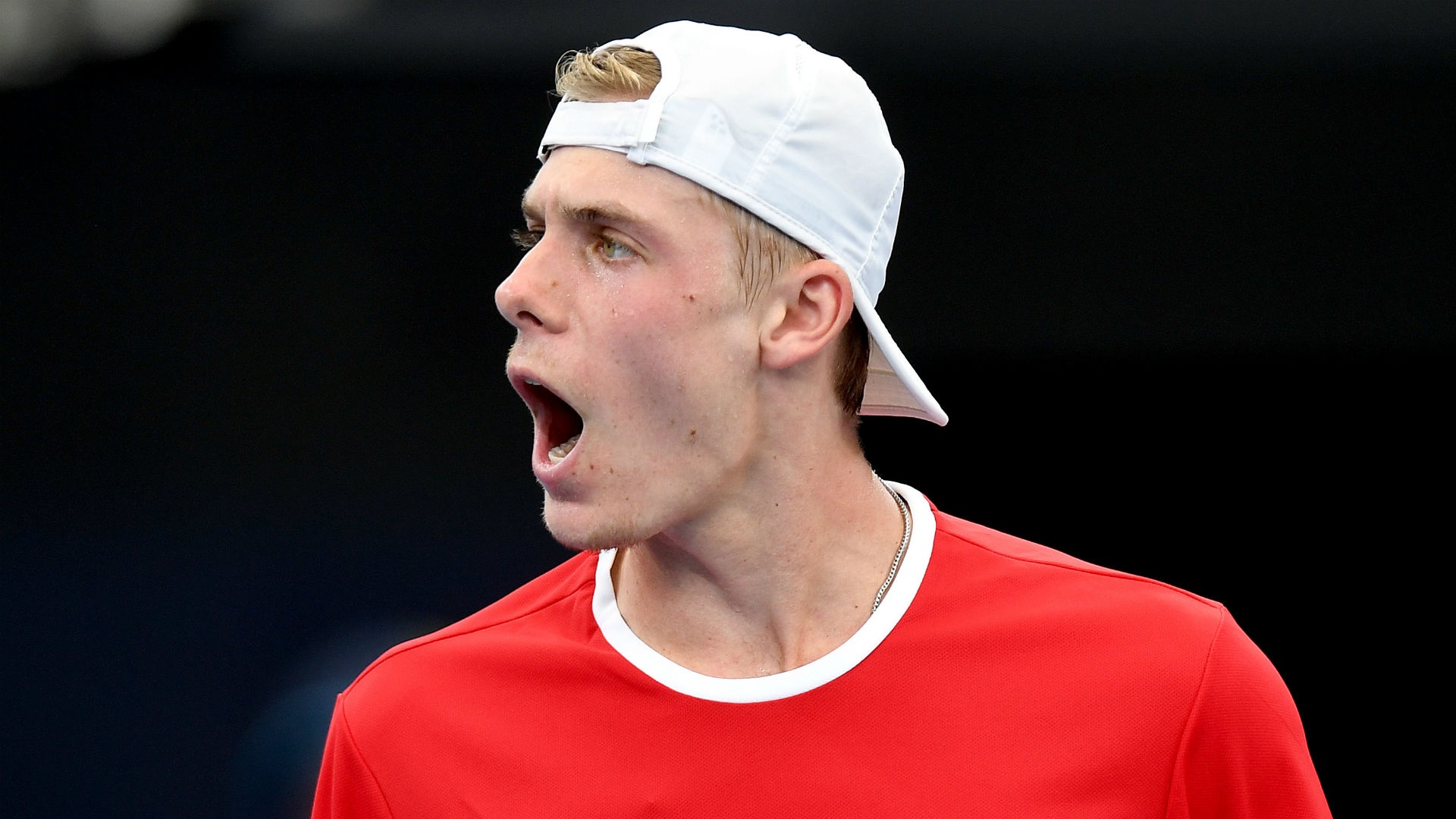 Denis Shapovalov would not play in the Australian Open if he felt conditions were unsafe amid continued concern over the air quality in Melbourne.

Bushfires that have ravaged Australia in recent weeks led to a smoky haze drifting over Victoria, having a significant impact on qualifying for the first grand slam of 2020.

Dalila Jakupovic had to retire from her qualifying match in distressing scenes after suffering a coughing fit during the second set against Stefanie Voegele.

Tennis Australia has since published its air quality policy, which states play will be suspended if the concentration of P2.5 particles, which can impair lung function, exceeds 200 micrograms per cubic metre.

The policy indicates there will be a discussion between medical staff and officials about whether it is advisable to play when the score is between 97 and 200.

Speaking ahead of the tournament, where he will face Marton Fucsovics in the first round on Monday, Shapovalov was asked what he would do if he believed conditions to be unsafe.

“I don’t want to risk my life, risk my health being out there in these conditions when I can play for the next 10, 15 years.

“For my own health, if it gets bad, I just don’t see what the point is. I think everyone’s kind of on the same page. I don’t think I’ve seen anyone happy with the way things are being dealt with.”

On the air quality policy, he added: “They send some email and say they have professionals looking at it and they use the term ‘playable’.

“For me it’s just like, it’s not great. You get warnings from the news telling people to stay inside, that it’s not good to be outside, breathing this stuff in.

“And then you get an email from the tournament saying it’s playable and you guys have to go out there and put your life in jeopardy, put your health in jeopardy.

“You see the effects on players it has right now, the last couple of days, but also you don’t know what it’s going to do later in our lives and how it could affect us if we’re breathing this air in for two weeks.”