Australian Open tournament director Craig Tiley has reportedly told a number of players that the first Grand Slam of 2021 will be held three weeks later than usual, starting on Feb. 8 instead of in mid-January. 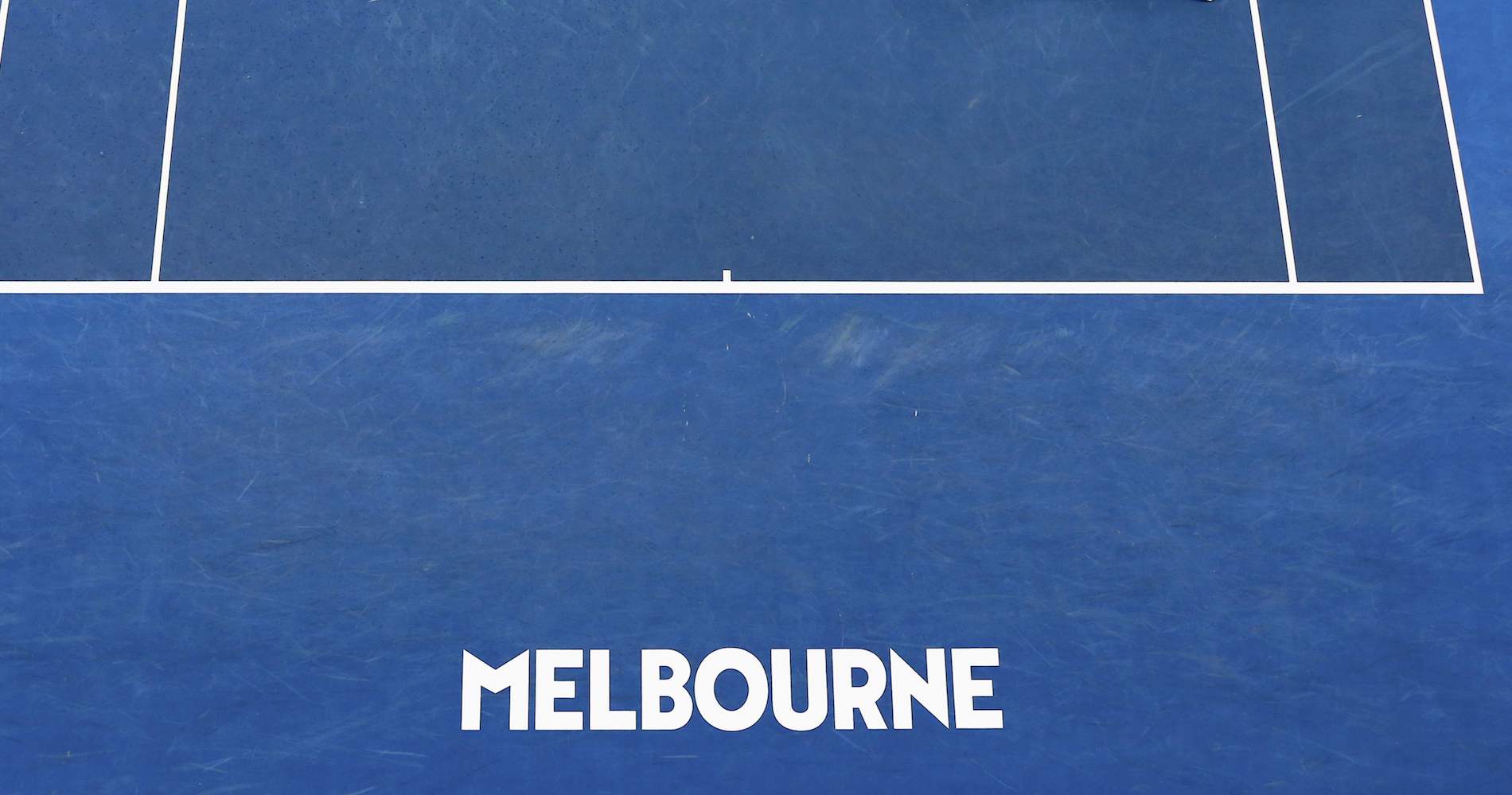 Craig Tiley, the head of Tennis Australia and tournament director of the Australian Open, has informed several players on the tour that he intends to host the 2021 Australian Open from February 8-21, or three weeks after the originally scheduled date. The number of people with whom Tiley has been in contact regarding his plans remains unclear, but his current proposals have been confirmed.

This is what Tennis Australia has planned for the upcoming Australian Open, as of Wednesday afternoon:

We are also able to confirm some information published by L’Equipe on Tuesday evening regarding the restrictions on players once they have arrived in Australia:

A 2021 Australian Open in front of a “massive audience”?

In his communication, Tiley offered some additional explanations. First of all, following their quarantine the players will have have the freedom to go wherever they want in Melbourne. He also underlined the prospect of playing matches in front of a “massive audience,” which would be a new scene on tour following several months of closed doors or very light crowds on the ATP, WTA, and ITF Grand Slam circuits. It remains to be seen if close to 100 percent capacity at Melbourne Park is envisaged. 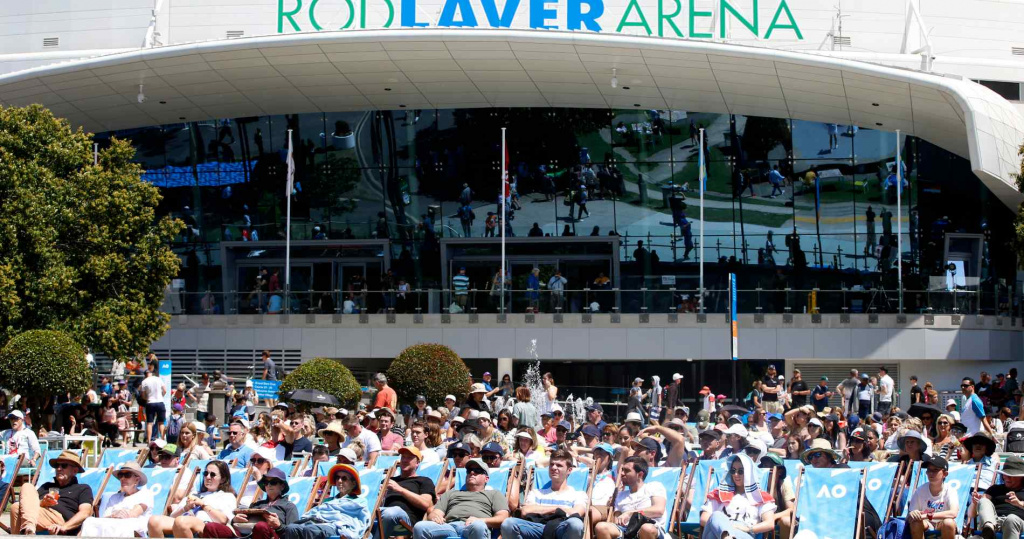 There had been previous leaks in the media involving even tighter restrictions for the Australian Open, but seemed to know that those would be unacceptable to the players. Reducing the sizes of their teams was seen as a real issue for the best players in the world leading up to the 2020 US Open, which was played in the New York bubble. Tiley and his staff hope the new proposal will gain more favor with the players.

Alexander Zverev recently said that playing the Australian Open without proper preparation would make the title completely up for grabs while also creating an additional injury risk for players. Even if that is not entirely the case, Tennis Australia’s current restrictions are such that players’ preparation in terms of both practice and physical training for a new season–and specifically the first Grand Slam of the year–will not up to its normal standard.

The state of Victoria, where the city of Melbourne is located, completely eliminated all coronavirus cases more than a month ago thanks to one of the world’s most strict lockdowns.

Even there, however, there is no certainty as of now about the 2021 ATP and WTA schedule. The Auckland tournament, which is usually played in the second week of the season, is the only one officially canceled. But the other events, including the ATP Cup, are totally dependent on the Australian Open and would be unlikely to find a spot on the calendar under the current proposal. Tournaments like Rotterdam, Marseille, Dubai, New York, Buenos Aires, and Rio de Janeiro–scheduled for February–would also have to be canceled or moved if the 2021 Australian Open is played during the second and third weeks of February.

The Spanish newspaper Marca reported on Monday that Australian Open qualifying could be relocated to Asia. Martin Pakula, the Minister of Sports in the Victoria State Government, said last week that a delay of one or two weeks was “very likely” and that “very complex negotiations” were still ongoing. The deadline for those negotiations has not yet arrived and therefore they are still ongoing.

It should be noted that the Australian Open has not yet officially communicated the above information. Tiley made a post via Twitter on Wednesday morning (Wednesday evening Australian time)…but only to wish Monica Seles a happy birthday. It’s a gesture that we also join!

Happy birthday to one of the most successful #AusOpen champs in our history. Have a great day @MonicaSeles10s
. pic.twitter.com/RPicGIEQqz