Tiley: Australian Open “would like” Djokovic back in 2023, but “it’s not a matter we can lobby on” 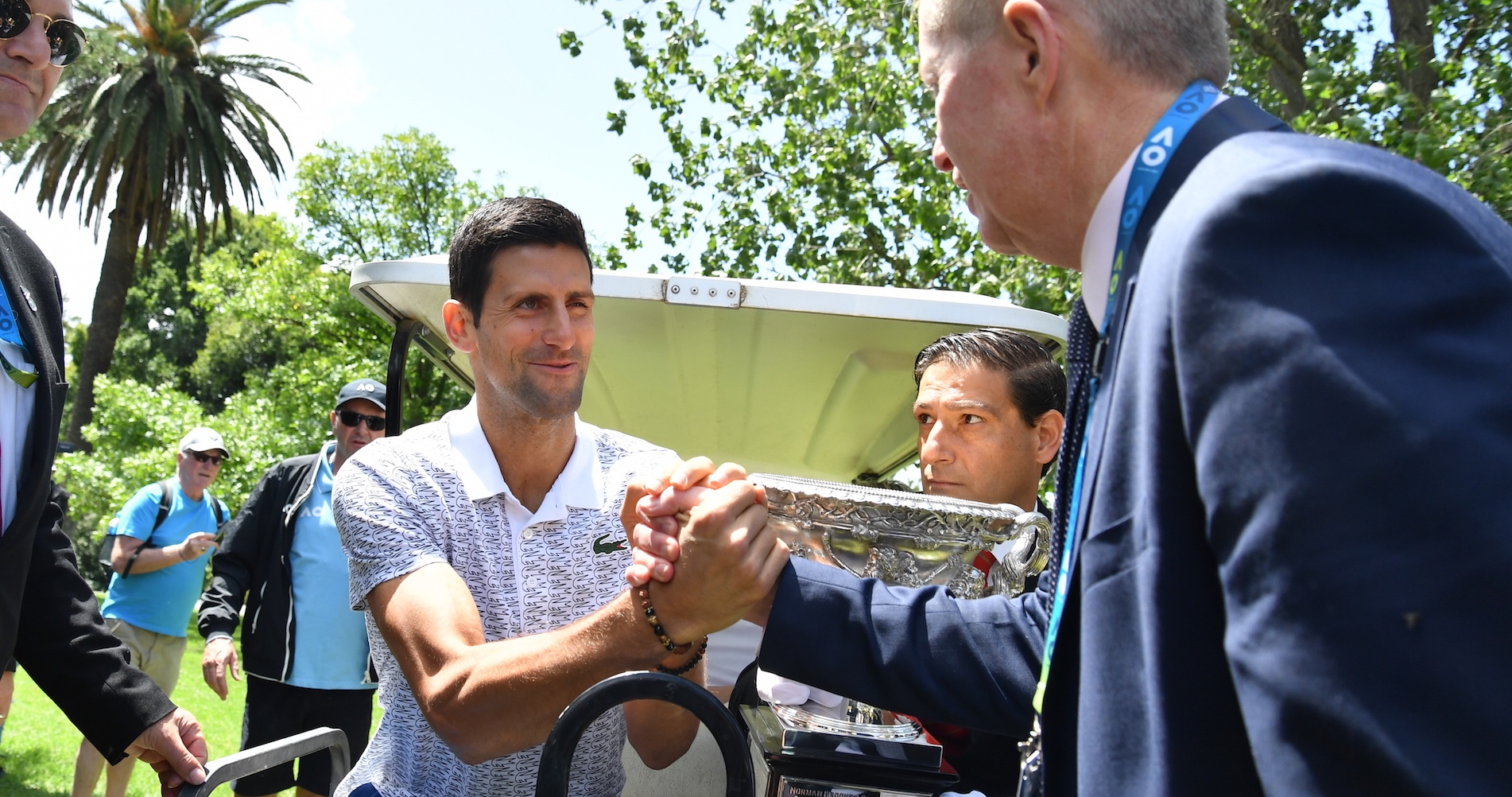 Novak Djokovic‘s hopes of playing in the Australian Open next January will depend on whether he’s able to overturn his three-year ban from entering the country, imposed after he was ejected earlier this year over his refusal to be vaccinated against Covid-19.

Djokovic, who remains unvaccinated, is hoping that the ban will be overturned to allow him to compete for what would be a record 10th Australian Open title.

But Australian Open tournament director Craig Tiley said on Wednesday that he and the event would not be able to lobby the government on Djokovic’s behalf.

“What we’re saying at this point is that Novak and the federal government need to work out the situation, and then we’ll follow any instruction after that,” Tiley said at Wednesday’s official Australian Open launch, as reported by The Guardian.

“I did spend some time with Novak at the Laver Cup. We spoke generally. He said that he’d obviously love to come back to Australia but he knows it’s going to be an ultimate decision for the federal government.

“He’s accepted that position. It’s a private matter between them. It’s not a matter we can lobby on.”

Australia’s former Home Affairs Minister Karen Andrews said this week she felt any lifting of the ban would be “a “slap in the face” for all the Australians who did follow the advice to be vaccinated.

Djokovic also missed the US Open due to his vaccination status, which rendered him unable to enter the United States at the time.

Russian, Belarusian players will be allowed to play under neutral flag

Tiley said Russian and Belarusian players will be allowed to compete, despite Russia’s continued invasion of IUkraine.

“They cannot participate in any activity such as the anthem of Russia and they have to play as independent players under a neutral name,” Tiley said. 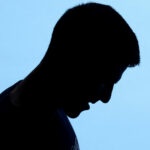 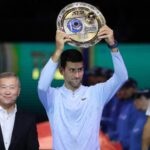 G.O.A.T., Grand Slam, Ivanisevic, vaccination: Everything you always wanted to know about Novak Djokovic (but never had time to find out) – updated ahead of Australian Open 2023
tennis majors
Share this story
Facebook Twitter Linkedin Whatsapp Email