Victorian Premier Daniel Andrews announced on Friday a five-day “circuit-breaker” lockdown for the entire state of Victoria, which will go into effect at midnight. The Australian Open will continue without fans. 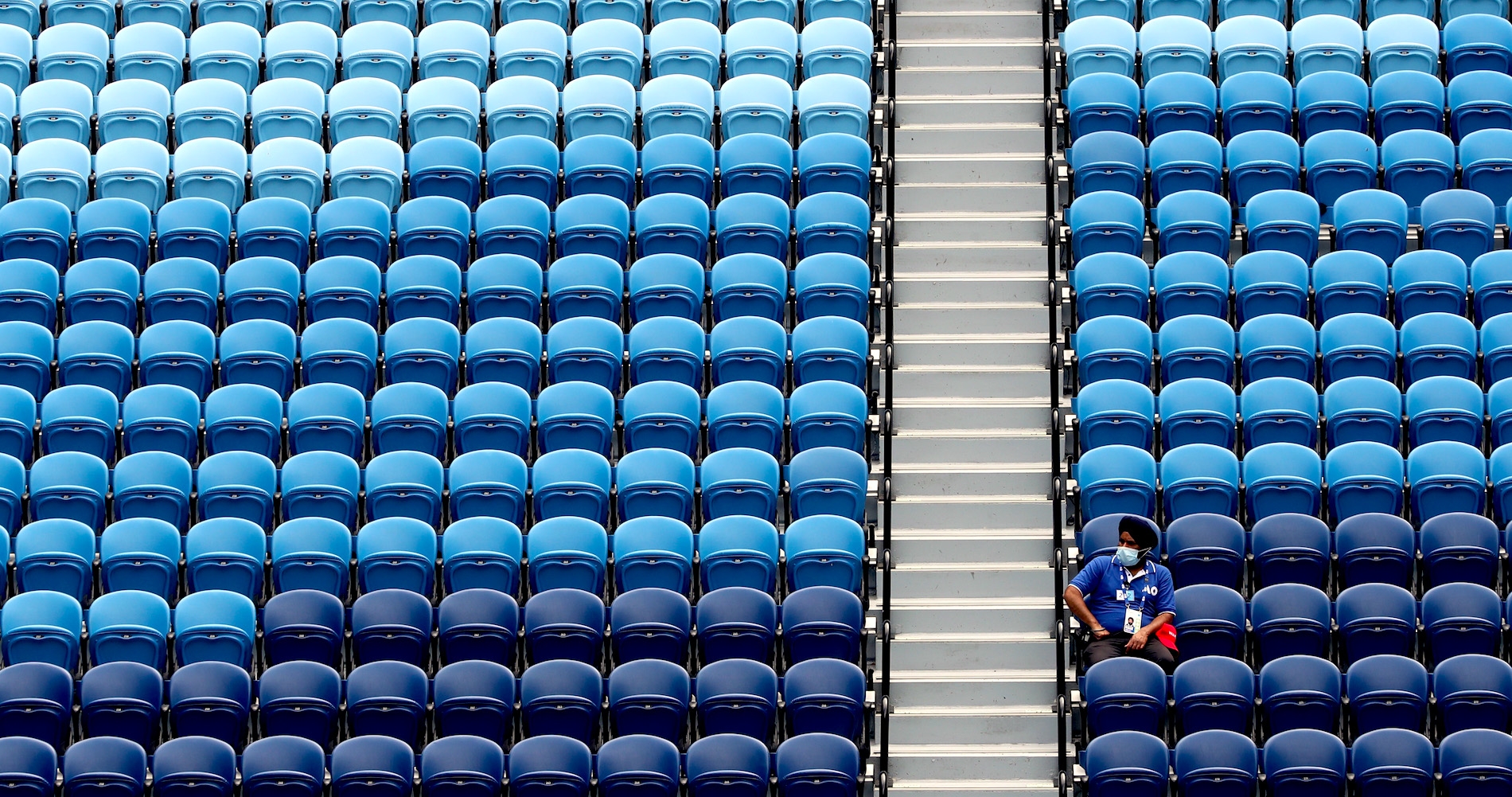 The state of Victoria announced on Friday afternoon that it is going into a Stage 4 lockdown for at least the next five days because of Covid-19 concerns.

Victorian Premier Daniel Andrews and other government officials came to the decision as fears mount of a spreading coronavirus strain that developed in the UK. Positive cases recently emerged at a Holiday Inn near the Melbourne airport and Andrews has indicated that contact tracing cannot work fast enough to keep up with “the. speed at which this UK variant moves.”

“If we wait for this theory that [the UK strain] might be out there, that there might be more cases, it might be too late,” he explained. “It is moving at a velocity that has not been seen anywhere in our country over the course of these last 12 months.”

Melbourne – along with the entire state of Victoria – had basically eliminated the virus thanks to strict government protocols. That, along with a two-week quarantine for players, was the reason why the Australian Open was able to held — even with fans. There have been spectators, albeit in a limited capacity, for the first five days of the tournament. 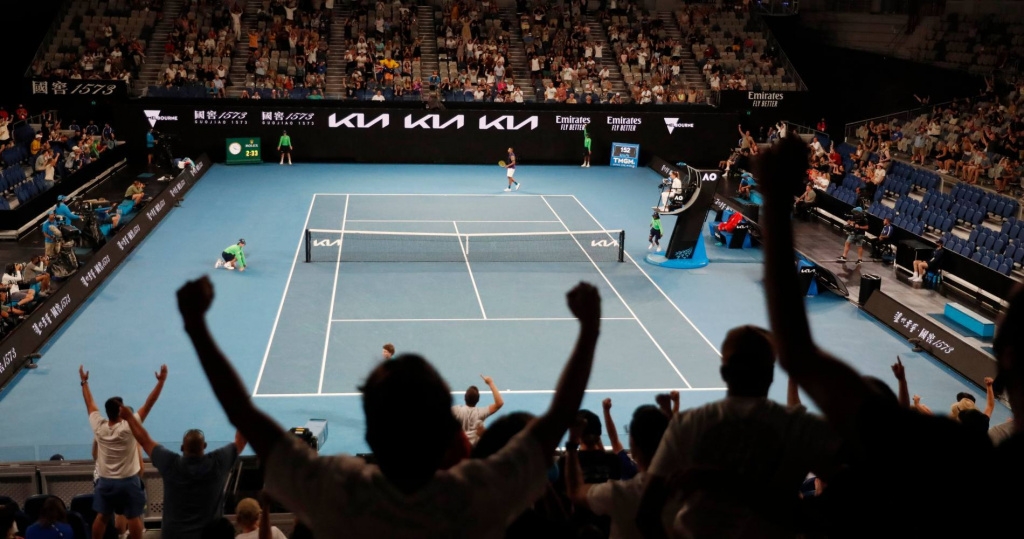 Tennis Australia was quick to respond to Andrews’ breaking news announcement, assuring that the tournament will continue but without fans. Those currently in attendance on Friday can remain at Melbourne Park for the rest of the current order of play.

The fact that professional athletes are considered “essential workers” may be a key point in preventing the event from being cancelled or postponed.

Looks like #AusOpen will be able to continue as professional athletes are being classified as “essential workers.”

Only players and other “essential” personnel will be allowed on the Melbourne Park grounds through at least next Wednesday. It remains to be seen how that will affect players’ entourages – which include coaches, trainers, hitting partners, agents, and others.

“Any number of other large and small professional sport events, they will function essentially as a workplace,” Andrews explained. “But they will not function as an entertainment event, because there will be no crowds. And the workforce will be the minimum that is needed in order for that to be COVID-safe and safe in lots of other contexts.”

Statement from The Premier of Victoria: https://t.co/U4Xcnkmitd

Tiley : “Play will continue uninterrupted on the broadcast”

“Tennis Australia continues to work with the government to ensure the health and safety of everyone,” a statement read. “The Victorian government has announced a five day lockdown commencing at 11:59pm on Friday. Australian Open sessions today and tonight will continue as planned with COVID-safe protocols in place.

“We are notifying ticketholders, players and staff that there will be no fans onsite at the AO for five days, commencing from Saturday 13 February. Full refunds will be available for anyone who has tickets for these sessions and they will be advised on how to apply as soon as possible.

“The AO broadcast-only contingency plan will commence from Saturday 13 February until restrictions are lifted. Play will continue uninterrupted on the broadcast, albeit without spectators onsite.”

Muguruza : “A tough one”

Players were naturally asked about these new developments in their post-match press conferences on Friday.

“It’s a tough one,” Garbine Muguruza said after winning her third-round match against Zarina Diyas 6-1, 6-1. “After trying to have everybody [healthy], of course there’s always a risk of having new cases. We all know that the government here takes it very seriously.

“But we are happy that we can continue the tournament. I feel like that’s always something that is not in our control. They can say, ‘Okay, you know what, this Australian Open tournament, we kind of freeze it.’ I’m happy that the tournament is going to go on. I’m sad, of course, that the crowd will not be there for the next few days. Hopefully after we will have (the fans) again.”

“I didn’t know at all until the match was over,” Serena Williams noted after beating Anastasia Potapova 7-6(5), 6-2. “I think it’s good that I didn’t know. It’s rough. It’s going to be a rough few days for I think everyone. But we’ll hopefully get through it.

“It’s not ideal,” she said of not having fans. “It’s been really fun to have the crowd back, especially here. It’s been really cool. But, you know what, at the end of the day we have to do what’s best. Hopefully it will be alright…. I think (the next five days) basically we just go to the tennis, to the hotel. I’m not sure. I would imagine that would be it.”