In pictures: Nadal on his 5 million euro yacht

Last June, Rafael Nadal bought himself a 5 million euro yacht, the 80 Sunreef Power Great White, from Sunreef Yachts, the world leader in the construction of custom luxury catamarans. Here are the pictures of the Spaniard on his new aquatic machine. 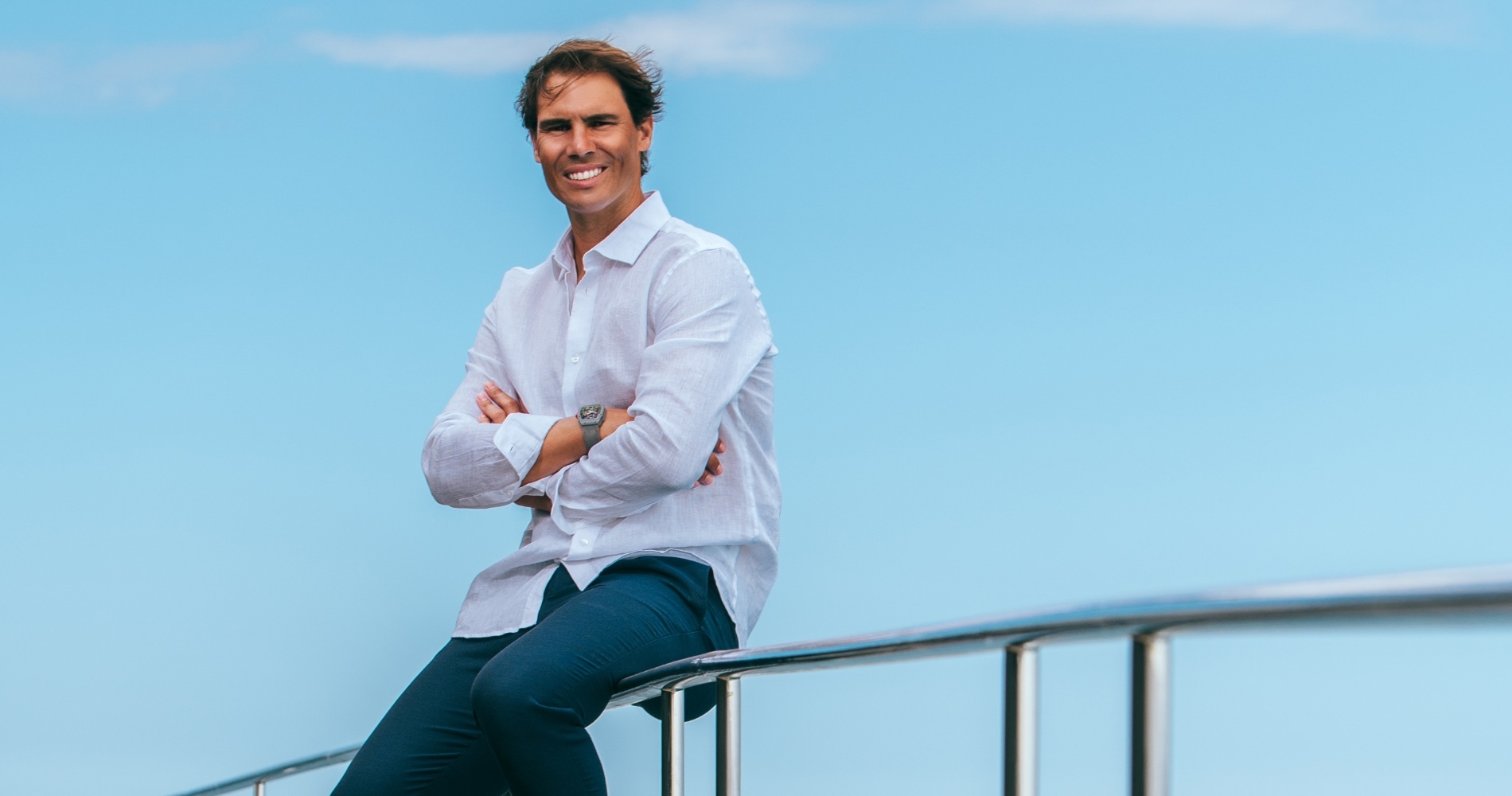 Absent from the US Open due to the pandemic this year, Rafael Nadal was training ahead of Roland-Garros, the Parisian Grand Slam he has now won 13 times. But the world No 2 also had a good time, as evidenced by these pictures which show him on a magnificent yacht from the Sunreef Yachts brand, the world leader in the construction of custom luxury catamarans.

The Spaniard became the owner of the 80 Sunreef Power Great White, an 80-foot luxury motor yacht in early June, around his birthday. Passionate about navigation, the Mallorcan native loves these machines on the water. It even seems that he always dreamed of building his own custom catamaran to take advantage of it when he is away from the courts.

Nadal: “When you have your own boat, you decide when you go out”

In an interview with Forbes magazine at the end of July, US Open defending champion Nadal proclaimed his love for the sea and for boats:

“I live on an island, it’s part of the local way of life. When you have your own boat, you decide when you go out. When you charter, you can’t just choose to go immediately. I can get away from stress that way. For me, this is important, it helps me restore positive energy. It’s something that helps me move forward in my tennis career, it’s one of the things I really enjoy about boating. “

Note that before purchasing this new yacht, estimated at $5 million, Nadal had sold his old yacht, the “Beethoven”, valued at 3.3 million euros.

Seating up to eight people, the 80 Sunreef Power Great White wows with its design and living space: TVs, a private balcony, oversized sofas, nothing is left to chance. With its two 1200 hp engines, the yacht can reach speeds of around 45 kilometres per hour.