Australian Open champion Sofia Kenin was in decent form in Charleston amid the coronavirus pandemic. 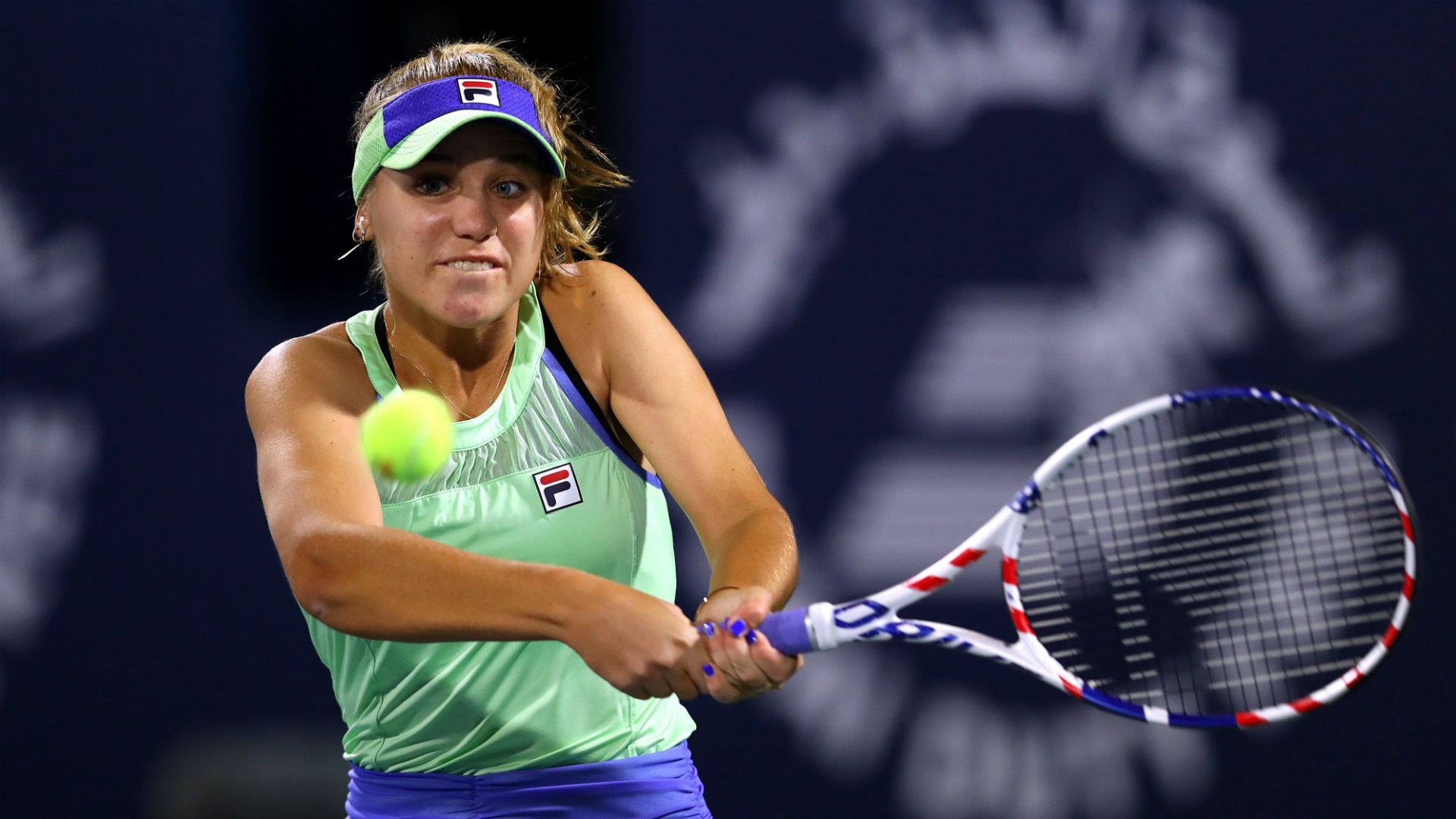 Kenin, this year’s Australian Open champion, won three of her four matches at the tournament, played with the WTA Tour season suspended due to the coronavirus pandemic.

The American had mixed singles results, beating Alison Riske and losing to Madison Keys, while teaming up with Bethanie Mattek-Sands for two doubles victories.

For Team Kindness, Amanda Anisimova and Sloane Stephens both went 3-1, Madison Keys was 2-2 and Victoria Azarenka struggled, losing all four of her matches.