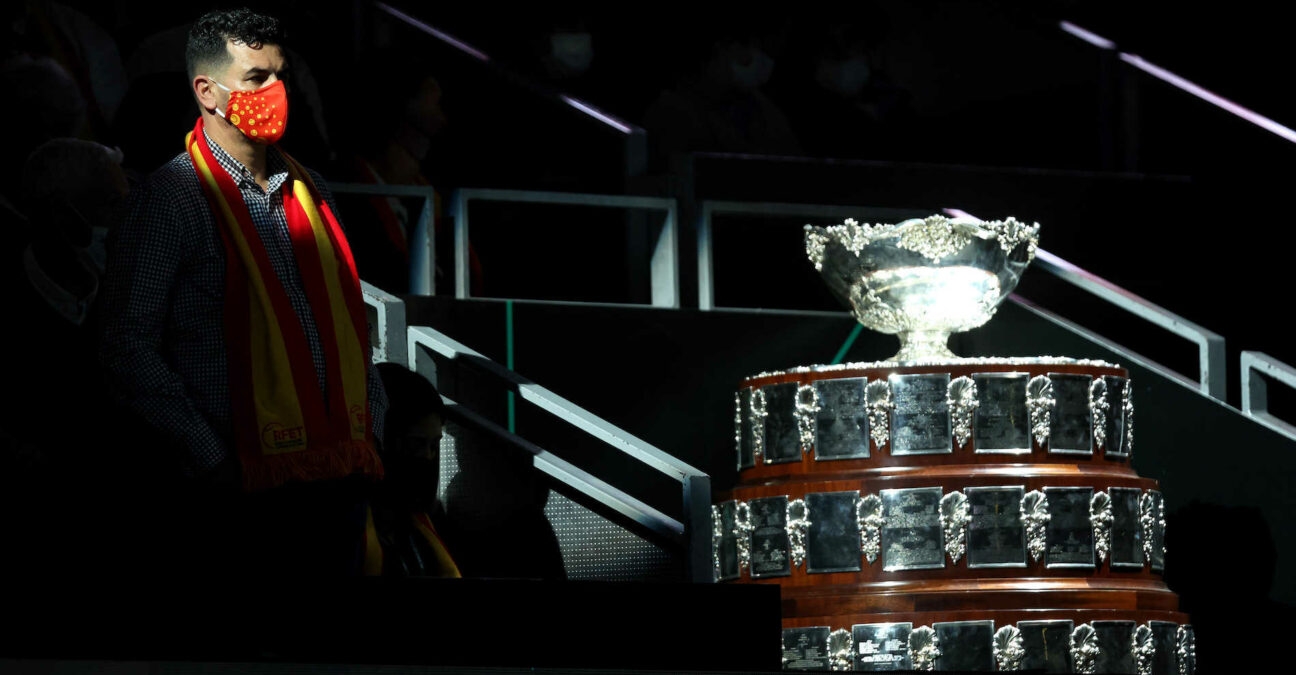 Abu Dhabi is set to be confirmed as the new venue for the Davis Cup Finals, according to media reports.

The Daily Telegraph reports that the ITF board are expected to approve the plans this week ahead of an announcement on Sunday.

The deal has reportedly been brokered by footballer Gerard Pique, the public face of Kosmos Tennis, who effectively own the Davis Cup competition.

Next year’s 16-team finals is expected to operate two phases – a preliminary group stage in Europe, with four different cities each hosting four teams, and then the knock-out stages in Abu Dhabi.

This raises logistical problems, not least the travel time from Europe to the Middle East, and the contrasting conditions assuming the matches in Abu Dhabi will be held outside. 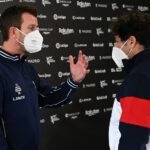