In order to create a safe environment for the players and the community, Tennis Australia has elected to move all tournaments–including Brisbane, Sydney, Adelaide, Perth, Hobart and Canberra–to Victoria during the Aussie summer. 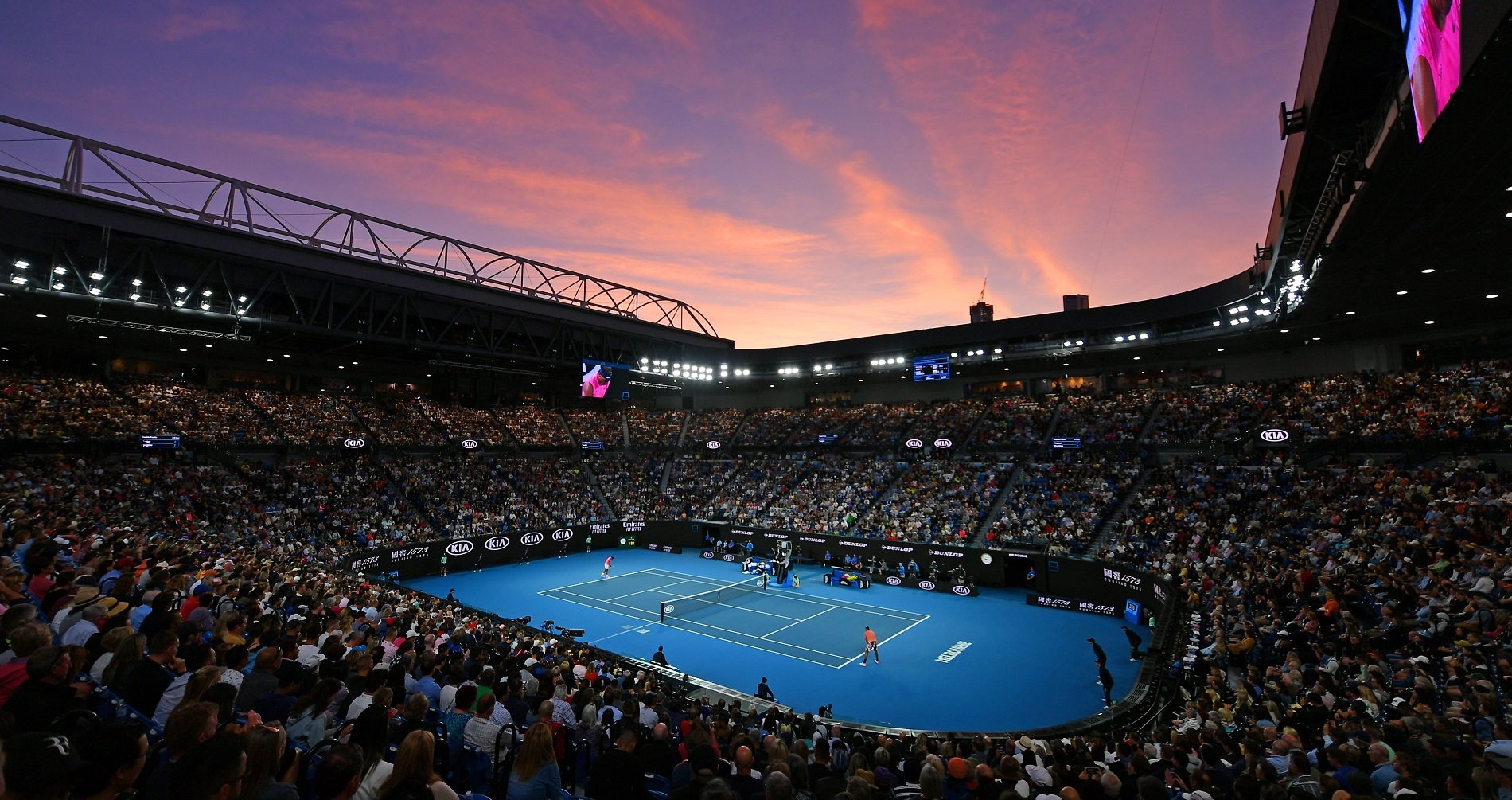 Australian tennis organisers have reportedly settled on a plan that will allow for the playing of all ATP and WTA events in Victoria, the province that is home to Melbourne and the Australian Open. Due to the coronavirus pandemic and restrictions on cross-state travel, the plan will make it simple for tennis players to train and play in a safe environment in proximity to the Australian Open, once they have completed a mandatory 14-day quarantine.

According to multiple sources, events usually held in Brisbane, Sydney, Adelaide, Perth, Hobart and Canberra will now be held in Melbourne, or at one of the major regional tennis centres in Bendigo or Traralgon.

It is with great sadness we announce #BrisbaneTennis will not be taking place in Queensland in 2021. All lead in events to the Australian Open will be held in Victoria to ensure all players can safely compete in, and prepare for, the Grand Slam. See you in 2022! pic.twitter.com/82PIoRS8Tb

The full summer tennis calendar based in Victoria, including dates and venues, will be released soon, as well as information on allowed spectators at each specific venue.

“Whilst this decision is not what we wanted, the restrictions in every state and territory make it impossible for players to prepare properly and for us to run our normal summer program in Tasmania,” Hobart tournament director Darren Sturgess said in a statement.

An update for our valued #HobartTennis fans on the Summer of Tennis🎾👇https://t.co/MfoRC7l99j

The news will come as a blow to host cities, like Hobart, that depend on the revenue generated by their annual events, but it will also allow for a safer and more seamless Aussie summer for players that make the trek to Australia. Most non-Australian players plan to travel in mid-December and they should be relatively restriction-free once they complete their compulsory quarantine.

It also projects as a win for the Australian Open.

The news would allow Happy Slam organisers to breathe a sigh of relief as they won’t have to account for potential nightmare scenarios that could have seen players stuck in other states and restricted from entering Victoria.

“There is now no risk of the Australian Open going ahead without everyone in Victoria and we didn’t have that guarantee previously,’’ Australian Open tournament director Craig Tiley told News Corp.

Not So Fast, Says Victoria’s Premier

Tiley’s confidence has been undermined by reactive quotes by Victoria’s premier, Daniel Andrews, however. According to the Guardian, the deal is not quite done.

“The notion this is all a done deal and there’s going to be all these tennis players turning up – no, this is not settled at all,” Andrews said. “It’s an important event, absolutely, but avoiding a third wave is arguably even more important. This needs to be done on the best of public health advice.”

Australia has done well in combatting the coronavirus, with Victoria the hardest hit of all regions. According to data from Johns Hopkins University, Victoria has registered 20,345 cases and 819 deaths since the beginning of the pandemic. The region has recorded no new coronavirus cases or deaths for 17 consecutive days, according to ABC Australia.

The 2021 Australian Open is set to commence main draw play on Monday January 18.