Gerard Pique has been criticised for his off-field commitments but said after Barcelona’s win at Leganes that he has not been distracted. 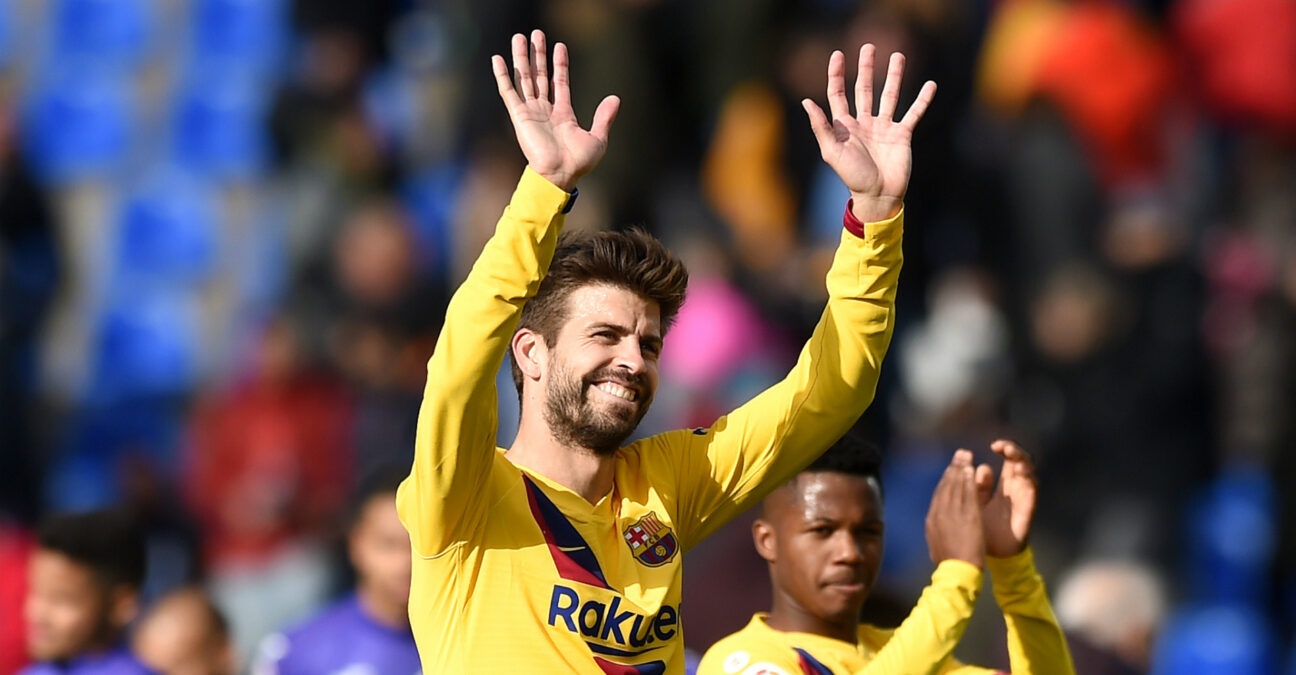 Barcelona defender Gerard Pique denied his Davis Cup commitments are a distraction and has demanded respect from his critics.

The 32-year-old has spent a large part of the week travelling to Madrid due to the involvement of his company Kosmos in the revamped international tennis team event.

Head coach Ernesto Valverde gave Pique permission to make the trips to the Spanish capital, but he publicly warned the centre-back he would not play against Leganes on Saturday if his focus was not on Barcelona.

After playing a full part in Barca’s 2-1 win at Estadio Municipal de Butarque, Pique explained his extra-curricular activities have had no impact on his performances on the field.

“I had friendly talks with [Valverde] this week,” Pique told reporters. “He asked me what the plans for this week were and how we were going to do it.

“The relationship between me and him is good and we get along well. We talk every week and everything with him and the club is going well.

“It is more about the noise from the outside, which centres around whether I’m in Madrid, or if I have dinner here or there. It is all part of the circus and part of my job, but I try to do my best.

“In the end, they are 40-minute trips. I think we give a lot of attention to who I am and who I represent, but I try to make things as simple as possible. People can opine whatever they want, but respect me.”

Pique, who planned to stay in Madrid to watch the semi-finals of the Davis Cup, talked up the importance of his side’s comeback against Leganes.

Youssef En-Nesyri gave bottom side Leganes an early lead, but Luis Suarez and substitute Arturo Vidal hit back in the second half for Barcelona, who continue to jostle with Real Madrid for the LaLiga ascendancy.

“It was important for the team to continue winning in order to gain confidence,” Pique said.

“If at the beginning of the season you told us we would be the leaders in LaLiga and our Champions League group, we would have taken it.

“In terms of the game, we know we can improve but the most important thing is to win games.”