Spain will be without Roberto Bautista Agut for the rest of their Davis Cup campaign after the world number nine’s father died. 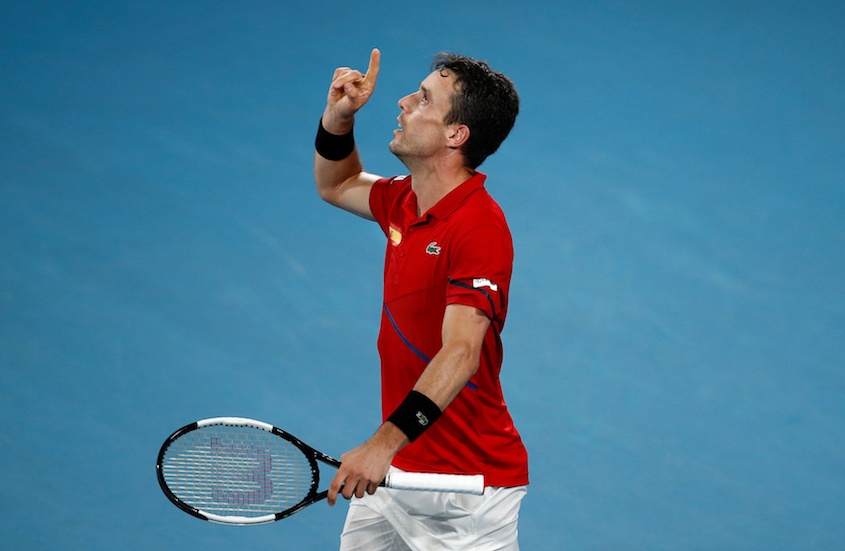 Roberto Bautista Agut has withdrawn from Spain’s Davis Cup team following the death of his father on Thursday.

Bautista Agut had played two singles matches for Spain at this week’s tournament in Madrid, losing to Andrey Rublev on Tuesday before defeating Croatia’s Nikola Mektic on Wednesday.

However, Spain will be without the 29-year-old – who is their number two player behind world number one Rafael Nadal – for the rest of the competition.

“We want to accompany Roberto in these hard times. He is an exceptional tennis player who symbolises the highest values ​​of tennis and sports,” Royal Spanish Tennis Federation​ (RFET) president Miguel Diaz said in a statement.

“He is an example, not only as an athlete, but also as a person. I want to transfer in my name all the support of Spanish tennis.”