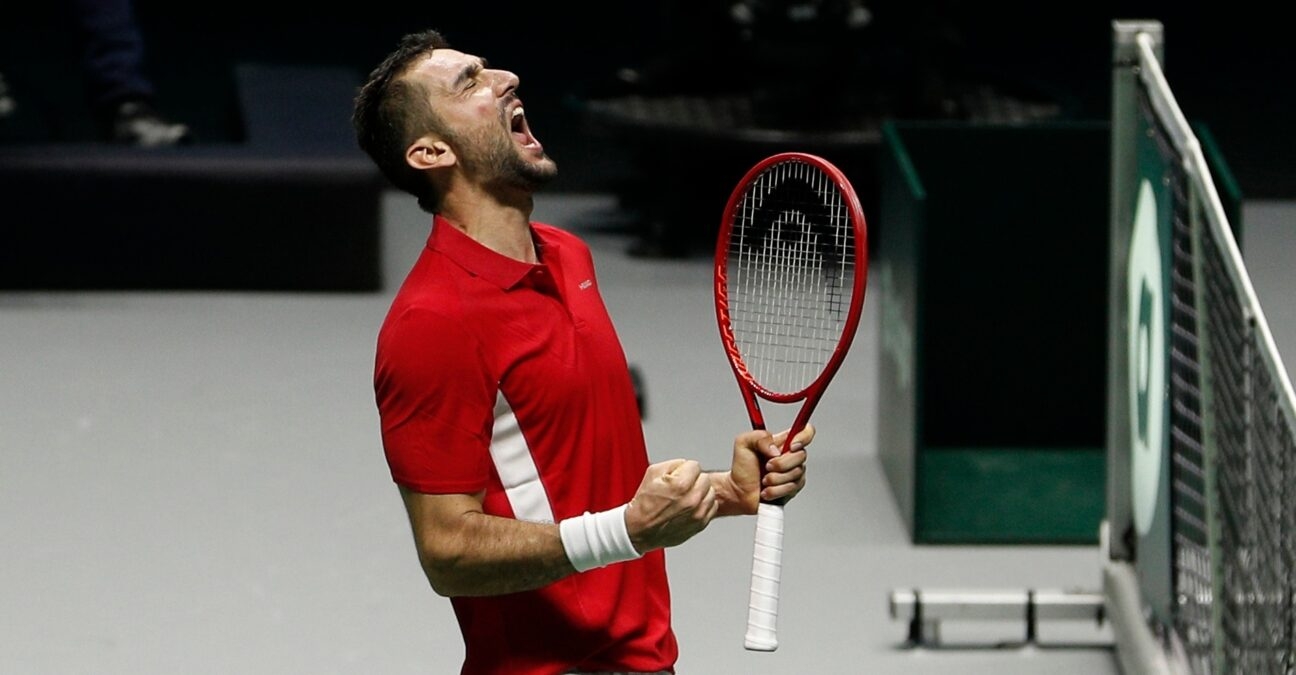 Croatia thrashed Australia 3-0 in their Davis Cup tie in Turin, with Borno Gojo and Marin Cilic doing the business in singles.

The 33-year-old holds all of Croatia’s Davis Cup records in singles – most wins in total, most singles wins, most ties played, and most years played.

And perhaps unsurprisingly Australian misery was compounded after the doubles, as world No 1 Mate Pavic and Nikola Mektic paired up to defeat de Minaur and John Peers 6-3, 6-1. 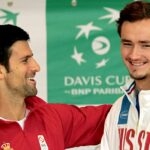 Read also
Davis Cup: half of the top 10 to play, including Djokovic and Medvedev
Tennis Majors

Australia play Hungary on Saturday in the next Group D tie; with a 0-3 record so far, a better string of results is essential if they are to progress.