Cristian Garin pulls out of Australian Open due to wrist injury

Chile’s Cristian Garin is the latest player to drop out of the 2021 Australian Open. He suffered a wrist injury and has elected not to travel down under. 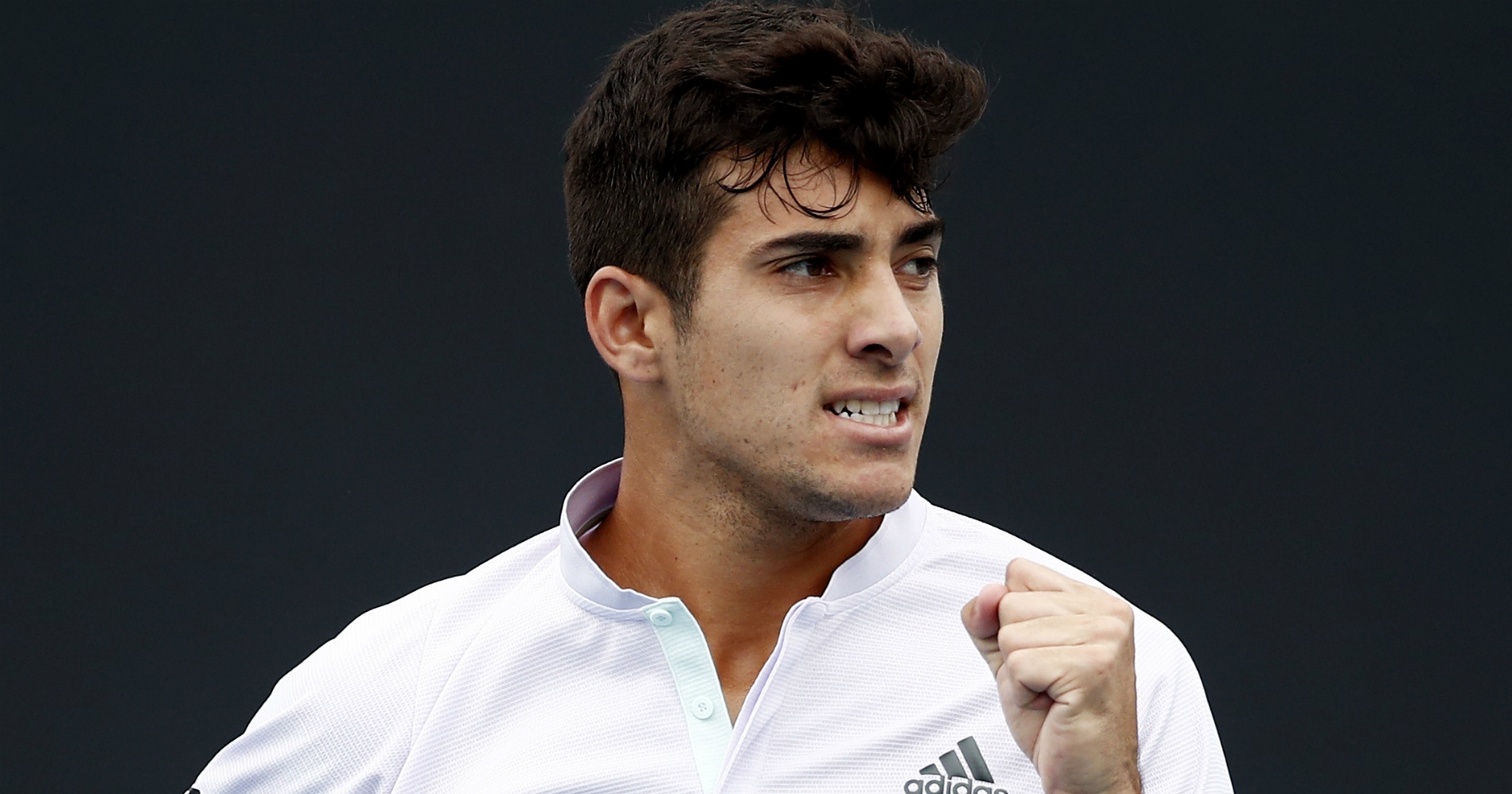 – The reason for his withdrawal Garin suffered a wrist injury and therefore thought better of travelling to Australia without his physiotherapist.
– His best result at the Australian Open : 2nd round in 2020.
– His replacement : None named yet.

The Chilean world No 22 revealed that he had suffered a fall and a subsequent wrist injury a week ago, on his Instagram. Garin says that the injury needs further treatment and he has therefore decided not to travel to Australia due to the fact that he would be required to do so without his physiotherapist due to the strict coronavirus regulations put in place for the Australian Open quarantine.

“I am very sad to report that a week ago I suffered a fall, which left me with a lot of pain in my left wrist (sprain),” wrote Garin on Instagram. “It has been very difficult for me to play the last days and given the restrictions of the tour, they do not allow me to travel with my physiotherapist, which makes it impossible to find a good recovery. Unfortunately I will not be able to play this year in Australia, which is something very difficult for me to accept. I hope to return in good condition and with the best energy for the tour in South America.”

World #22 Cristian Garin fell, injured his left wrist and will not travel to Melbourne for the Australian Open. Terrible news.

Garin opened his season over the weekend with a flat loss to American Christian Harrison at the Delray Beach Open. After the match he did not mention the injury but did tell reporters that he was struggling with the conditions in Florida.

Photo Gallery: The 11 players missing from the Australian Open

The 23-year-old remains hopeful about the start of his 2021 season despite the situation. He told reporters in Florida that he was excited about his new partnership with Franco Davin, the former coach of Juan Martin del Potro.

“I took the decision four months ago, and now I’m working with Franco,” Garin said. “We’ve been working really, really good. … He’s so professional, he knows what to do, he knows how to organize the practice and he always gives me good feedback.”

The Cordoba Open in Argentina is the first tournament of the South American swing, which would mark Garin’s earliest return. It is set to begin on February 22, with the Argentina Open in Buenos Aires the following week (March 1-7) and the Chile Dove Care Open in Santiago the next week (March 8-14).