Stan Wawrinka: Winning Davis Cup saved me from being haunted by Roger Federer

Stan Wawrinka says winning the Davis Cup in 2014 saved him from “being haunted” by what he calls the biggest regret of his career. 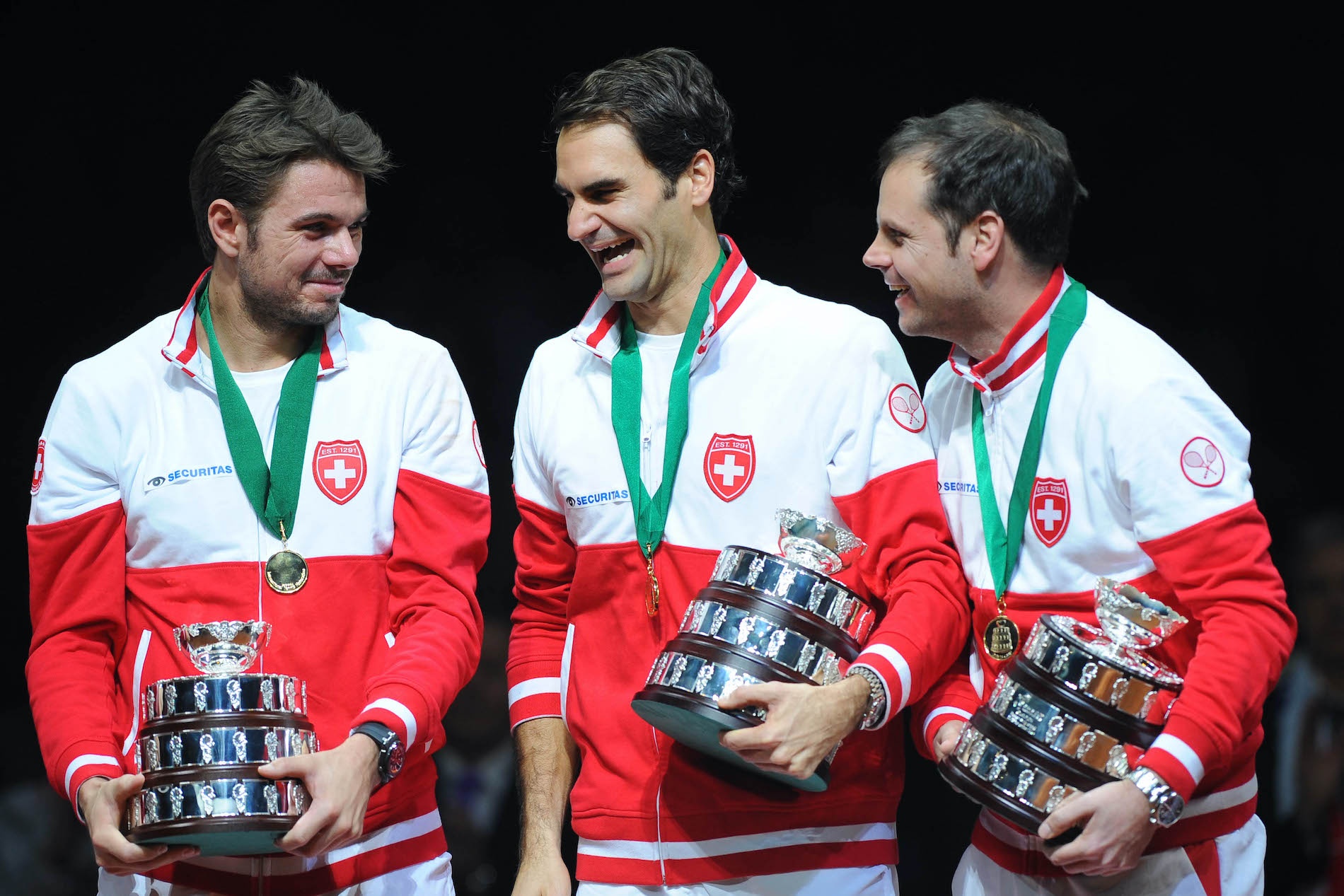 Reminiscing about some of the biggest moments of his time on Tour in “Major Talk” with Alize Lim, the 35-year-old Swiss said he will forever rue missing four match points before losing to Roger Federer in the semi-finals of the season-ending ATP Finals in London the previous week.

Only winning the Davis Cup for Switzerland by beating France the week after alongside Federer, helped prevent him spiralling out of control.

“Because of this Davis Cup, I did not have the time to spend too much energy on this match. Therefore, I had to mentally switch immediately. I asked myself: “You want to cry over this match or you focus on the Davis Cup and you can win it in a week?”

“So, 24 hours later, I took the decision for a positive switch and to focus on the Davis Cup. Without the Davis Cup, this match would have haunted me during the pre-season.”

“I never should have lost this match”

Wawrinka had already won his first major title at the Australian Open and said reaching the final of the ATP Finals would have been a close second.

“With match points on my serve, I should never have lost this match,” Wawrinka said.

“Doing a final in the Masters, it is almost the ultimate dream, after winning Grand Slams,” he said. “It is the biggest regret in my career.

“It could have been hard, really hard, to stomach knowing it was the last match of the season.”

Wawrinka lived in Federer’s shadow for much of his career but said the 20-times Grand Slam has been a big help to him throughout his career.

“I have been lucky,” he said. “He was on top. We became friends. We became close. Each time I was at a tournament, we were training together. Being able to play in Davis Cup, being able to play the Olympics together, we spent loads of time together and with all the questions I had, him already having experience and a much better level than me, he helped me a lot.”