Bianca Andreescu joins a growing list of players opting out of the Tokyo Olympics. She announced the news on social media on Monday. 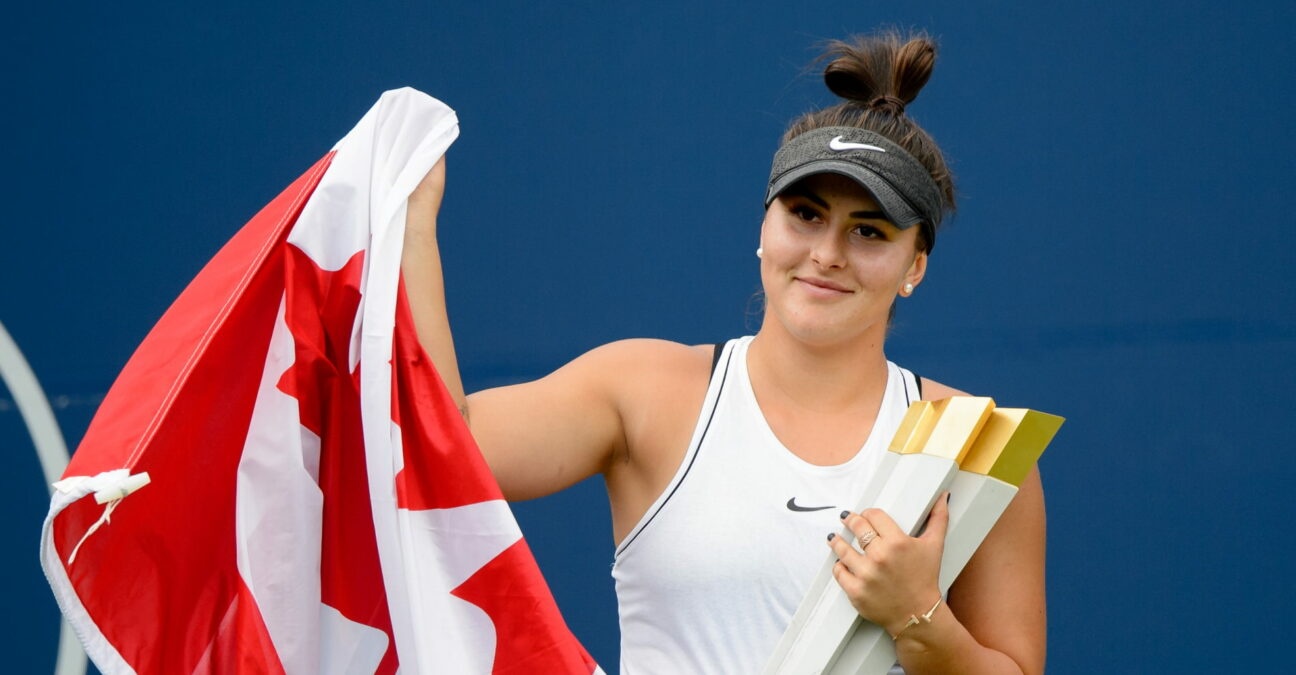 Bianca Andreescu, the WTA’s No 5-ranked player, is the latest top tennis star to withdraw from the Tokyo Olympics. The Canadian, 21, explained her decision in a social media post on Monday.

“I would like to inform you that I have made the very difficult decision to not play in the Tokyo Olympics later this month,” she wrote on Instagram. “I have been dreaming of representing Canada at the Olympics since I was a little girl, but with all the challenges we are facing as it relates to the pandemic, I know that deep in my heart, this is the right decision to make for myself. I look forward to representing Canada in future Fed Cup ties, and competing at the 2024 Olympics in Paris!”

A thin field in Tokyo

Andreescu is one of four top-20 players on the women’s side – also No 3 Simona Halep (injury), No 6 Sofia Kenin and No 16 Serena Williams – to have pulled out of the Olympics.

The men’s side has been affected by withdrawals more significantly. At last check, eight top-25 players will not play the Olympics. They are:

The Tokyo Olympics entry list could be pared down further from here. On Sunday after winning the Wimbledon final, Novak Djokovic hinted that he may not attend due to the strict Covid countermeasures and athlete restrictions put in place, and the fact that no spectators will be in attendance at many Olympic events.

“That’s not great news,” he said of the fact that the Olympics will prohibit spectators from attending many events, including tennis. “I received that news yesterday or two days ago. That was really disappointing to hear.” 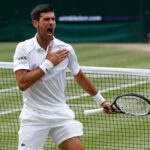 Djokovic, who has a chance to become the first player to win all four Grand Slams and Olympic Gold in a single season since Steffi Graf in 1988, has other concerns as well.

“I also hear that there’s going to be a lot of restrictions within the Village,” he said. “Possibly you would not be able to see other athletes perform live. I can’t even have my stringer that is very important part of my team. I can’t have a stringer. I’m limited with the amount of people I can take in my team as well.

“I’ll have to think about it. Right now, as I said, my plan was always to go to Olympic Games. But right now I’m a little bit divided. It’s kind of 50/50 because of what I heard in the last couple days.”