Olympic gold medalists Bencic, Zverev, Rublev & Pavlyuchenkova all returned home before heading to the U.S. for the hardcourt stretch 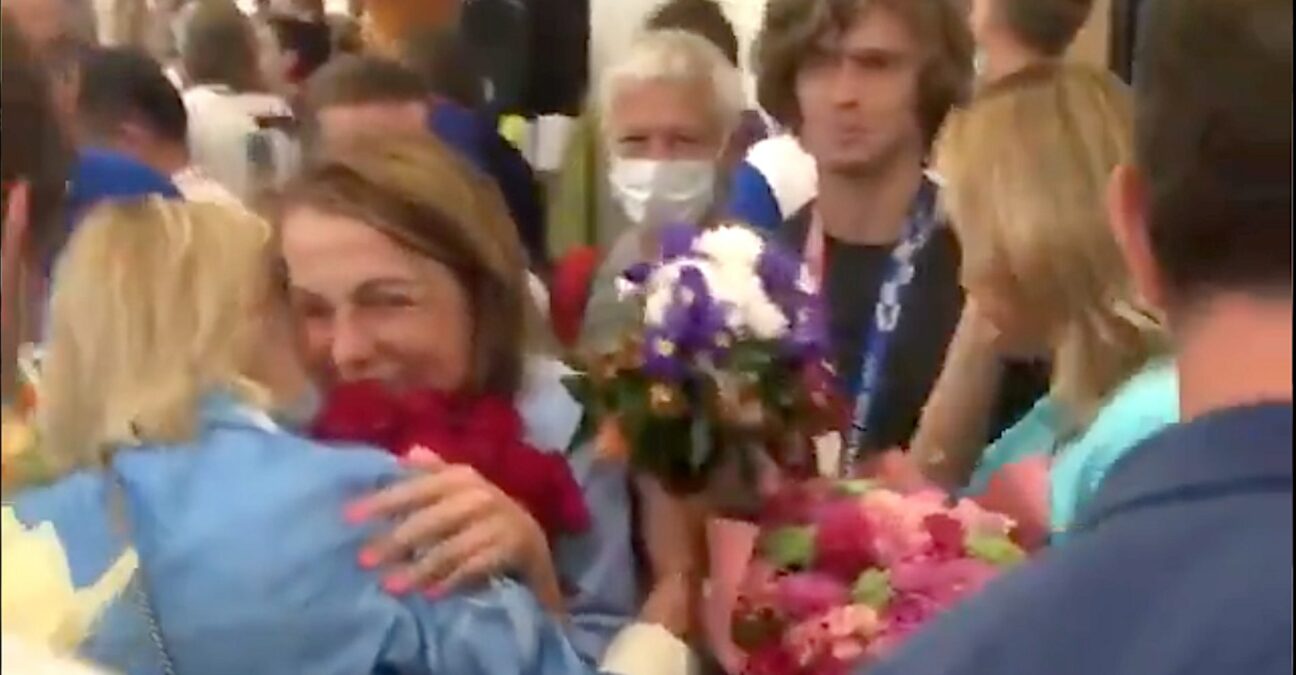 With the tennis events at the Tokyo Olympics getting completed on Sunday, the players have returned home to a grand welcome in their respective countries.

Elina Svitolina also took a short break in Ukraine after her third place in singles.

The players will soon head back to the United States for the upcoming summer hardcourt events and the year’s final Grand Slam – the US Open – which kicks off on August 30 in New York City.