World No 2 Simona Halep will reign as Wimbledon champion for another year – but she will doubtless look back on Roland-Garros 2020 as a missed opportunity. We review her season. 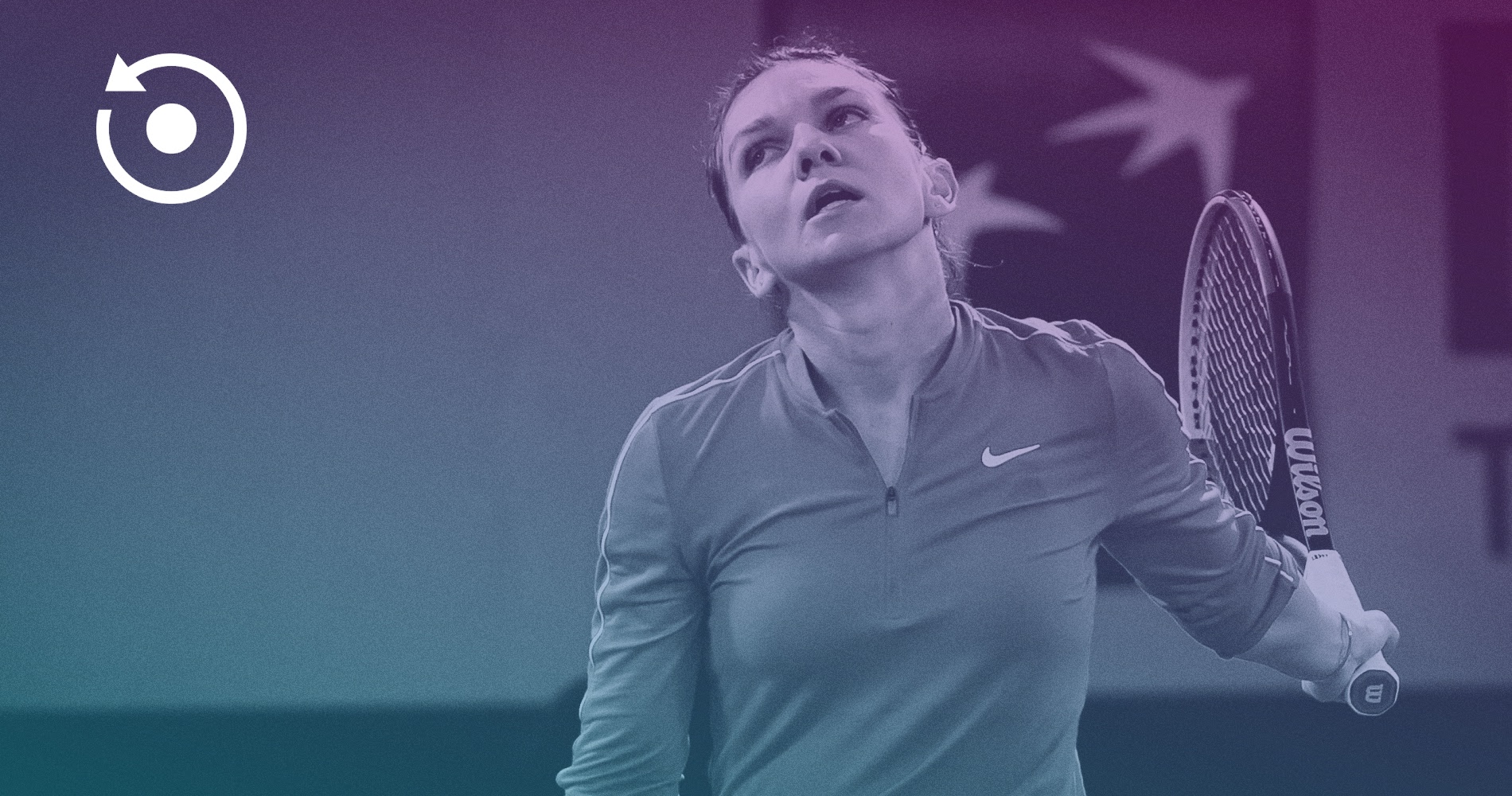 Simona Halep missed out on a Grand Slam title in 2020 but will still begin the new year ranked No 2 and a contender for all the sport’s biggest titles.

Halep won titles in Dubai, Prague and Rome – a run of three triumphs that meant she was unbeaten between February and September. 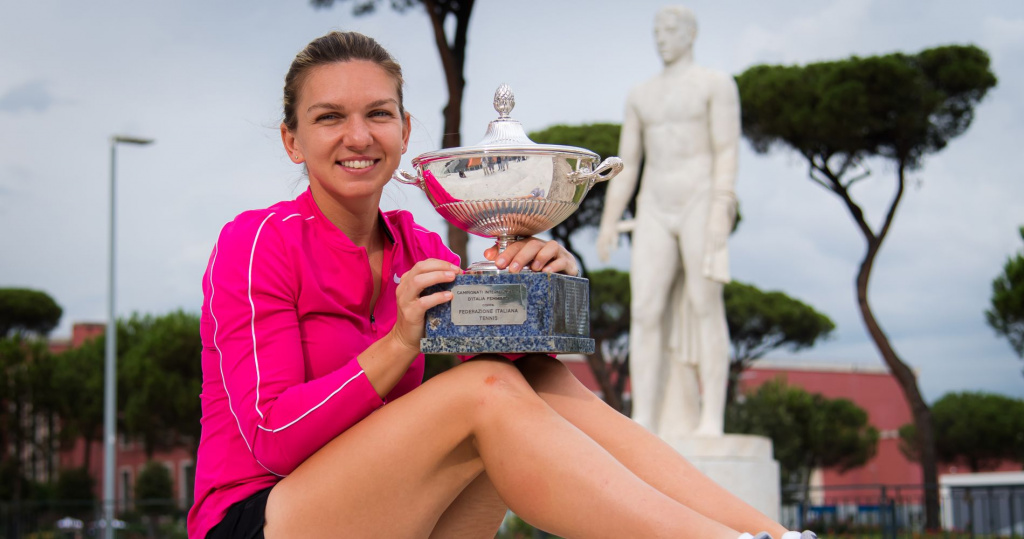 The Romanian reached the semi-finals of the Australian Open – losing an enthrallingly tight battle with Garbine Muguruza, 7-6(8), 7-5.

Winning her eighth Premier title at the Italian Open, where she beat Dayana Yastremska, Yulia Putintseva, Garbine Muguruza and in the final, an ailing Karolina Pliskova, who looked well-beaten when she quit a set and a break down.

Having her game systematically dismantled by Iga Swiatek in the fourth round of Roland-Garros. With Ash Barty missing her title defence and Naomi Osaka choosing not to play after her US Open victory, Halep was a big favourite for the title but Swiatek was far too good on the day, something Halep was humble enough to admit.

In the media: Dreams come true

I always dreamed of holding this trophy ❤️

Thank you to the tournament @InteBNLdItalia for a fantastic week and also big thanks to my team.

Self-assessment: “We now appreciate how lucky we have always been”

Halep is nothing if not philosophical. Here’s what she had to say after losing at Roland-Garros:

“I’m used to some tough moments in this career. So I will have a chocolate and I will be better tomorrow.”

And reflecting on the lockdown and season hiatus, she said:

“It is striking how quickly our lives get put into perspective. We now appreciate how lucky we have always been to play tennis for a living. We are simply grateful for our health, for our family and friends.” 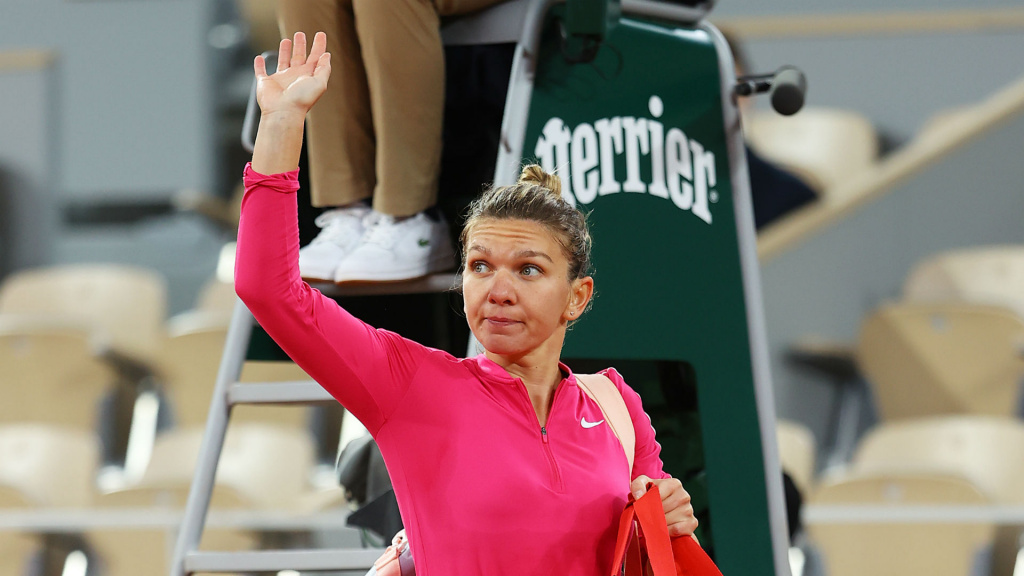 It’s such a shame that Halep’s year ended in the way it did, with a positive Covid-19 test. The Romanian had been extremely careful when the season resumed, picking and choosing her tournaments, and opting not to play at the US Open because of the risks entailed in travel. It’s also amazing that she did as well as she did without coach Darren Cahill, who was back in his native Australia during lockdown – they were reunited only in September, just prior to the French Open.

All in all, she can be very happy with her performances on the court, even though it may sting to have lost in the fourth round of Roland-Garros when she was favourite to win the tournament. It’s odd that anyone benefitted from the season hiatus, but Halep had additional time to recover from a foot injury that she was suffering from back in March. Fully fit, she roared back on to the court in August, dropping only three sets across both Prague and Rome en route to the titles. The 29-year-old will be resting up and looking ahead to Melbourne – she surely has much more to come next year.