Every day, Tennis Majors takes you back to one of the most iconic moments in history. On December 17, 1989, Boris Becker led Germany to Davis Cup glory. 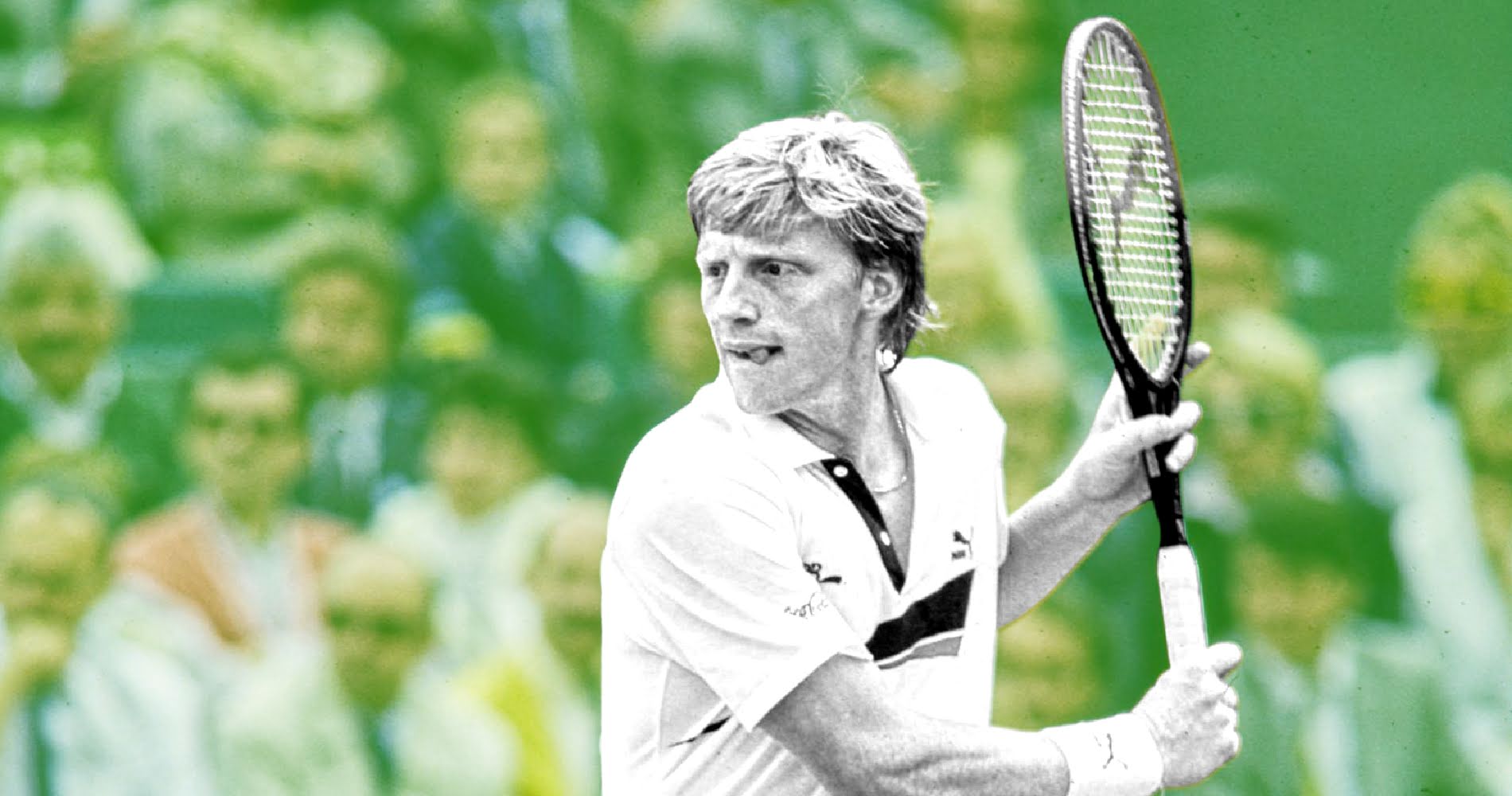 On this day, December 17, 1989, a few weeks after the fall of the Berlin Wall, Boris Becker crushed Mats Wilander in the Davis Cup final (6-2, 6-0, 6-2), to give Germany their second consecutive title. The German, playing the best tennis of his life, had already dismissed Stefan Edberg on the first day (6-2, 6-2, 6-4) and won the doubles on Saturday, partnering Eric Jelen. With this victory, Becker put the cherry on top of an outstanding year, having already triumphed at Wimbledon and at the US Open. 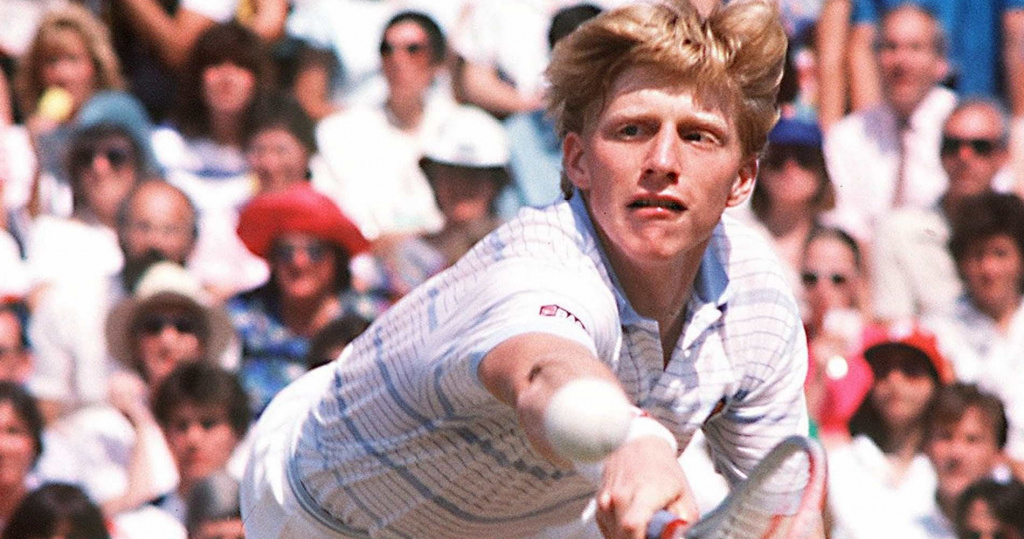 Mats Wilander, born in 1964, had been very successful at a particularly young age. In 1982, aged only 17 years and 10 months, he had become the youngest player ever to lift a Grand Slam trophy, beating clay court legend Guillermo Vilas in the final (1-6, 7-6, 6-0, 6-4). He had also made himself famous for a memorable act of sportsmanship earlier in the tournament. In the semi-final against Jose-Luis Clerc, on his first match point, he reversed a call that was sealing his victory after the umpire had already announced “game, set and match”. In 1982, in a Davis Cup quarter-final, he also played the longest match of the Open Era, losing after six hours and 22 minutes of play to John McEnroe (9-7, 6-2, 15-17, 3-6, 8-6). Runner-up to Frenchman Yannick Noah at Roland-Garros in 1983 (6-2, 7-5, 7-6), he claimed a second Grand Slam crown a few months later, defeating Ivan Lendl (6-1, 6-4, 6-4) to triumph on the Australian grass, to general astonishment, as his game style was more suitable for clay courts. In 1984, he successfully defended his title in Melbourne (defeating Kevin Curren in the final, 6-7, 6-4, 7-6, 6-2), and in 1985, he added a second Roland-Garros trophy to his list of achievements (beating Lendl in the final, 3-6, 6-4, 6-2, 6-2). Wilander also led the Swedish team to their first ever Davis Cup title, in 1984, a feat they repeated in 1985 and 1987. 1988 was undoubtedly Wilander’s peak year: after claiming three out of the four Grand Slam titles, he reached world No 1 on September 12. In 1989, the Swede had “a lousy year” (according to his own words), and, without any remarkable Grand Slam performance, he was only world No 12 at the end of the year. 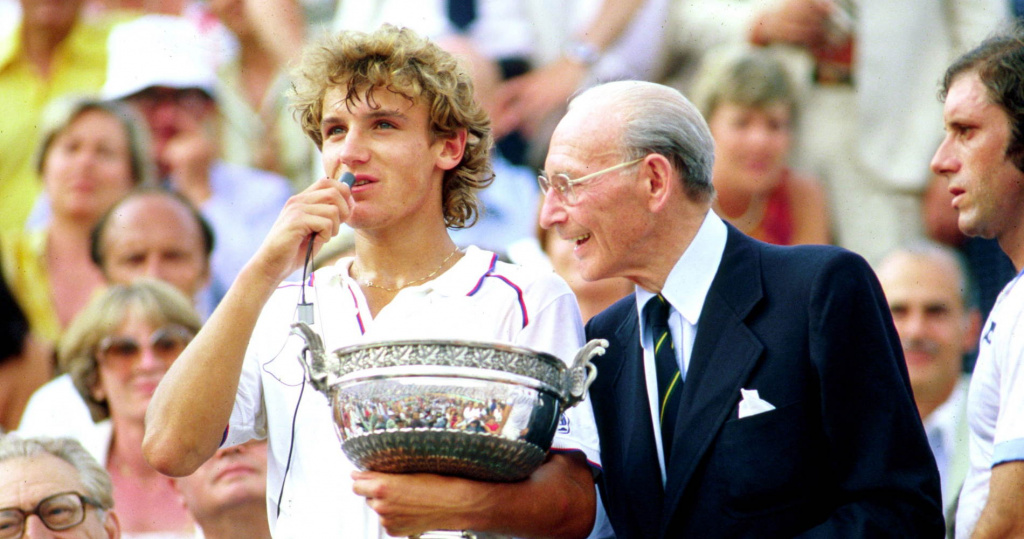 After the 1988 final between Sweden and West Germany had been held in Gothenburg, the 1989 final between the same teams was held in Stuttgart, at the Schleyer-Halle, an indoor venue with a capacity of 15,000 spectators.

In the second half of 1989, Boris Becker was at the top of his game. Awarded “player of the year” by the ATP, he had won the two last Grand Slams of the year, and led West Germany to the Davis Cup final for the second time in a row. To defend their title, the Germans had to beat Sweden, which they had already done in 1988. A few weeks after the fall of the Berlin Wall, the results of the national team were closely watched in the entire country.
Twelve months before, the final had started with Carl-Uwe Steeb upsetting world No 1, Wilander, to general astonishment. This time, they two same players opened the tie, with a different outcome. Although Wilander had had a rough year and had left the top 10, he was able to prevail against the German lefty, not without a five-set battle (5-7, 7-6, 6-7, 6-2, 6-3). Was it going to put more pressure on Becker’s shoulders, especially considering the fact that his opponent, Stefan Edberg, had beaten him a few weeks before at the Masters Cup?
If Becker felt any extra pressure, he turned it into a positive way. Playing flawless tennis, serving and returning close to perfection, he destroyed his Swedish rival in less than two hours, 6-2, 6-2, 6-4. “I don’t think I can play any better,” Becker said, according to The Los Angeles Times. “I played great tennis against a very good opponent.” Then he added: “The doubles will be a very important match.

If anyone still doubted his ability to perform when stakes were high, Becker convinced them on Saturday. Carrying his partner Eric Jelen on his shoulders, he clinched the doubles point after a five-set thriller against Anders Jarryd and Jan Gunarsson (7-6, 6-4, 3-6, 6-7, 6-4).
Having already scored two points in this tie, Becker now needed to beat Wilander to win the final almost by himself. Once again, the German was equal to the task. In one hour and 45 minutes, he crushed the former world No 1, blanking him in the second set, which hadn’t happened to the Swede in a Davis Cup match since 1981. Blasting with confidence, Becker lost only four games to prevail 6-2, 6-0, 6-2 and give Germany their second Davis Cup title.
“This is the best someone’s ever played against me,” Wilander said, quoted by The Washington Post. “I tried to rally with him in the beginning, but everything he hit turned out to be winners. He hits so hard.”
“I never dreamed I’d play so well in the final,” Becker said. “Today I played the best match of my life.”
During this final, “Boom Boom” had dealt with pressure, playing the best tennis of his life in front of his home crowd, against some of the best players in the world, and he had triumphed in the end. He was definitely the best player in the world at the time.

According to his captain, Niki Pilic, Becker’s level this weekend was “almost unthinkable. I never saw anyone play that kind of tennis for three days in such an important match. I played Davis Cup myself for 20 years and I’ve watched tennis for 30 years, and I’m not saying this because Boris is my number one player.”.