Home > Our features > Interviews > Exclusive – Denis Shapovalov: “I’ve just had to get pumped from myself”

Exclusive – Denis Shapovalov: “I’ve just had to get pumped from myself”

Tennis Majors: How did you feel your first-round match went? Denis Shapovalov: It was definitely a really good win, it wasn’t an easy draw, playing Sebastian (Korda), he’s an up and comer, he’s got great potential and he showed it at times today. Definitely not an easy first round, so I’m really happy to get … Continued 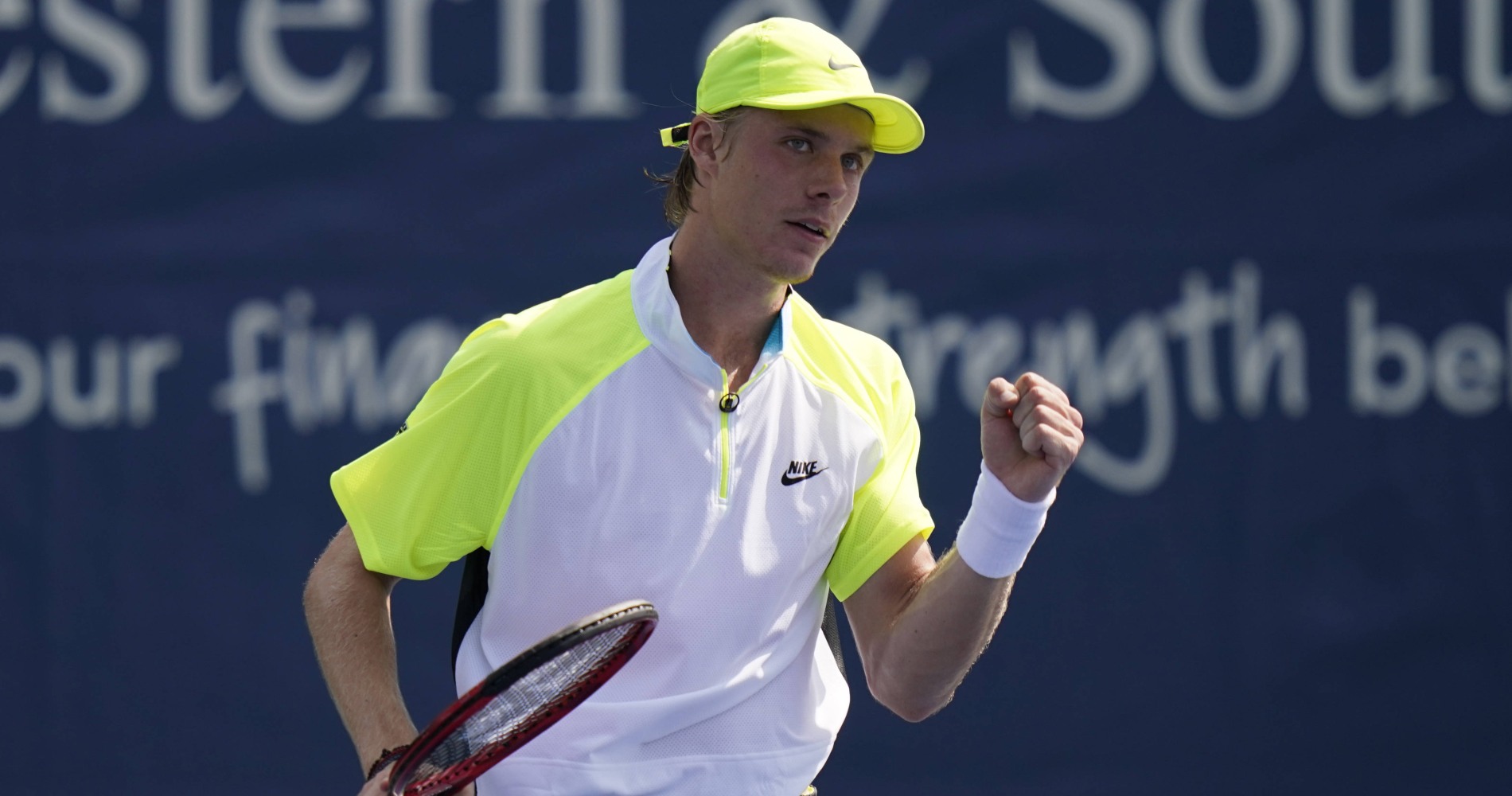 Tennis Majors: How did you feel your first-round match went?

Denis Shapovalov: It was definitely a really good win, it wasn’t an easy draw, playing Sebastian (Korda), he’s an up and comer, he’s got great potential and he showed it at times today. Definitely not an easy first round, so I’m really happy to get through it.

TM: You had some treatment on your back. How is it?

DS: Yeah, my back got stuff when I was serving. After that treatment it was fine. He said I could call him again and put some hot cream on it but after he did the treatment it was fine, so it was good. I just think I was a little bit tense but it was muscular, it wasn’t anything serious.

TM: How would you say your confidence is right now?

DS: That’s a good question. I don’t think anyone really knows where their confidence level. I’ve had three good matches so far where I feel like I’ve had a chance to win all three, so definitely know I’m playing some really good tennis but it’s still been a while since we played consecutively, so it’s always kind of a toss-up, but I do feel like I am playing some good tennis, so I think the confidence is there.

TM: You love feeding off the crowd. How are you handling no fans?

DS: I’m trying to do it virtually now. It’s definitely tricky because I feel like when I do get pumped up from the crowd I do tend to play better and I pump myself up. So I’ve just had to do it from inside right now, focus on myself and get pumped from myself, so it’s been a little bit of a change but I feel like I’ve been able to adapt fairly quickly.

TM: Do you pretend they are there?

DS: No, honestly not. I think it’s tricky to pretend like there’s a crowd but I think once you’re in the match and you do hit a good shot or win a big point, you naturally get pumped, you are competing against another opponent. I think it’s in all of us. I’m just a guy that expresses it more. 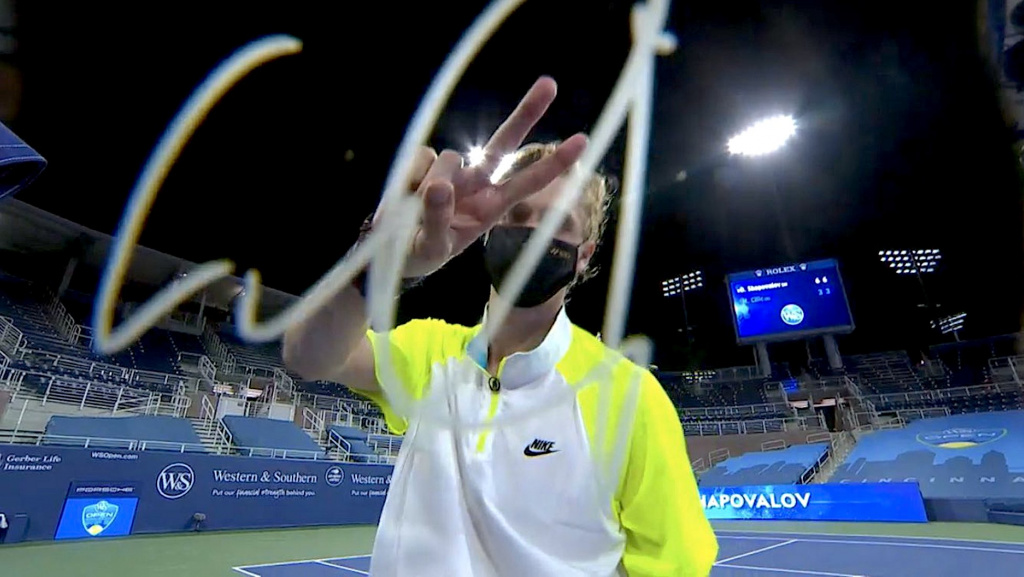 TM: In Australia, you were worried about the bushfires; here it’s Covid-19. Seems like there is always something?

TM: After the Benoit Paire incident, how aware are you of what could happen to anyone?

DS: It’s pretty tough. There are good things and bad things. I feel like the USTA is trying to run the tournament and they’re doing a good job but then we’re getting photos from players, there’s random people in the hotel and the other hotel’s not even a bubble. It’s interesting, it’s either, are we doing a bubble or are we not? It’s really unfortunate for Benoit because he’s been here, he’s been following the rules and it’s not his fault that he got Corona. If anything, it’s more the tournament’s fault not keeping it safe. I don’t know how many people are actually staying at the hotel. I know certain workers are going back home. It’s tricky. I understand, it’s tough, it’s extremely difficult and they’ve been doing a decent job but there are still holes in the bubble, it’s just unfortunate.

Shapovalov: “If we said we’re going to do a bubble, it should be a proper bubble”

TM: How do you put it aside and focus on tennis?

DS: It’s tricky, it’s always in the back of your mind. I’ve been trying to control as much as possible, I’ve been washing my own clothes, I’ve been trying not to turn the AC on, airing the room out with fresh air, but at the end of the day, you need luck as well. There’s a certain part from the tournament that needs to happen, too. You can’t just have random people in the hotels or not have a full bubble. If we said we’re going to do a bubble, it should be a proper bubble.

DS: Definitely. Every match is tricky, we haven’t played in a while but I feel I’ve played some good tennis in the three matches I’ve played and hopefully I can go for a bit of a run. New York, it’s been a city where I’ve been able to play – obviously conditions are a little different this year – but it has a warm place in my heart and every time I come here I feel like I like the courts, the place, it’s always a good vibe for me to play here.

TM: And what’s been the reaction from other players to the song you just released, Night Train?

DS: I don’t know, I haven’t heard from other players too much, maybe a couple that they like it. But overall it’s been pretty positive. I had so much free time on my hands, so many songs, so I just figured, why not just pull one out and see if the world vibes with it. I’ve got a huge passion for music, I’m not trying to do anything with it other than just release the music and hopefully some people like it, some people can relate to it and just vibe to it.